The director took to Twitter to share the first camera test for the upcoming film, titled The Batman 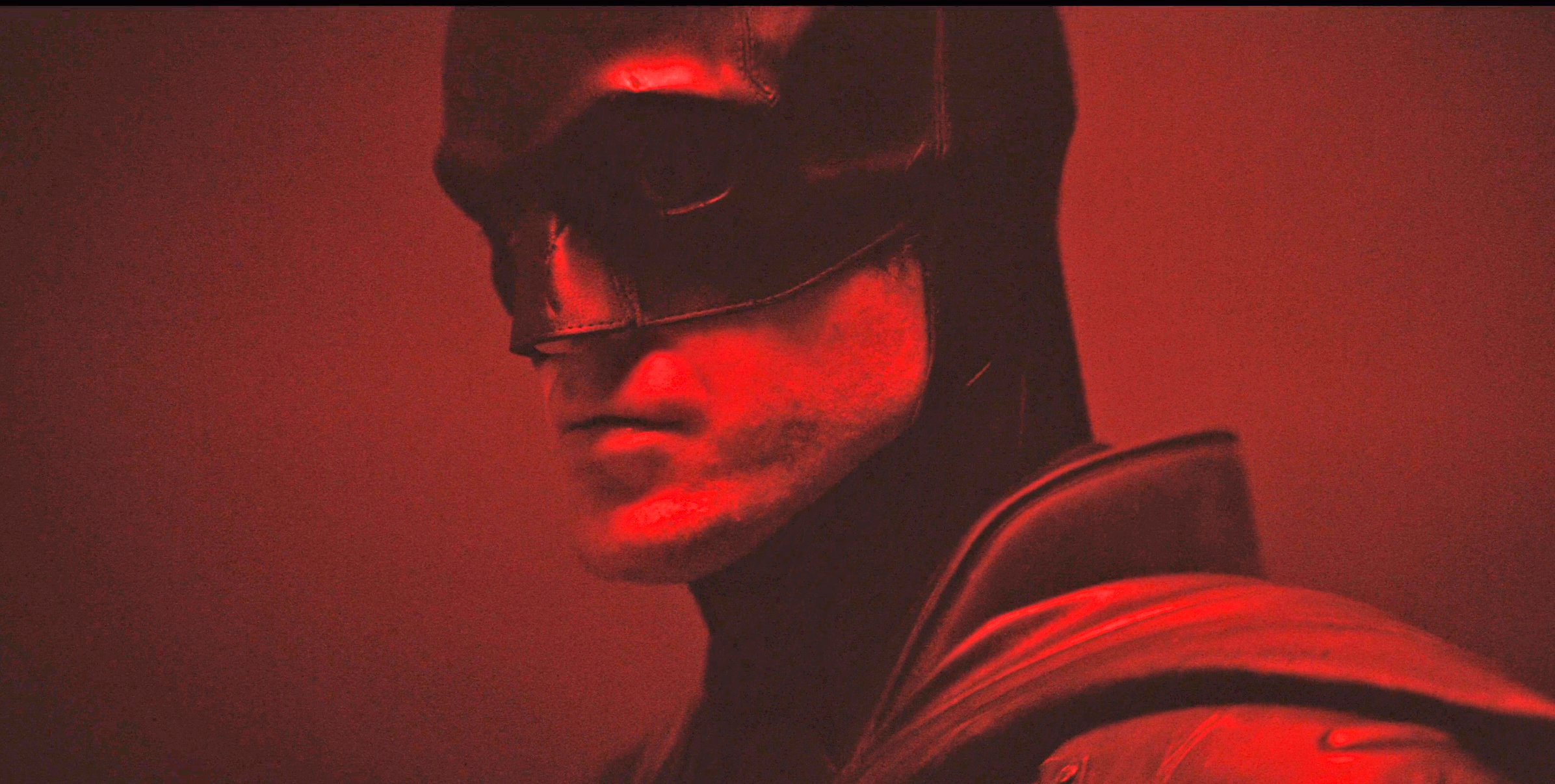 Filmmaker Matt Reeves has revealed the first look of Robert Pattinson as Batman from his upcoming film on the iconic DC superhero.

The director took to Twitter to share the first camera test for the upcoming film, titled The Batman, set to release on June 21, 2021. In the short clip, Pattinson — dressed as the Caped Crusader — is approaching towards the camera that is set in a dark room saturated in red light.

First capturing the superhero’s official logo on the chest, the camera moves upward to show the actor with the iconic cowl. All this while, Michael Giacchino’s thunderous and emphatic score rings aloud in the background.

Pattinson is taking on a part that has been previously played by the likes of Michael Keaton, George Clooney, Christian Bale and Ben Affleck among others.

Pattinson, who has mostly worked with indie directors in his career after the Twilight series, says his portrayal of Bruce Wayne will be just as “crazy and perverse” as the parts he has played in the past. Joining the actor in The Batman are Paul Dano as The Riddler, Zoe Kravitz as Catwoman, Jeffrey Wright as Commissioner Gordon, Colin Farrell as Penguin and Peter Sarsgaard in a mystery role.