Rajinikanth rushed to hospital for fluctuations in blood pressure 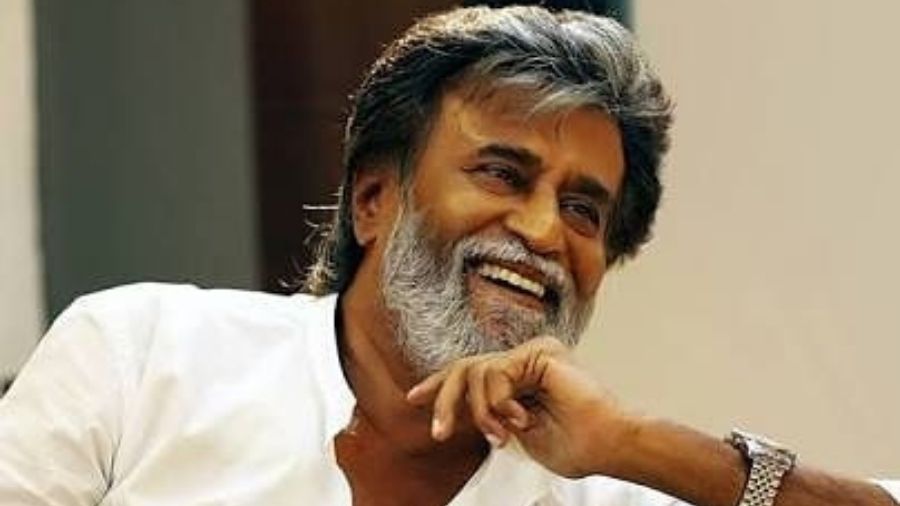 Superstar-turned-politician  Rajinikanth was on Friday admitted to Apollo Hospitals in Hyderabad as he was suffering from severe blood pressure fluctuations, the hospital said in a statement.

He was shooting for a movie here for the past 10 days and had isolated himself and is being monitored closely after a few people on the sets tested Covid-19 positive.

The actor, however, tested negative.

He will be investigated and monitored closely in the hospital till his BP settles down before being discharged, it said.

Apart from fluctuating blood pressure and exhaustion, he does not have any other symptoms and is “haemodynamically” stable, the statement said.

Rajinikanth had earlier arrived here for the shoot of his latest film ‘Annaatthe’, which has been halted after four of the film crew tested positive for COVID-19.

Sun Pictures, the production house, said on Wednesday that the top actor and other crew members have tested negative for the virus.

The shoot for the movie, directed by Siva and featuring Keerthy Suresh, Nayanthara, Khusbu and Prakash Raj among others, resumed here on December 14.