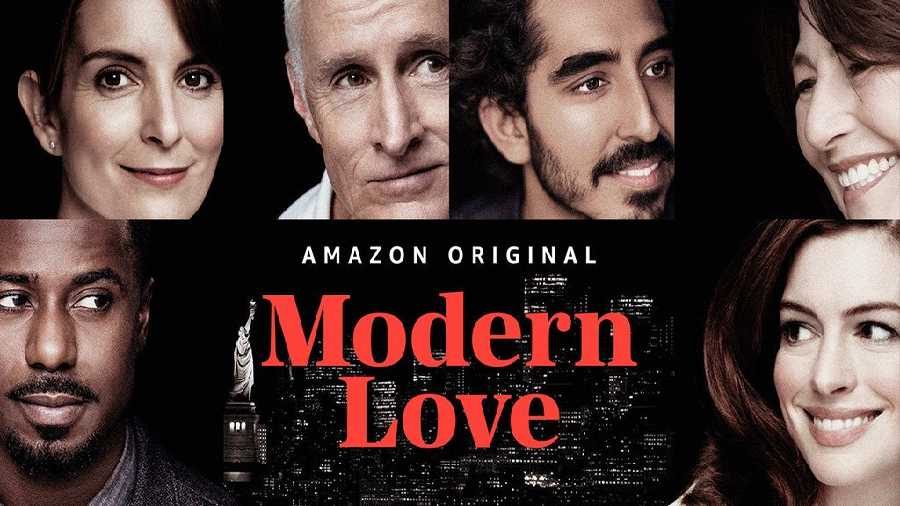 According to the announcement teaser shared by Prime Video on Instagram, the "3 new series" will be set in "3 cities" wherein the makers will explore "1 emotion".

This series will feature adaptations of heartwarming stories of Modern Love from The New York Times' eponymous column.

Each episode is designed to take audiences on a journey of discovering love through stories of multiple human emotions ranging from love and romance to self-love, familial love, love towards ones' friends, and love that emerges out of kindness, among others.

Modern Love is an ode to love in its varied forms. We have seen audiences across the world relate with the stories from our US show, and we feel India's diverse culture organically lends itself to the series. We're confident that the Indian adaptations will similarly touch a chord with our customers," Farrell said in a statement.

The original Modern Love is an American romantic comedy anthology streaming television series which has been created by John Carney.

With the Indian adaptations of Modern Love, the streamer is aiming at taking stories of love that are rooted in Indian soil to audiences across India and the world, said Aparna Purohit, head of India Originals, Amazon Prime Video.

"The series, which will be made across multiple languages, will explore the countless shades of love. While these heartwarming stories are adapted from the famous New York Times column, they're quintessentially Indian at heart, with the metropolitan cities of Mumbai, Chennai and Hyderabad serving as the perfect canvas. We're truly excited to bring these incredible stories to our customers across India and the world," Purohit added.

Daniel Jones, editor of Modern Love at The New York Times, said it is an honour to see these stories of love being adapted for the Indian versions of the show.

"We're thrilled with the appreciation Modern Love has received worldwide. These Indian adaptions are in our own way, a little love letter to India, as well as a testament to the universal appeal of love as an emotion," he added.