Parineeti Chopra: ‘Thrilled to do an action film like Code Name Tiranga’

Backed by T-Series, Code Name Tiranga will release in theatres on October 14 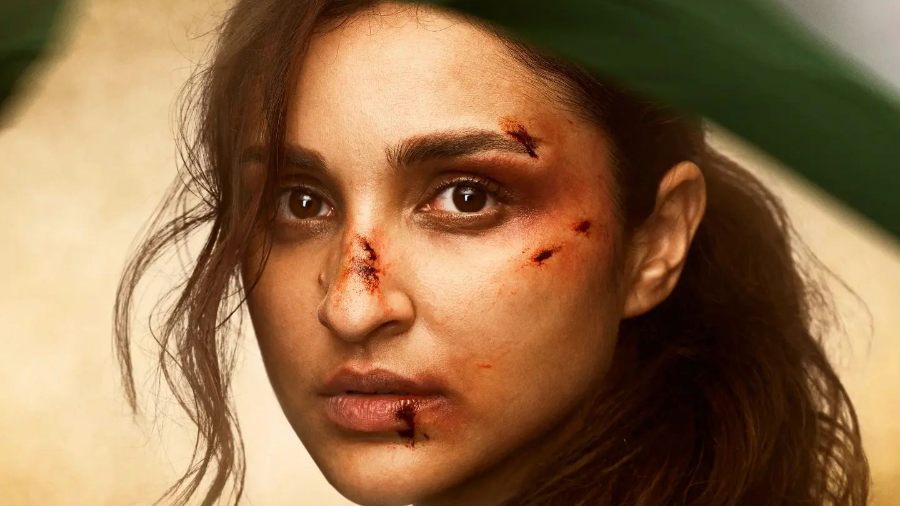 Parineeti Chopra says working in an action movie was on top of her to-do list and her upcoming film Code Name Tiranga fulfilled that dream.

In the espionage thriller, directed by Ribhu Dasgupta, the actor will be seen essaying the role of an agent alongside Harrdy Sandhu.

“As an actor, we are constantly blessed to have many firsts all through our career. I'm thrilled that in my 11th year in cinema I'm doing my first full blown action film,” Parineeti said in a statement.

The 33-year-old actress best known for films such as Ishqzaade and Sandeep Aur Pinky Farar, said the film challenged her physically but also gave her scope of expressing freely.

“I have pushed myself and my body for this intensely physically challenging film but I have thoroughly enjoyed every bit of it,” she said.

“I had always wanted to present myself in an entirely new way on screen with the action genre and I couldn't have found a better film to do the same because it has allowed me to express freely and show audiences what I can do when presented with an opportunity like this,” added Parineeti.

Backed by T-Series, Code Name Tiranga will release in theatres on October 14.