‘Honestly, I’m still finding myself and if I’m lucky, I never will’ 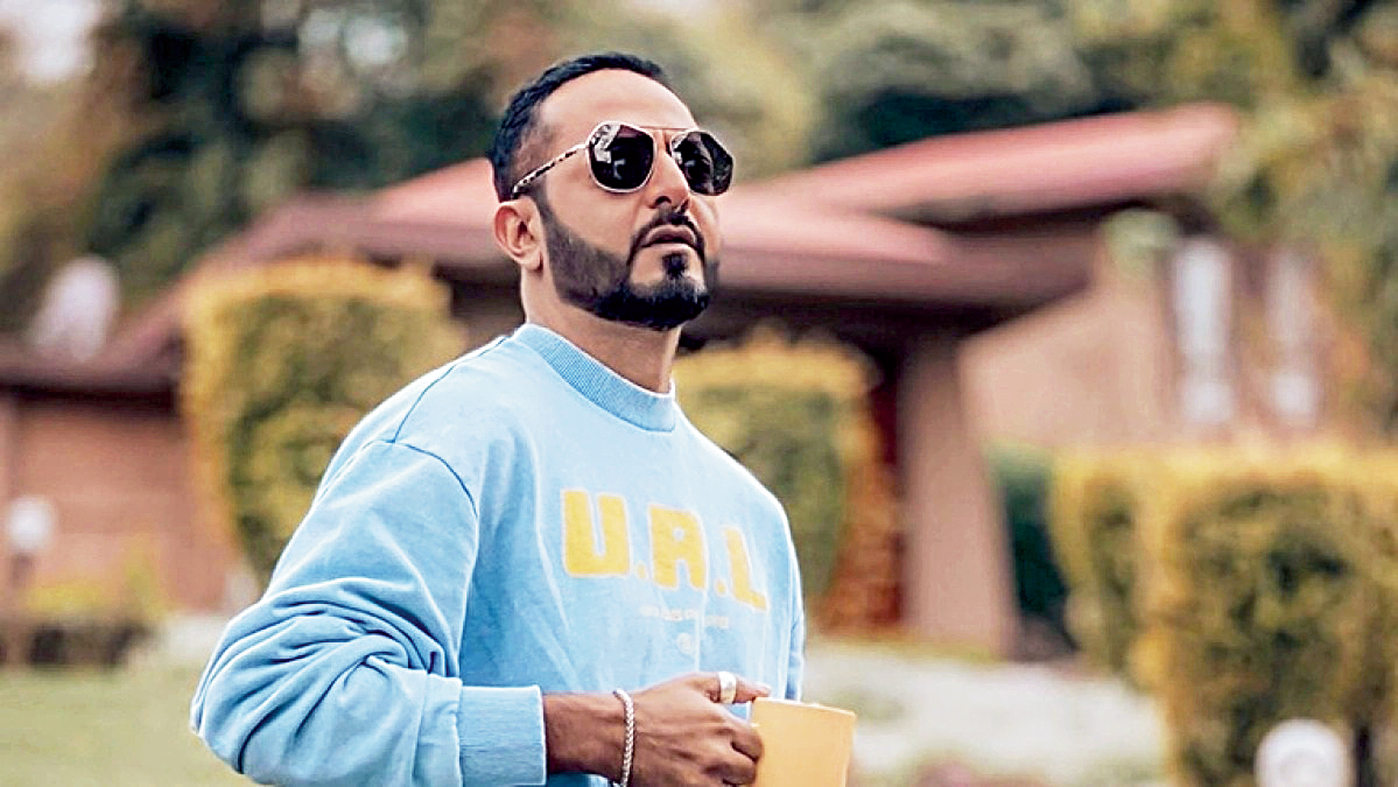 For those, like me, who grew up in the ’90s, Nikhil Chinapa was the fun guy hosting MTV Select, a popular song-request show on the channel. Almost three decades later, Nikhil, now 46, continues to be one of the mainstays of MTV, both in front of the camera and behind it. The man is also a pioneer in the music festival scene in India.

This season, Nikhil returns as one of the ‘gang leaders’ — alongside Neha Dhupia, Raftaar and Prince Narula — in Roadies Revolution, in what will be the reality format’s 17th year. The Telegraph caught up with Nikhil over email for a chat on Roadies, regrets and more.

How have you seen Roadies evolve through the years and why do you think that the popularity of the show still endures?

The show has gone through several adapts, iterations and changes in format… from being a travel show with a group of adventure seekers to being an action-adventure reality show filled with all the emotions that constitute a classic Greek tragedy. Bringing ‘gangs’ into the format has also added a new dimension to the show, which audiences have loved. The show’s been on air for 17 years and a lot has changed in that time. What hasn’t changed, though, is the action and the fun which have both held audiences through the years.

This is the first time that the show is conducting web auditions. How much do you think that contributes to an already innovative format like Roadies?

The auditions are much, much harder to do in the virtual world both because of the paucity of time per contestant and the absence of the on-ground ‘vibe’ in the audition room. I think we’ve adapted brilliantly to the virtual concept, though. While the world in lockdown is fixated with Instagram Live, we chose to abandon the IG-Live platform and instead decided to do a multi-person audition using a different platform, streamed on to our MTV Roadies Facebook page, with multiple layers and screens in each episode, from guests to DJs, to innovative tasks. The result is apparent in the millions of organic views that the online episodes have generated.

There’s a significant change in format and the show this year. This season is going to mark a watershed moment in the show’s legacy. The theme is Roadies Revolution, and it’s a name not chosen lightly. This season we are embarking on a journey to try and change the way people think… about each other, life on our fragile planet and the issues faced by all of humanity, globally.

A lot of aspirants sign up for the show to change their lives and Roadies has, in fact, changed lives for many. Has being a part of the show changed you as a person and an influencer in any way?

Being on the show hasn’t changed me… it’s allowed me to express different aspects of my personality. I’m generally known as a music entrepreneur, having built two of the biggest music festivals in India —Sunburn and Vh1 Supersonic — and I am partly responsible for having brought about a seismic shift in youth counter-culture in the live events space with these (and several other) platforms.

However, that aspect of my life has very little to do with what I do on Roadies, where I tap into my natural competitive nature and also dabble in exploring inter-personal relationships amongst competitors in a reality show setting.

As far as being an influencer is concerned… I find that word disconcerting. I am as flawed as the next person and I’m not aiming to be anyone’s role model. If anyone wants to learn something from me, the only thing I’d point them towards is my work ethic and my belief in the 10,000-hour rule (which says that 10,000 hours of ‘deliberate practice’ is imperative to become world-class in any field).

What are your favourite moments from the show so far?

Hanging out with the crew and bringing in Rannvijay’s (Singha) birthday on the journey are my favourite parts of the show. Besides that, my most fun moment happened in Season 5 (or was it Season 6?) when I successfully exposed a contestant who was pretending to be blind during the auditions, as a liar and a fraud. I was able to tap into my knowledge in architecture to do that... and it was most satisfying.

You’ve had an eclectic and successful career over the last few decades. How do you look back and have there been any regrets?

I’ve had a brilliant rollercoaster ride so far and I’ve enjoyed every (well, almost every) moment through it. I do have a few regrets, though. I wish I’d saved/recorded some of the shows I’d done in the early 2000s… I have absolutely nothing of that era with me…. And I do wish I’d get down to writing that book about the true story of the birth of music festivals in India… something I’ve been meaning to do for a while.

What is your view of the independent music scene in India right now?

Independent/ indie music is exploding. Two of my hot picks for the future are Mali (her new song Age of Limbo is stunning) and Taba Chake. Several indie artistes have already established themselves and there is significant ground being gained across genres by non-Bollywood artistes in India.

What’s keeping you busy during this lockdown? Has this been an opportunity, among other things, for self-introspection?

Every week, I’m usually on several conference calls developing strategy with the MTV team, both for MTV Roadies as well as for the broader channel. I’m also working with the Vh1 Supersonic team on our music festival in February 2021, which we fully expect will go ahead. We have tremendous faith in our government, doctors and scientists and we know we’ll find a way to have our festival, under guidelines by the government, of course, by February 2021. I’m anticipating that we will need to adapt and make several changes to the way we conduct the festival, but as a team, we’re crossing our fingers and ploughing on with our plans.

I’m also consulting with the team at Submerge on a series of online activities they’re working on. They recently did an online music forum called ‘The Exchange’, which was very successful and they’re planning the next one for early June. Most of my time, though, is spent in keeping our two-year old occupied. It’s a full-time job for my wife (Pearl) and me, but I’ll admit it’s a lot of fun as well!

What would your advice be to a young girl or boy who wants to be where you are?

Oh dear, I barely have any idea where I am at any point in time, since I’m generally so easily distracted by shiny lights and balls of string. Honestly, I’m still finding myself and if I’m lucky, I never will. So to anyone reading this, wanting to be me… please find a better role model.

But also, if you’ve got this far through this interview and are still reading, I will say this. If you have a dream or a passion you want to bring to life, you need to be stubborn and dogged in your determination to make it happen. Don’t expect anyone to do it for you, or to do the heavy-lifting on your behalf. Also, there is no substitute to the 10,000-hour rule. Look it up.