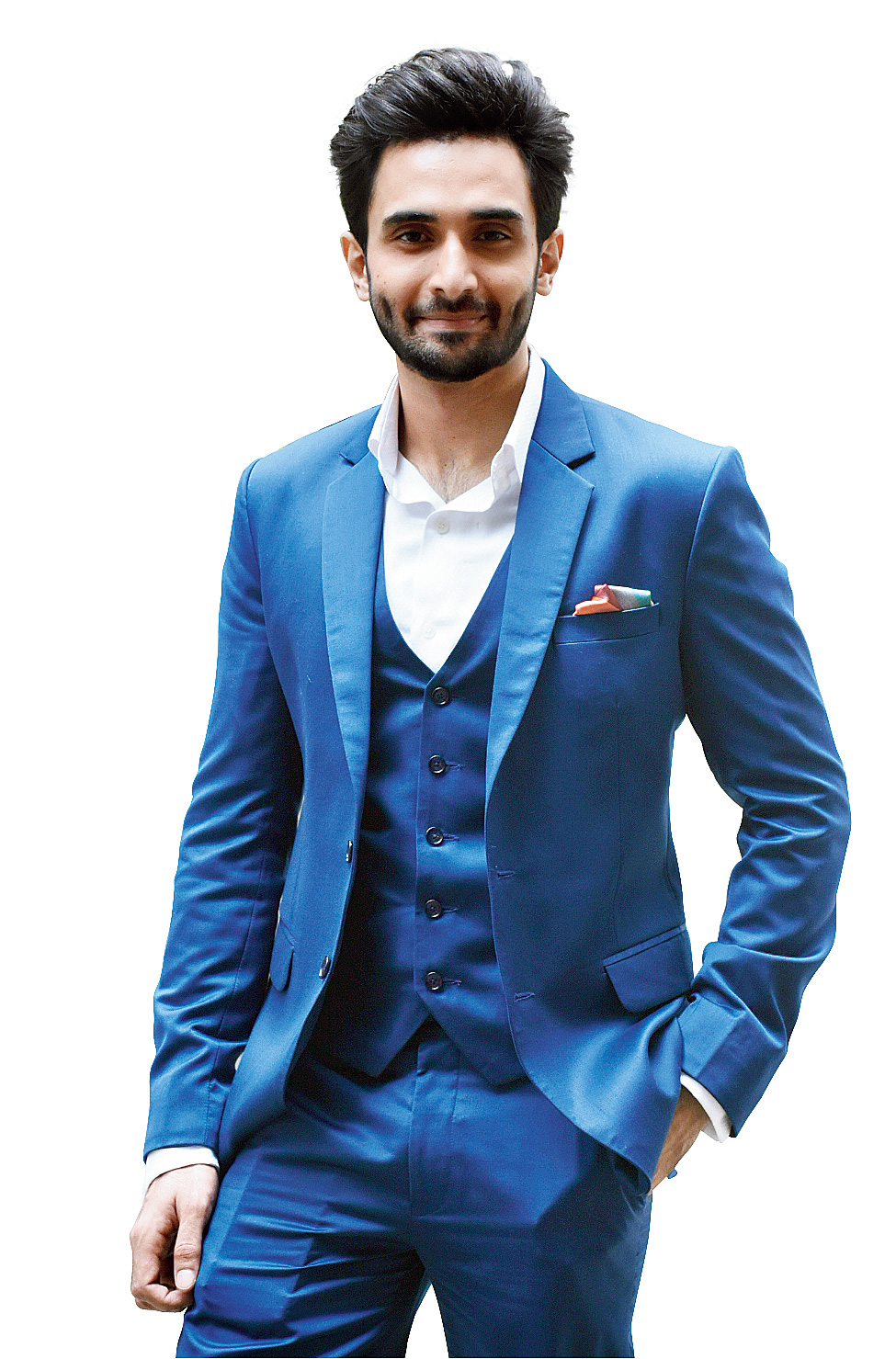 There is another star kid on the block, but he is more like an outsider. Rohan V. Mehra, son of late actor Vinod Mehra and homemaker Kiran Mehra, grew up never meeting his father and not knowing how he charmed the audience. If that’s not enough, as a child he planned to become an investment banker because in Mombasa (Kenya, where he grew up), “every child”, he says, “dreams of becoming a banker or a professional in the investment business”. A chat with The Woods:

The Woods: Baazaar was ready last year and the release got delayed. How nerve-wracking was it, as a newcomer, to wait for the release?

Rohan: As a newcomer, you have so much energy and prepared for anything. So, maybe it was not as difficult, though frustrating. But then I kept reminding myself that the product we made was really nice. That thought of having a good film just kept me going.

Acting, Rohan says, was a faraway dream at the start. “I knew dad was an actor as my mother used to tell me about him. I watched his films like Bemisaal, Anurodh and Ghar. When we came to Mumbai for holidays, a lot of people spoke about dad. Like him, I enjoy photography, music and films. Much later I shifted to UK for a job and there I realised that the world is really big. I started writing and directing short films. It was later in 2012 that I shifted to Mumbai and joined an acting school. Sanjay Leela Bhansali’s Khamoshi made the biggest impact on me. Much later when I came to Mumbai I assisted him for Bajirao Mastani.” 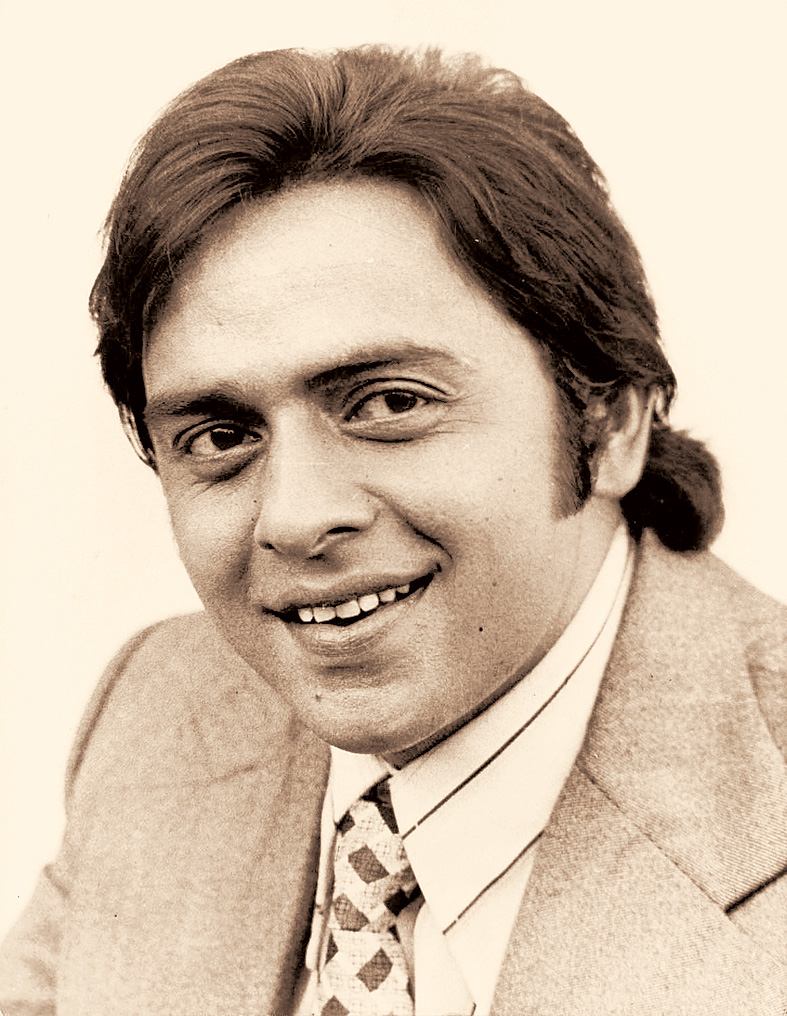