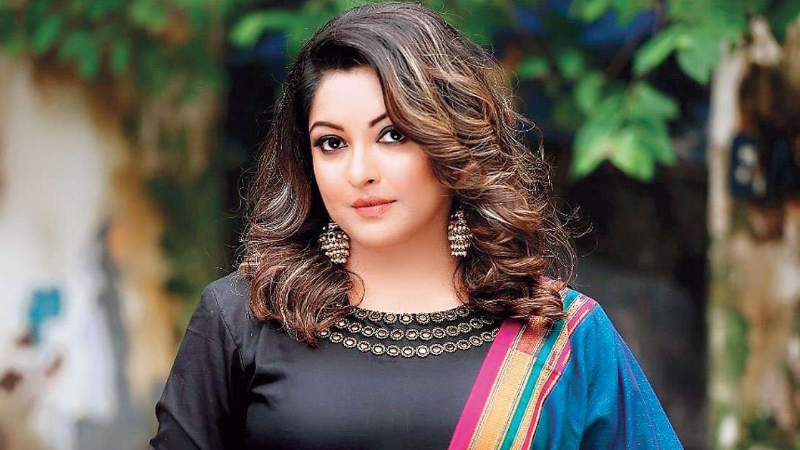 A case was registered against actor Nana Patekar and three others on Wednesday for allegedly molesting an actress on the sets of a film, Mumbai police said Wednesday.

No arrest has been made.

Police have not named the actress, but actress Tanushree Dutta has spoken to several media outlets about her harrowing time on the sets of Horn OK Pleassss in 2008.

'We have registered a case against Patekar and others under Section 354 (assault or criminal force against a woman with intent to outrage her modesty) and 509 (word, gesture or act intended to insult the modesty of a woman) of IPC,' the additional commissioner of police (west region) Manoj Kumar Sharma said.

'We are investigating the case and inquiries are on in this regard,' he said

On Wednesday evening, the actress went to the Oshiwara police station in a burkha to record her statement regarding the case, another official said. After recording the statement, the police registered the offence late midnight.