Advertisement
Home / Entertainment / Mimi and Mainak come together for ‘Mini’

Mimi and Mainak come together for ‘Mini’

Scheduled to go on the floors this year, it’s a women-centric film 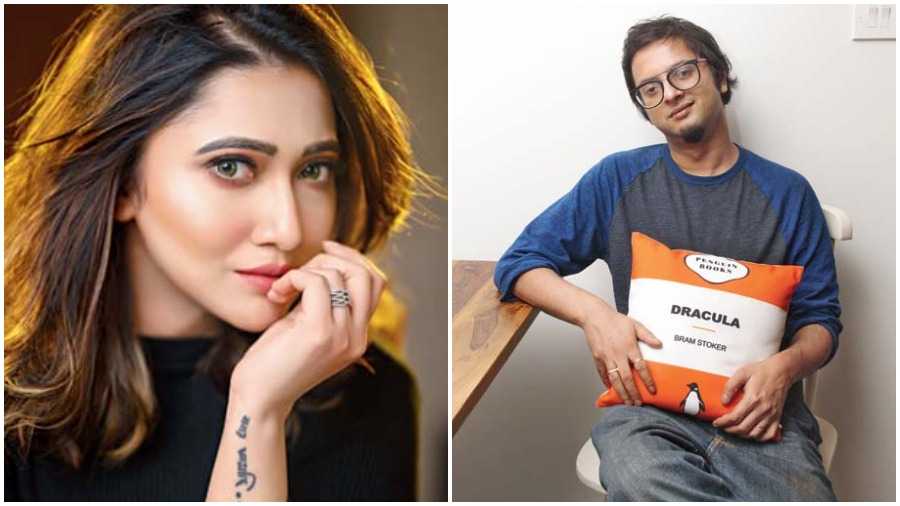 Their paths have crossed once again after Crisscross. Mimi Chakraborty stars in the new film Mini, directed by Mainak Bhaumik. It is scheduled to go on floors this year. The film is produced by actor Sampurna Lahiri and Rahul Bhanja (Small Taalk Ideas) and MK Media.

“I’m really excited to work with Mainak. Our first interaction was when I was doing Crisscross and he had written the script of the film. Later he called me up during lockdown and gave me a brief on this story. I really liked how the character belongs to today’s generation and yet has a lot of inclination towards family. She’s independent but at the same time her family is a big part of her life. Relationships are a big part of her life. Few twists and turns change her life. It is a great story to work with. Working with Mainak should be fun as I’ve heard he’s very cool and easygoing. It is a women-oriented story, and I’m looking forward to be a part of it,” said Mimi.

Talking about directing Mimi for the first time, Mainak Bhaumik said, “Finally Mimi and I are collaborating on a picture that requires a lot of responsibility and I’m excited as it’s a fun, sweet, sad, melancholic film that deals with the value of responsibility.”

“I’m elated to come up with my production house Small Taalk Ideas alongside Rahul. Mini is our first venture and we have plans to do several films in the coming days. It is often seen and assumed that when a female actor comes into production, they themselves would be a part of the lead cast. But I have no intentions of doing so. I’m more interested in making good cinema through my production company and collaborate with great artistes and empower other leading ladies of Tollywood,” said Sampurna.

Co-producer Rahul Bhanja, who has been part of the production team of several films like Byomkesh Gowtro, Shantilal O Projapoti Rahasya, Ahare Mon, Asche Abar Shabor, Durga Sahay among others, said, “Small Taalk Ideas is extremely excited to reveal that in this year we are going to produce six feature films and all the films will focus primarily on stories of different relationships. Our first production is Mini with director Mainak Bhaumik and actor-MP Mimi. We are in talks with other renowned film-makers and will reveal more when we finalise the script and other details.”