Advertisement
Home / Entertainment / ‘Marjaavaan’ review: Watch at your own risk!

‘Marjaavaan’ review: Watch at your own risk!

A couple of unintelligible scenes stitched together into a film 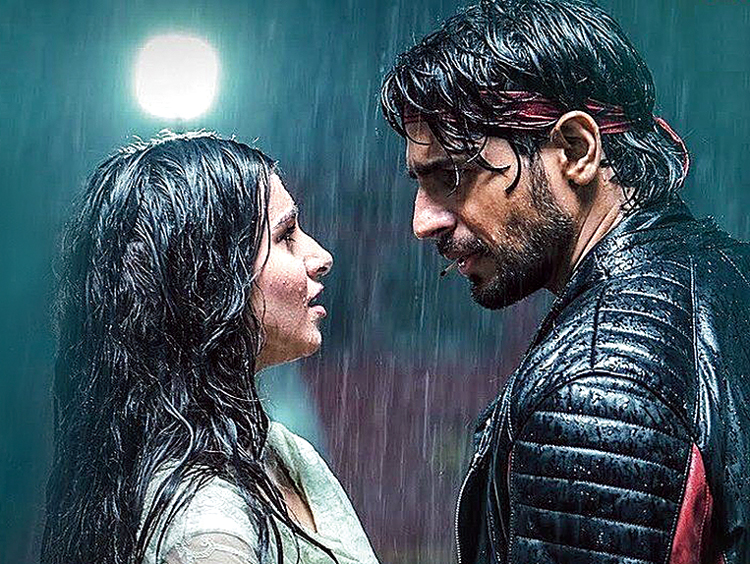 Marjaavaan is exactly what its trailer promised it would be. Just a whole lot worse. Granted that director Milap Zaveri has always been clear about what he wanted to make — a massy and masala mish-mash of Bollywood potboilers that played out in the ’80s and ’90s. But doesn’t every film warrant credible continuity, a semblance of logic and at least a bit of a story? Marjaavaan doesn’t care to have any. At some point in the film, Sidharth Malhotra’s Raghu, a bandana-sporting ruffian with fists powerful enough to crack open everything from a helmet to a head, thunders, “Pata hai dhai kilo ke haath se zyada taaqatwar kya hai? Dedh kilo ka dimaag.” Just about managing to stumble out of the theatre on a Friday morning with my brain intact (dedh kilo... and then some more), here’s what I faintly remember of Marjaavaan…

Well, we walked into this... and paid the price!