Tale of a teenage British Kashmiri, Noor, who retraces her roots 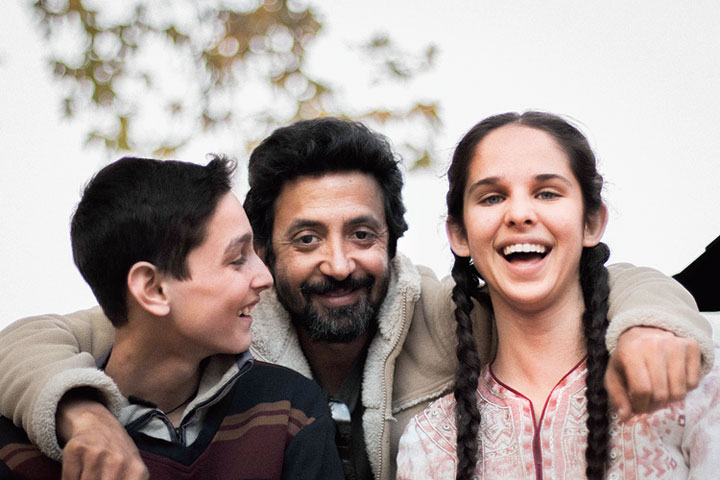 Oscar-nominated director Ashvin Kumar’s No Fathers in Kashmir is set to be screened at the Kerala Film Festival.

Two screenings of the film, starring Zara Webb (Noor) and Shivam Raina (Majid) besides Ashvin Kumar and Soni Razdan among others, are scheduled on December 7 and December 9.

The film released in India earlier in the year, and is ready for its global release in the UK, followed by the US.

It tells the tale of a teenage British Kashmiri, Noor, who retraces her roots, joined in by Majid, a local Kashmiri boy who is more smitten by her exotic foreignness than her obsession to unravel the mysteries of their missing fathers.

Against his better judgement, Majid finds himself guiding Noor to a forbidden area in the India-Pakistan border fraught with danger.

Ashvin said: “No Fathers in Kashmir is founded on the premise that forgiveness and hope are the reason for our survival as a species. The stories I’ve told are about tangled acts of love, betrayal, friendship and loss — impulses universally understood. These impulses have, time and again, cut through history and helped us find better ways of living together in peace.