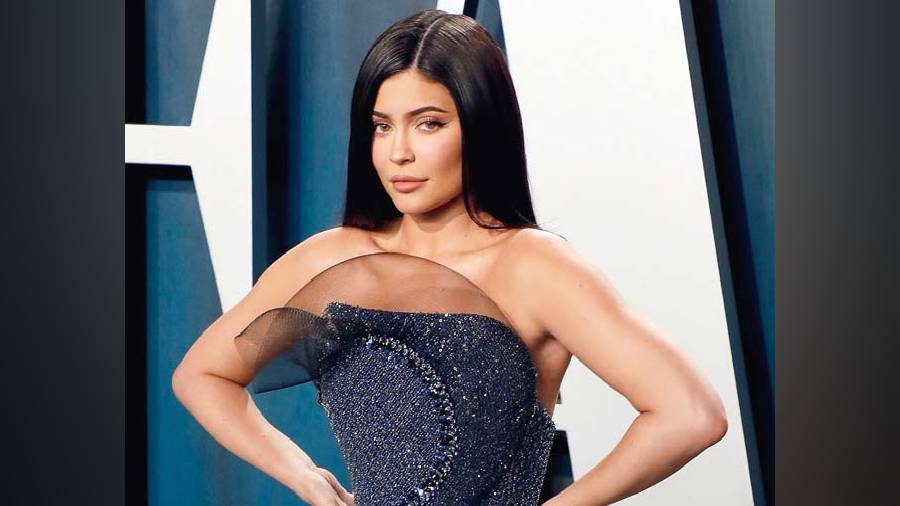 Kylie Jenner is the first woman to have 300m Instagram followers, which ranks her behind Cristiano Ronaldo who has 389m followers while the official Instagram account has 460m followers. And she is only 24 years ago.

A few million behind Kylie is Ariana Grande with 289m followers.

Selena Gomez, who once showed the world the potential of Instagram, has 289m followers.

In the race to the top, Jenner had to beat Ariana Grande’s previous record of 289m followers, who herself took the top spot from Selena Gomez in 2019. Jenner has been able to achieve this while keeping a low profile since November 2021 in wake of her partner Travis Scott’s Astroworld tragedy, which killed 10 concertgoers and injured hundreds.

The star, who is expecting her second child with rapper Travis Scott, on New Year’s Eve reflected on the highs and lows of the year: “As 2022 is approaching I’ve been reflecting on this last year and the blessings that it brought but also the many heartaches it held,” she wrote alongside the black-and-white image of her growing baby bump. “I will never forget this year and all the significant changes it made to my life.”

Jenner uses her social media presence to not just promote an image but also market her cosmetics brand. An Instagram post is all she needs to sell millions of dollars worth of lipstick. The Keeping Up with the Kardashians star’s debut make-up product famously sold out in seconds when it went on sale in 2015, turning the youngest Kardashian Jenner sibling to beauty mogul status at age 18.

And it’s not just about Instagram. Star power is ruling TikTok which remains banned in India. Celebrities on TikTok are at times making more money than many top American CEOs.

Charli D’Amelio, who started posting videos of herself dancing on TikTok in 2019, brought in $17.5 million last year, according to Forbes. She has 133 million followers on TikTok and this helps her make money from a clothing line and promoting products. A recent Wall Street Journal compared this with the median pay for chief executives of S&P 500 companies – it was $13.4 million in 2020. In fact, seven of TikTok’s top earners collectively made $55.5 million last year, which is a 200 per cent increase from the prior year, according to Forbes data.

Another example is social media personality Addison Rae, who has reportedly made $8.5 million last year or slightly more than that of W. Craig Jelinek, the CEO of warehouse chain Costco Wholesale Corp.