Kirk Douglas, a star of Hollywood’s Golden Age, dies at 103 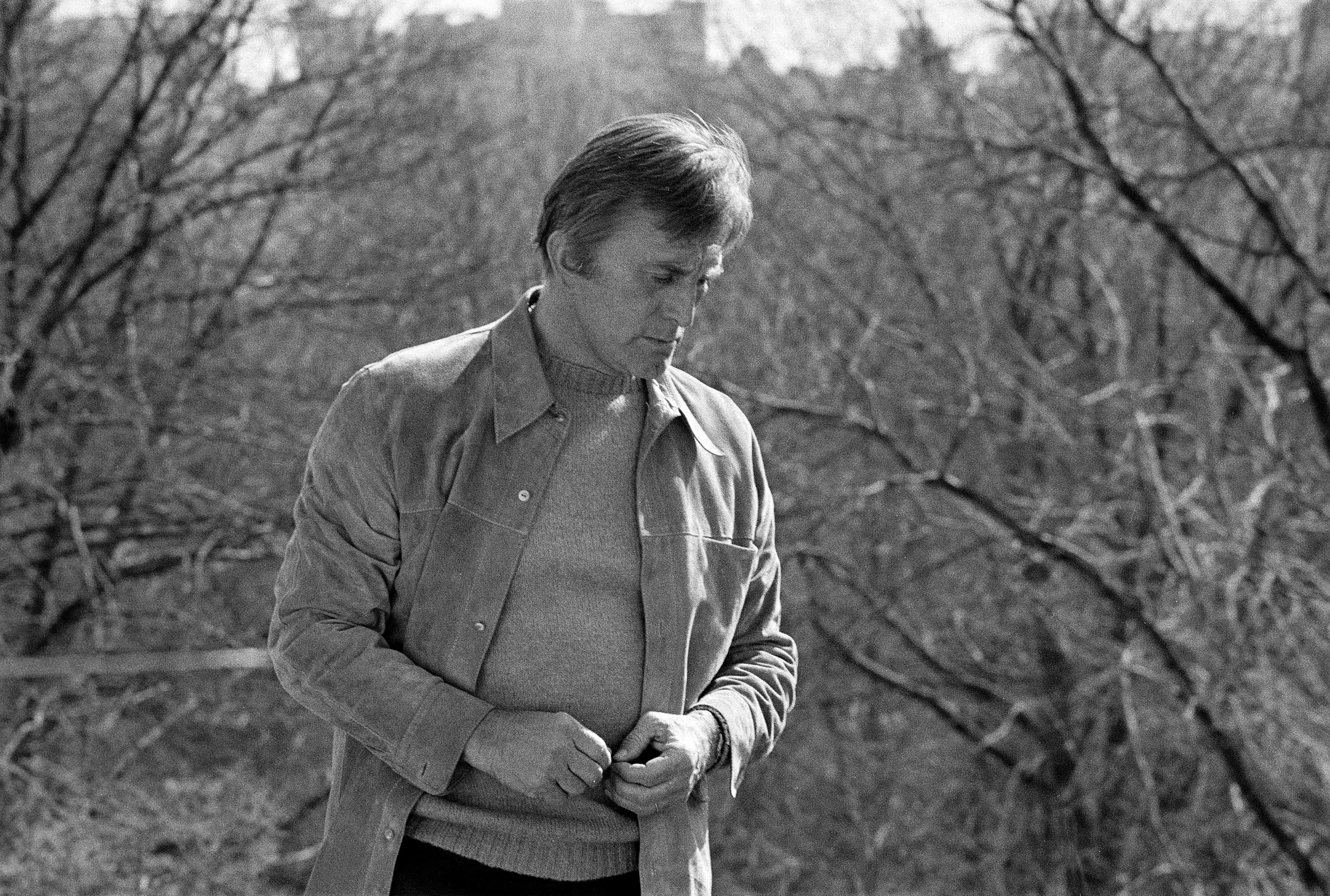 Kirk Douglas, one of the last surviving movie stars from Hollywood’s golden age, whose rugged good looks and muscular intensity made him a commanding presence in celebrated films like Lust for Life, Spartacus and Paths of Glory, died on Wednesday at his home in Beverly Hills, California. He was 103.

His son actor Michael Douglas announced the death in a statement on his Facebook page.

Douglas had made a long and difficult recovery from the effects of a severe stroke he suffered in 1996. In 2011, cane in hand, he came onstage at the Academy Awards ceremony, good-naturedly flirted with the co-host Anne Hathaway and jokingly stretched out his presentation of the Oscar for best supporting actress.

By then, and even more so as he approached 100 and largely dropped out of sight, he was one of the last flickering stars in a Hollywood firmament that few in Hollywood’s Kodak Theater on that Oscars evening could have known except through viewings of old movies now called classics.

“To me, acting is creating an illusion, showing tremendous discipline, not losing yourself in the character that you’re portraying,” he wrote in his best-selling autobiography, The Ragman’s Son (1988). “The actor never gets lost in the character he’s playing; the audience does.”

The engine that drove Douglas to achieve, again and again, was his family history.

He was born Issur Danielovitch on December 9, 1916, in Amsterdam, New York, northwest of Albany. The town’s mills did not hire Jews, so his father, Herschel, became a ragman, a collector and seller of discarded goods. He was a powerful man who drank heavily and got into fights, and was often an absentee father, letting his family fend for itself.

After attending St. Lawrence University, Douglas studied acting for two years, played in summer stock and made his Broadway debut in 1941. The next year he enlisted in the Navy and was trained in anti-submarine warfare. He and Diana Dill married in 1943, just before he shipped out during World War II. They had two sons, Michael and Joel, before divorcing in 1951. She died in 2015.

In 1954 Douglas married Anne Buydens, and they too had two sons, Peter and Eric.

Eric Douglas died of an accidental overdose of alcohol and prescription pills in 2004 at the age of 46.

In addition to his son Michael, Kirk Douglas is survived by his wife and his two other sons, as well as five grandchildren and a great-grandchild.

He made his screen debut in 1946 in The Strange Love of Martha Ivers, but it was the 1949 film Champion, produced by the young Stanley Kramer, that made him a star.

Spartacus, released in 1960, was Douglas’ third blood-and-thunder spectacle set in the ancient past. One of the last cast-of-thousands spectacles to come out of Hollywood, the movie’s popularity has been long lasting. It was restored and rereleased in 1991.

There were setbacks in his personal life. In 1986 Douglas was fitted with a pacemaker to correct an irregular heartbeat. In 1991 he survived a helicopter crash that left two other people dead. In January 1996 he suffered a debilitating stroke that left him with seriously impaired speech and depression so deep, he later said, that he considered suicide.

The last films in which he starred shared something of a theme: the reconciliation between fathers and sons. One was a comedy, It Runs in the Family (2003), in which his son was played by his actual son Michael. The other was the drama Illusion (2004), in which he played an ailing father in search of his estranged son.

Perhaps, together, they were a fitting finale for the ragman’s son, an actor whose boyhood poverty and absent father were never far from his mind. “That’s what it’s all about,” he said in describing what had driven him. “That’s the core, that early part of you.”