A hierarchy has to be followed in friendships too. Break it and you’ll have to pay for being way out of line 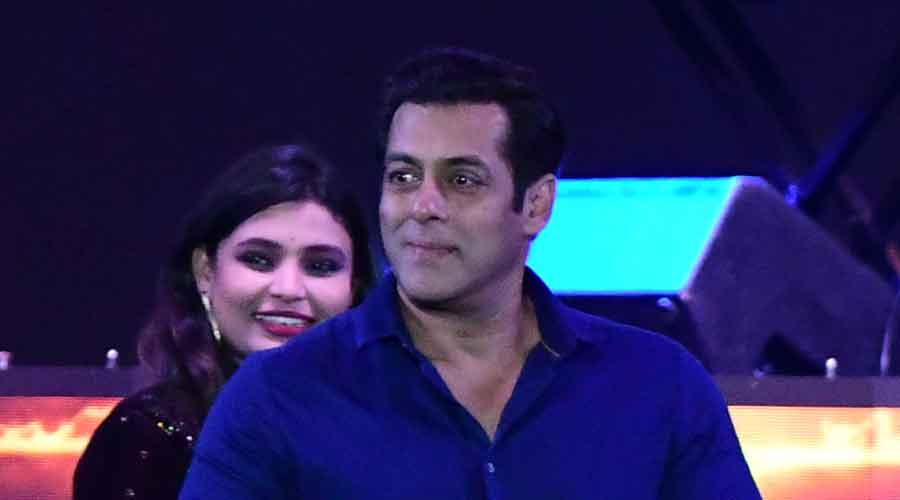 Sometime after Salman Khan had the accident where he allegedly mowed down workers sleeping on the pavement, an unbelievable conversation took place in his house. (One has to use the word “alleged” because the courts ultimately came out with a ruling that almost seemed as if the vehicle that hurt the workers had been driverless.) Sitting around Salman were half-a-dozen buddies. Although nobody mentioned the accident, the star mouthed a unique piece of logic. Said he, if a drunken person ran over somebody, it was a crime. But if a person who was sober ran over somebody, wasn’t that a bigger crime?

Even more amazing than this was the vigorous, “You’re right, bhai,” that came from all around him. Except yours truly, who did not nod and came off as the bad egg in the room.

Once I stepped outside, I repeated it to his father and wondered, “Why are people around him not telling him that an unlawful act is committed at the start itself — when a drunken person takes the wheel?” To this, Salim Khan told me a story about Rajesh Khanna, who was at the pinnacle of his phenomenal success when a film titled Mere Jeevan Saathi came and went. Although the whole world knew that it had met with a disastrous fate at the box office, the only person who lived in la-la land over it was Rajesh Khanna himself. Because the people around him insulated him from the truth and it was only 18 months later that the star learnt what a big flop he had delivered.

The above is a story worthy of repetition every time a star surrounds himself with “yes men” and is, therefore, blindfolded from seeing what’s coming at him.

A few years ago, there was a story in circulation that a well-known actor was cheating on his wife, his passion for a co-star had become an open secret. It led to a tricky situation for his coterie of friends who knew his wife and didn’t know whose side to take. Whenever all of them got together, the friends had to pretend that they had no clue what was happening outside this marriage.

It is said that one night when all of them met in the straying star’s house, one of the actors from the coterie decided to speak up and have a friendly word with him. The actor spoke on behalf of the hurt wife and tried to counsel the star.

But, goes the story, the star did not take kindly to the unsolicited advice that was being dished out to him. In fact, he was so downright incensed over the fact that someone had dared lecture him, he blew up the “friend” for exceeding his limits. Rumour had it that the angry star pulled up his friend and reminded him that he was standing in his house. The words flung around were said to be on the lines of, “How dare you talk to me like that in my own house?” and that “The ground you’re standing on belongs to me.”

The result was that the actor who spoke up was thrown out of the coterie. A little later, the passion ran out of fuel and the star-husband and “hurt wife” got back together for a happy ending. Who was out in the cold forever was the friend who had crossed a boundary.

That’s the reason why the coterie that’s close to a big-time celebrity in any field keeps its lips sealed. A hierarchy has to be followed in friendships too. Break it and you’ll have to pay for being way out of line.

There is an unfortunate “emperor’s new clothes” syndrome at work with the rich and the famous all over. If you want a free pass to the palace, you have to praise the emperor for his tasteful new clothes. Don’t nudge him and whisper to him that maybe, he’s walking around unclothed.

With the unfortunate happenings lately hitting the film world, I think you know what I’m referring to.