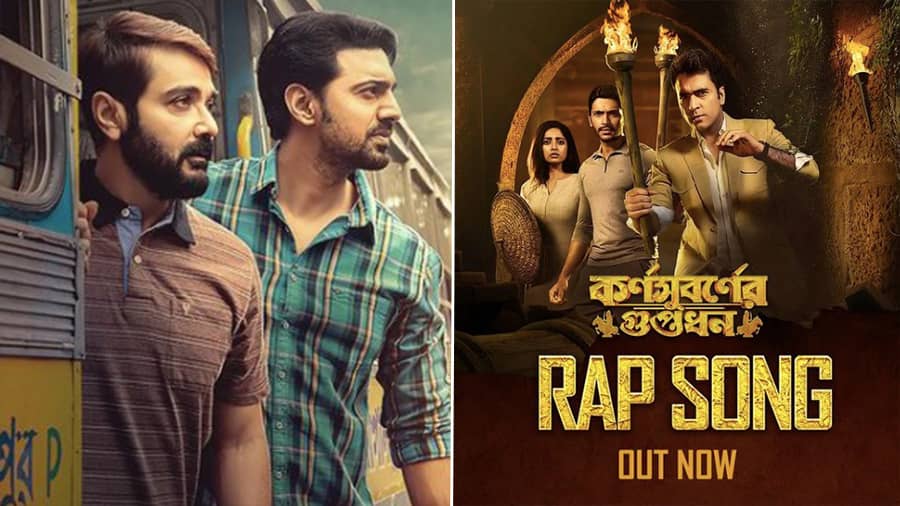 Kolkata turns into a ‘bloody battleground’ for the Roys in this upcoming Hotstar series Karm Yudh, starring Paoli Dam.

Magic actress Oindrila Sen has got the cherry red coords spot on as she carries on with her Europe vacation.

Are you ready for “#AmaderPujorGaan” with Mimi Chakraborty?

Iman’s pawsome “baby girl” Bulbuli is an avid listener of her songs and we can’t get over those droopy eyes!

While we also want a cuppa moment like television actor Sean Banerjee, our eyes are peeled on his watch.

Three years of Goyenda Junior already? The father-son duo of Shaantilal Mukherjee and Rwitobroto Mukherjee  are in rewind mode this weekend.