Kannada audiences rush to the theatre to watch Act 1978

A social thriller that explores the underbelly of bureaucracy 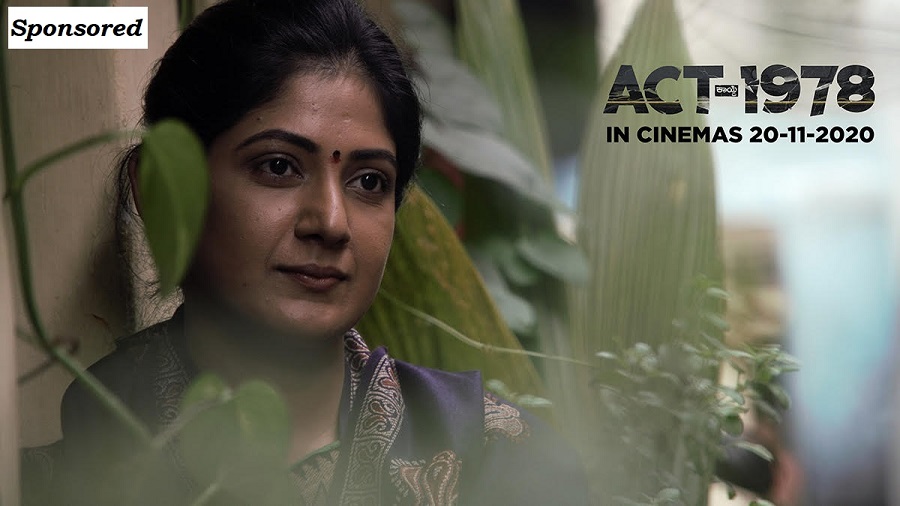 Many Kannada cine goers were craving the big screen experience during lockdown and waiting to watch their favourite actors on celluloid again. With OTT having become the order of the day during the pandemic, fans were impatient to make their way to theatre halls. But would people risk their health and go to theatres? That question seems to have found an answer with Act 1978 releasing on the big screen and cinephiles going to theatres in droves to watch the film. The movie has proved to one and all that when a film is good, audiences will put it on their priority watch list and make their way into movie halls in spite of the pandemic. In fact, the movie’s team was so stoked with the response that the director of the film, Mansore, took to social media to express his happiness. Prominent members of the Kannada film fraternity have also lent their full support to the film’s team, including Darshan, Sudeep, Sriimurali, Shivarajkumar and Puneeth Rajkumar. 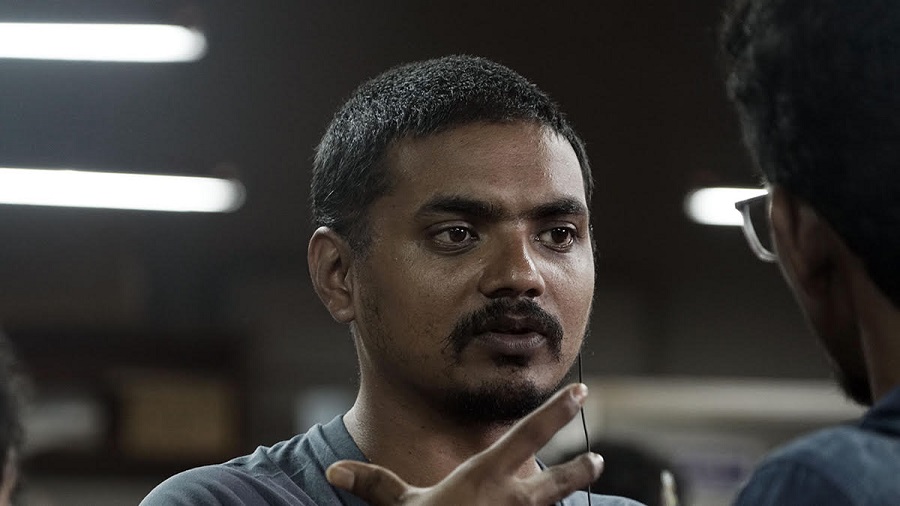 Meanwhile, Act 1978 is a social thriller that explores the underbelly of bureaucracy. It stars Yajna Shetty in the lead and she has fetched immense appreciation from the viewers and media. Pramod Shetty, Shruthi, Achyuth Kumar and others star in prominent roles.