Junior artiste alleges she was molested on sets of Housefull 4 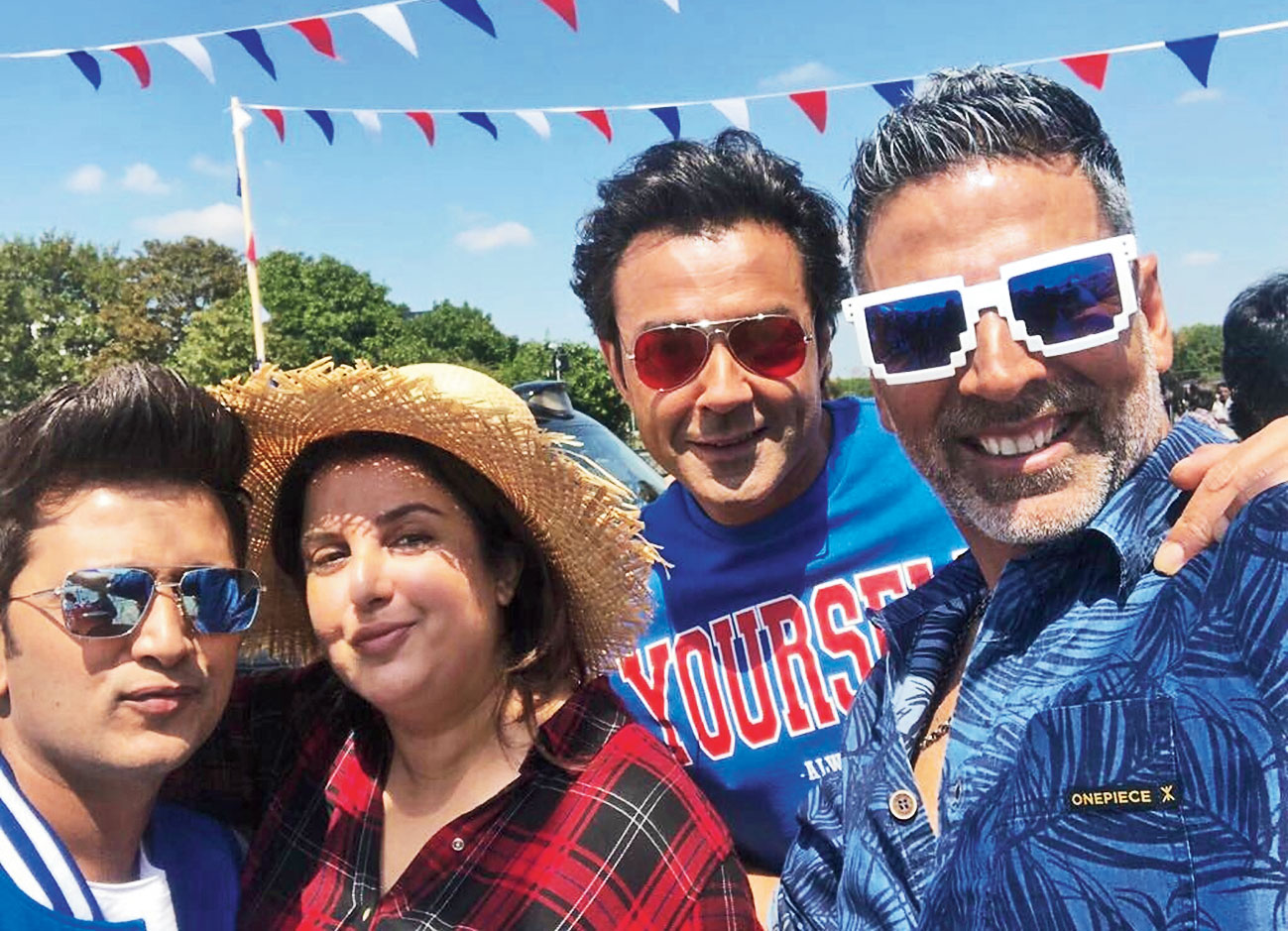 A female junior artiste has alleged she was molested by a group of six men on the sets of Housefull 4 late on Thursday night.

An FIR was lodged on Thursday night at Chitrakoot studio in Mumbai, where a dance sequence for the film was shot. Though the 26-year old junior female artiste, one of the dancers in the sequence, alleged the incident happened on the sets and in the presence of Akshay Kumar and Riteish Deshmukh, the producers denied that the male leads were present at the time.

The junior artiste said she and a male colleague were sitting together when a group of six men — two of them were named as Pawan Shetty and Sagar — came and started assaulting the man.

“They pushed me and touched me when I tried to stop them from taking away my colleague forcibly. They came and asked us to come outside with them. When we refused they dragged my colleague and later molested me,” she said.

The woman also said that it was Akshay who had advised her to lodge a police complaint.

Manoj Mittra, one of the executive producers of the Housefull 4, denied the incident happened on the sets.

“The incident evidently did not happen on the sets or during the shoot. It took place off the sets… I would also like to clarify that Akshay Kumar and Riteish Deshmukh had packed up way before this incident occurred. It was their personal matter and nothing related to our film shoot,” Mittra said in a statement.

Housefull 4 earlier ran into trouble after the film’s director, Sajid Khan, and actor Nana Patekar were accused of sexual harassment.