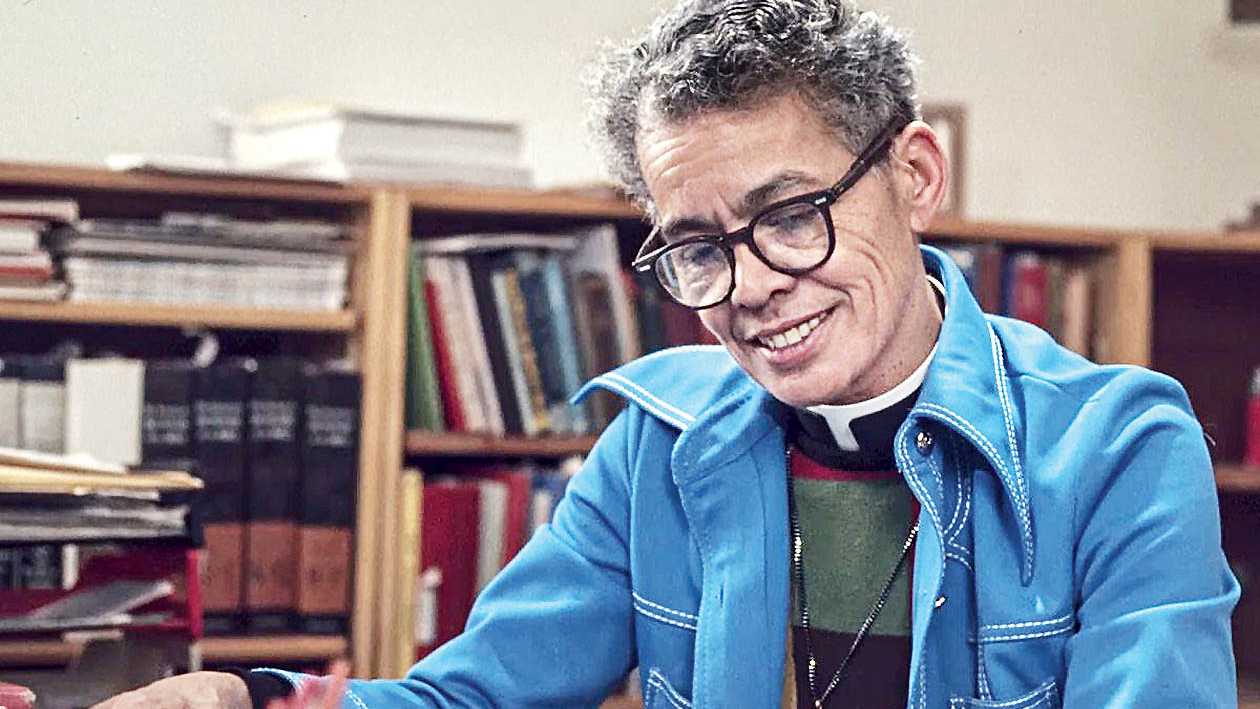 The documentary follows the life of the multifaceted life and career of lawyer and activist
Sourced by the correspondent
Priyanka Roy    |   Published 28.09.21, 06:41 AM

After their trailblazing documentaries on food icon Julia Child (called Julia) and celebrated American lawyer and jurist Ruth Bader Ginsburg (named RBG, which was nominated for an Academy Award), director duo Julie Cohen and Betsy West have once again joined forces to tell the remarkable story of Pauli Murray. My Name is Pauli Murray, which follows the life and career of 20th century lawyer and activist Pauli Murray (who was Black and gender fluid), released in select theatres in the US this month and will stream globally on Amazon Prime Video from October 1. Over a video call, The Telegraph chatted with the directors to know more.

Paul Murray was a multifaceted woman. Was there any one aspect of her that called out to you more than the rest and pushed you to make this documentary?

Julie Cohen: I think what made us want to make this is that Pauli’s story is so under-recognised, not just internationally but also in the US. This is a very important figure in 20th century American history who is not taught in schools in America. This one person had such a big impact on civil rights, women’s rights, the labour movement, the clergy, academics, writing.... This just felt like an important and an exciting story to tell.

What was the biggest challenge of making this?

Betsy West: The biggest challenge was bringing to life a person who had died more than three decades ago. Luckily, Pauli left behind a gift, and that was an extensive archive of over 140 boxes in the library at Harvard that contain her writings, diaries, letters, photographs that Pauli took in the 1930s and ’40s and most luckily, audiotapes and even a few videotapes which allowed us to tell this story in Pauli’s remarkable voice.

What, according to you, is Pauli’s predominant legacy?

Julie: Her legacy lies in some of the most important interpretations of constitutional law in the US, both in gender and racial equality. These are really important advances that American law made in the 20th century. The advances are fairly well known; it’s just that Pauli Murray’s role in them that has been less known.

What is it that works for the dynamic that the two of you share as co-directors?

Julie: What works is a similar sensibility. We may not agree on every point, but overall, we both want to tell stories that are really human, engaging and which speak to your heart, and not just to your mind. We want to bring love, romance and humour into stories as well as seriousness, challenge and struggle. And Pauli’s story gave us an opportunity to have all these elements in one incredible life.

Betsy: We have a great collaboration. We do a lot of things together, but we are also able to divide and conquer aspects of a project. We are always bouncing off ideas of each other. It’s worked well.

You’ve told stories of women before, and very successfully so. How important is it for you to have women telling women’s stories in today’s world and in today’s cinema where this demographic is almost always under-represented?

Julie: We enjoy telling stories about women and we think it’s important that film-makers have the opportunity to tell stories of all kinds of people. Women as well as people of colour have been seriously under-represented in the film-making industry. But that is starting to change.

Betsy: It’s not only important, for film-makers it’s actually an opportunity. There are so many stories out there that have been discounted or ignored and they are now ready for the telling.

Are there any unsung heroes, irrespective of gender, whose stories you want to tell?

Betsy: Right now, we are working on another documentary on an extraordinary woman. We can’t tell you who yet!