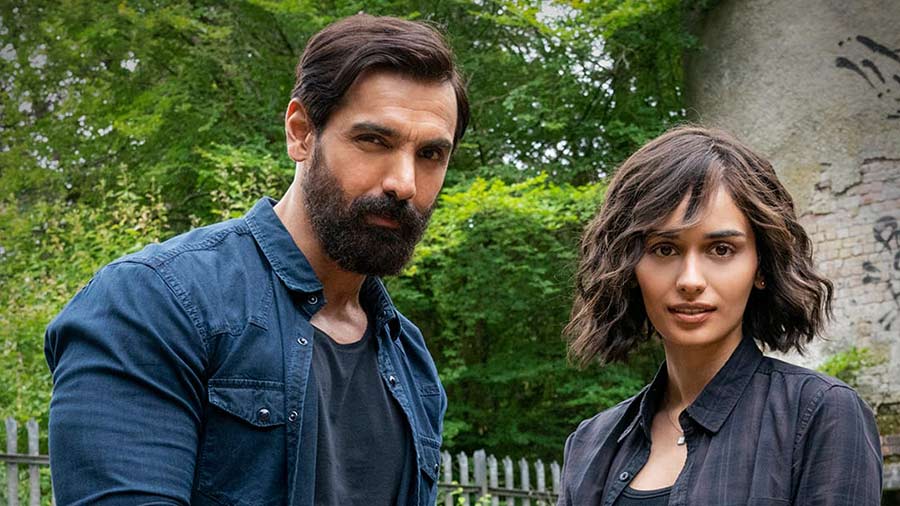 “It’s a wrap on #Tehran! Thank you to the entire team for making it such a wonderful shoot experience. Can’t wait to bring this one to you…” Abraham wrote alongside a video from the sets.

“The journey of #Tehran has been very special & we can't wait to bring it to you!” reads the tweet from the studio.

Tehran is a Maddock Films production in association with Bake My Cake Films.

Besides Vijan, Shobhna Yadav and Sandeep Leyzell are also credited as producers on the film.