‘I’ve broken the perception of being this glamorous, urban heroine’— Kriti Sanon

When you try something different and it works, then you get a lot more confidence to explore other things, says Kriti 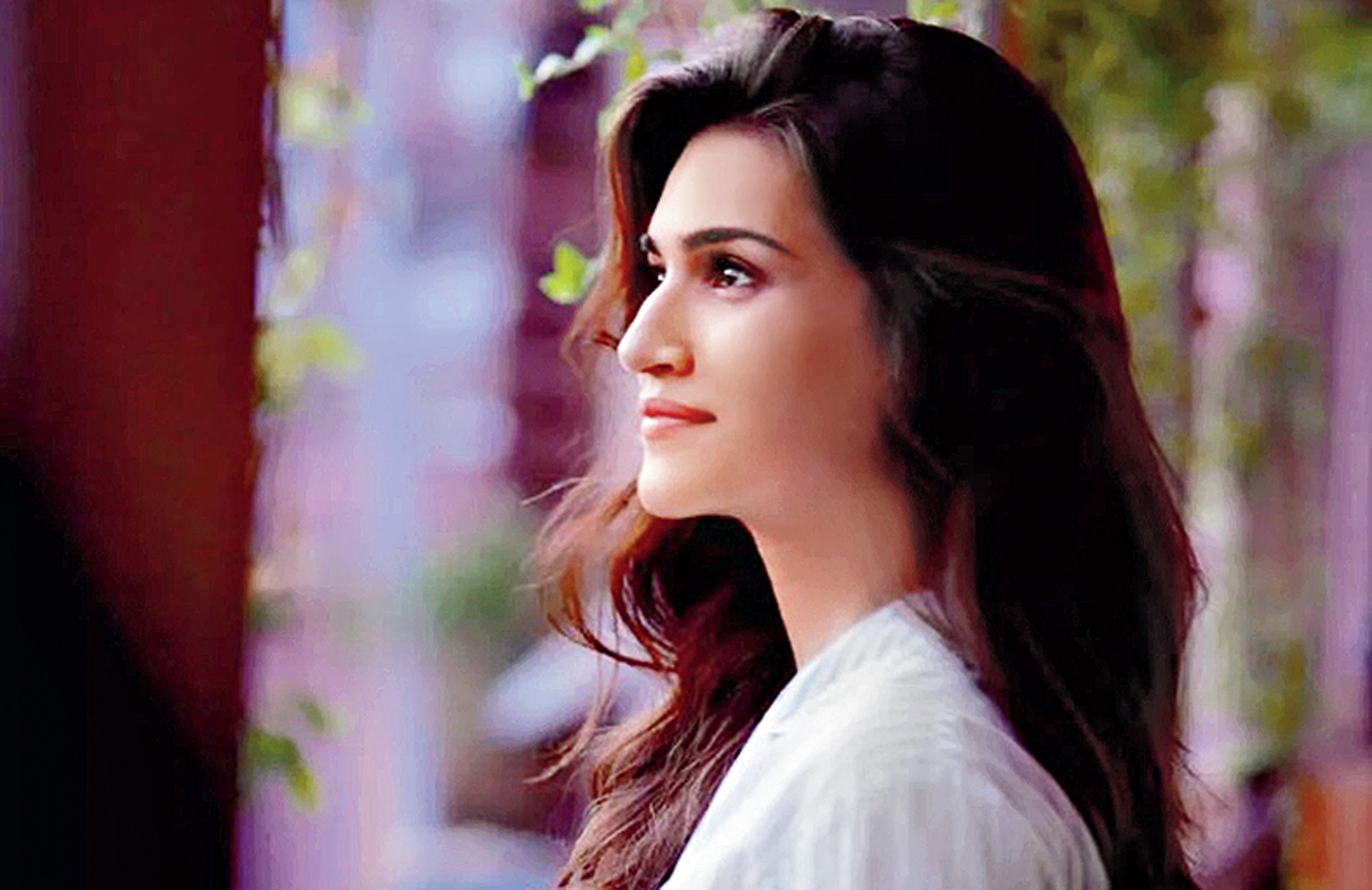 Movie promotions can wreck havoc in an actor’s life. Recently, when t2 dropped in to chat with Kriti Sanon in Mumbai, the Luka Chuppi actress was way behind schedule... and hungry. But being stuck in traffic for the better part of an hour between the radio stations in central Mumbai and the production house’s suburban office, had done little to dim her winning smile. Kriti requested for “sev puri, but not very spicy” and we sat down to chat about the small-town romcom opposite Kartik Aaryan, that released on Friday.

You didn’t have a release last year. Did that worry you at all?

It didn’t, because I was constantly working. I think 2018 was my busiest year, because I had four films that are releasing this year, in the process of being filmed. I was jumping from the schedule of one film to the other, and there were times I didn’t even come back home in between. I was living out of a suitcase. It was exhausting, but a lot of fun and exciting as well. I liked being busy, so I didn’t feel the fact that I had no releases.

You didn’t have any formal training when you started acting. Having done a handful of films now, do you have a better understanding of your craft?

Yeah, I feel a little more confident of myself and my process. Earlier, I didn’t even know if I had a process. I was still figuring it all out and realising what kind of work I want to do. I’m a lot more confident now approaching a character and scene, and it’s all come with the experience.

Thankfully, I’ve broken the perception of being this glamorous, urban heroine, so there’s a lot more for me to choose from now after Bareilly Ki Barfi (2017). When you try something different and it works, then you get a lot more confidence to explore other things and not be scared to take risks. In that way, I feel a lot more settled and in a better place maybe, but at the same time there’s so much more I want to do and those kind of offers are still not coming my way.

Do you feel you have a better sense of how things work in the industry now?

I’ve become a little better at it. Like I used to be apprehensive about reaching out to the directors I wanted to work with. I can now walk up to a director and say I’m a fan of their work and would love to work with them. Or to even tell someone I’ve heard they’re doing something and I really feel I can do this. I think it’s perfectly fine, because there’s nothing wrong in communicating.

Yeah. I had heard the script very long back when nobody else was on board. I really wanted to do the film because it was just really, really funny. The problem was that I had signed Housefull 4 and Dinoo (Luka Chuppi producer Dinesh Vijan) wanted to start the film. So, we let it pass. Then I got to know that August and September were free for me, by which time Kartik was on board and their recce was done. So, I could be a part of the film. Almost immediately after I signed the film, I flew to London for the Housefull 4 schedule. A week after I returned, I jumped into this film and 40 days later we were done.

I think their innocence is very different. The way they’ve been born and brought up — the environment — is very different. Even Rashmi comes from a conservative family. She’s studied most of her life in a place like Delhi and is way more educated, so she’s way more liberal in her head. She’s the one who’s had a boyfriend, figured it wasn’t working out and she’s clear in her head and ambitious about her life. She doesn’t want to make any compromises and make mistakes.

Bitti, on the other hand, had studied in a small town, was educated but not so much, and her aspiration was only to find a guy who accepts her for the way she is and that’s about it. She was even okay with an arranged marriage to someone she didn’t know very well. Rashmi is way more modern, and closer to me in her kind of thinking, where she makes a choice rather than just wanting to be accepted. She wants to be sure, and feels she has the right to be sure.

I also feel that Rashmi is very impulsive as a person, she’s gutsy and takes decisions in a snap; you can sell an idea to her in seconds. If she has a problem and you give her a solution, she’ll listen to it, put logic to it quickly and go with it. She’s very impulsive and in that way, completely opposite to me, because I am very indecisive in real life. That also made her way more spunkier than Bitti.

Apart from Luka Chuppi, you have three other releases this year!

(Laughs) You are going to be seeing a lot more of me. Panipat is a period film, Arjun Patiala is a comedy based in north India and then, of course, there is Housefull 4 which is part of a really successful franchise and I think, it’s the funniest one yet.

Panipat is your first period film...

Yeah. That’s what I am busy shooting right now. There’s a bit of ‘period’ in Housefull 4 as well, because that’s a reincarnation comedy. Panipat (directed by Ashutosh Gowariker), however, is a proper serious period film and I’m playing a Maharashtrian for the first time. Coming from Delhi, being a Punjabi, it’s a completely different culture in terms of the language, dressing, and the way people talk.

Also, I’m playing a character that was alive at some point, which I’ve never done before and there isn’t much material available about my character Parvatibai. One doesn’t know how these characters behaved and how they were. Ashu Sir has helped us create and understand our characters. I’m enjoying the shoot. I’ve recently shot a sequence with a bit of a sword fight in it. It was a first for me and I loved it. I would love to do an action film with a good script, if it comes my way.