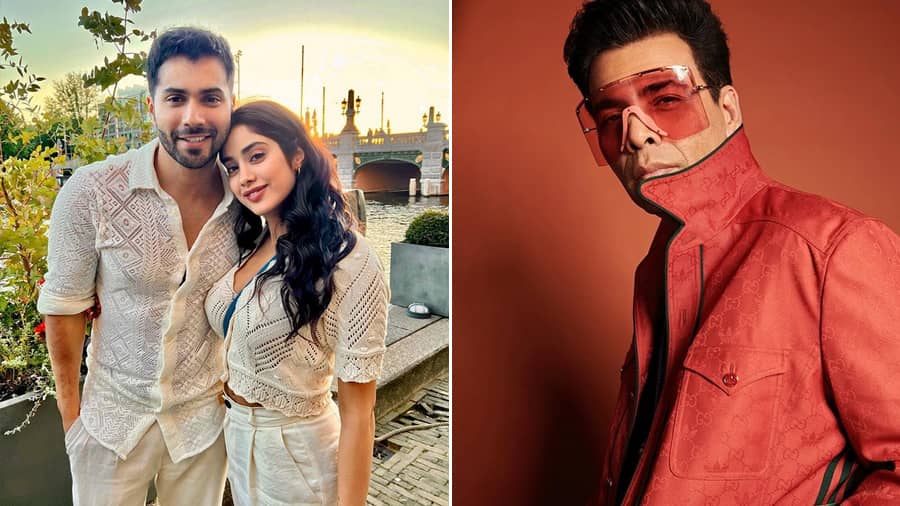 Karan took to Twitter to share the update on the wrap of the film, which he described as a piece of his heart.

“... a kahani that became a journey which I will hold close to me forever! I sat in the director’s chair after many years and it felt like coming home. We had legends and superstars on the set and in front of the camera - they were magic!” he wrote.

The filmmaker, whose last directorial was 2016's Ae Dil Hai Mushkil, also thanked the crew of the film for their support.

The story of Bawaal is penned by Ashwiny Iyer Tiwari, who also wrote the script with Piyush Gupta, Nikhil Mehrotra, Shreyas Jain and husband Nitesh Tiwari.

Billed as a romance drama, Bawaal went on floors in April in Lucknow, Uttar Pradesh and the team later travelled to Amsterdam, the Netherlands, and Poland for principal photography. The film is slated to hit the screens on April 7, 2023.