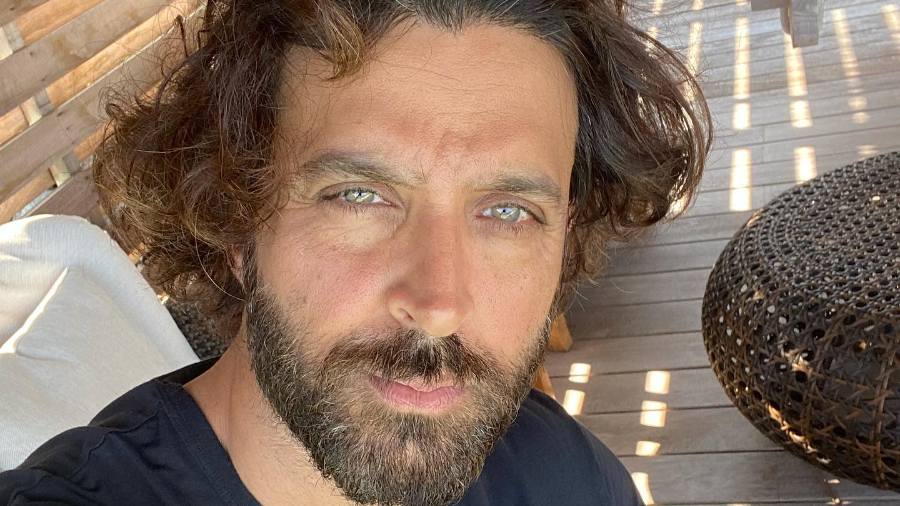 Bollywood star Hrithik Roshan on Monday teased that he might appear in the sequel of filmmaker Ayan Mukerji's blockbuster film Brahmastra Part One: Shiva.

The movie, which featured Ranbir Kapoor and Alia Bhatt in the lead, released in the theatres on September 9 and has so far raised over Rs 360 crore gross at the global box office.

After the release of Brahmastra, there have been speculations about Hrithik playing Dev, a character that was established but not seen in the first instalment.

The 48-year-old actor is also rumoured to be a part of Nitesh Tiwari’s ambitious film Ramayana. He will next reunite with director Siddharth Anand for Fighter, billed as India's first aerial action franchise, which also stars Deepika Padukone and Anil Kapoor.

When quizzed about the two projects, Hrithik said, “What is happening? Nothing is happening. Next Fighter will start and then there is potential for others to be made, (including) the ones you spoke of. Fingers crossed.”

Meanwhile, Hrithik is awaiting the release of Vikram Vedha, a remake of the 2017 Tamil blockbuster of the same name that starred R Madhavan and Vijay Sethupathi in lead roles.

The neo-noir action crime thriller, based on the Indian folktale Vikram aur Betaal, tells the story of tough police officer Vikram (played by Saif Ali Khan), who sets out to track down and kill an equally tough gangster (played by Hrithik).

Vikram Vedha is directed by Pushkar and Gayatri, who also helmed the original film.

Presented by Gulshan Kumar, T-Series Films and Reliance Entertainment, in association with Friday Filmworks and YNOT Studios Production, the movie is set to be released on September 30.