All winners will still be included in the broadcast on February 24, the academy clarifies 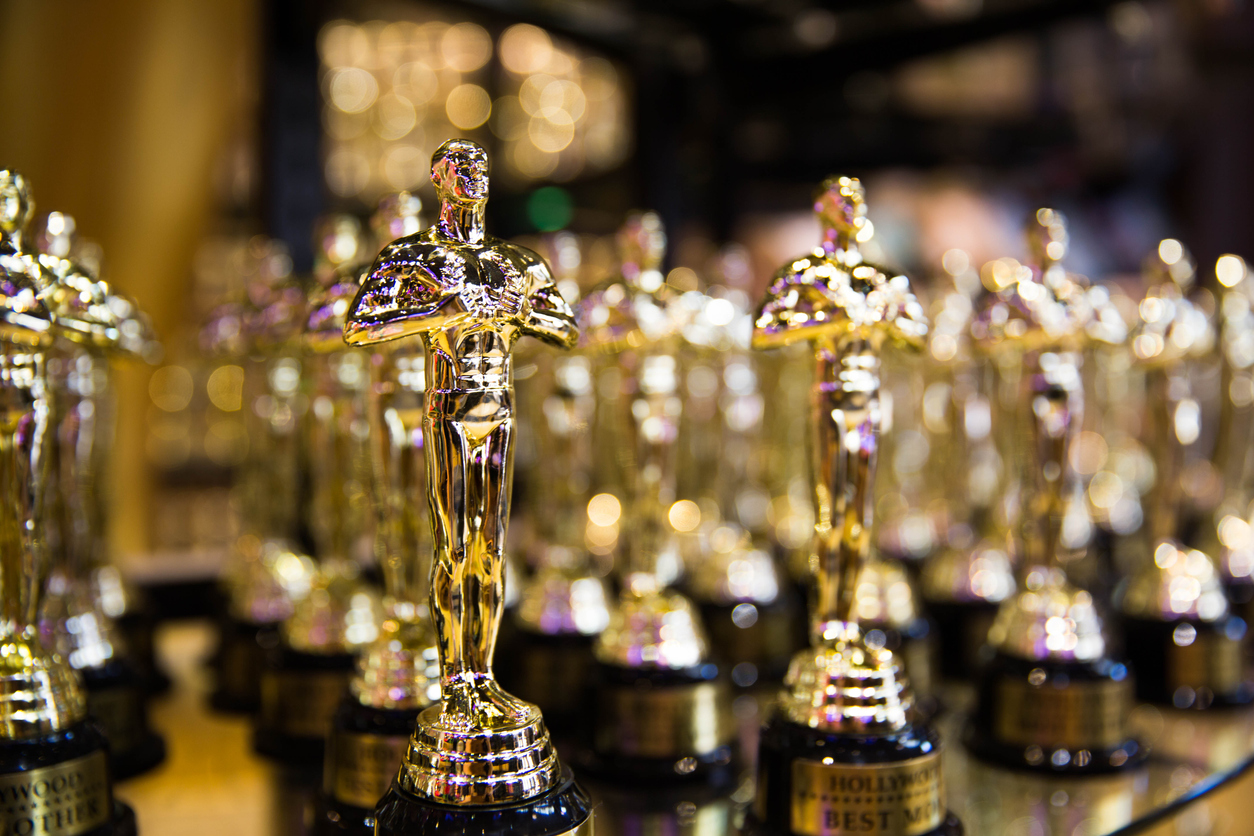 Critics of the changes to the Oscard awards this year include directors Alfonso Cuaron, Spike Lee and Martin Scorsese.
iStock
AP   |   Los Angeles   |   Published 14.02.19, 06:58 AM

Responding to widespread backlash to the fact that four Oscars will be presented during commercial breaks at the 91st Academy Awards, the film academy has issued a statement saying that all Academy Award winners will still be included in the broadcast on February 24.

A joint statement from the film academy's board of governors on Wednesday criticised 'inaccurate reporting' and social media posts for what they described as a 'chain of misinformation' that has angered film academy members. Critics of the changes include directors Alfonso Cuaron, Spike Lee and Martin Scorsese.

The cinematography, film editing, makeup and hairstyling and live-action shorts awards will be presented during the commercial breaks this year in an effort to shorten the broadcast to three hours. Their speeches will be edited into the show.