The Anthony Mackie-starrer, directed by Julius Onah, is slated to hit to be released on May 4, 2024 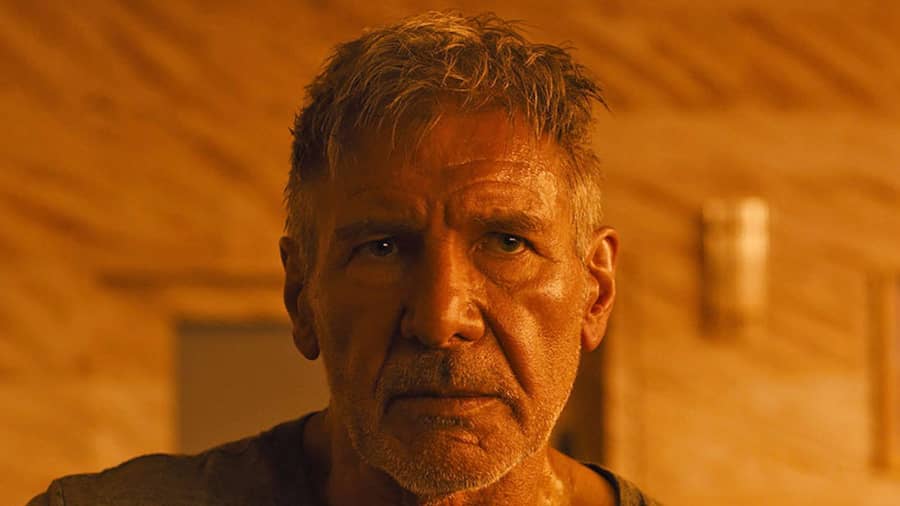 According to entertainment website The Hollywood Reporter, the actor will take on the role of General Thaddeus 'Thunderbolt' Ross. Oscar-winner William Hurt originally played the character in films ranging from 2008’s The Incredible Hulk through Black Widow (2021). Hurt died in March 2022 at the age of 71.

The Captain America 4 casting of Ford, already the star of long-running spectacle franchises like Indiana Jones, Star Wars and Blade Runner, had been in the rumour mill for some time.

The plot of the upcoming feature, which falls under Marvel Studios’s Phase 5, is being kept under wraps. Mackie will reprise his role as Sam Wilson, who assumed the mantle of Captain America in the hit Disney+ series The Falcon and the Winter Soldier.

Captain America: New World Order is slated to be released on May 3, 2024.

Malcolm Spellman, creator of The Falcon and the Winter Soldier, co-wrote the script for the upcoming superhero picture with series staff writer Dalan Musson. Spellman will also produce the film alongside Marvel Studios President Kevin Feige.

Ford will next reprise his role as the globe-trotting archaeologist Indiana Jones for the franchise’s untitled fifth film, slated to be released on June 30, 2023. He will also topline the upcoming Apple comedy series Shrinking.