Backed by filmmaker Anubhav Sinha and producer Bhushan Kumar, the film will depict the Holey Artisan cafe attack that shook Bangladesh in 2016 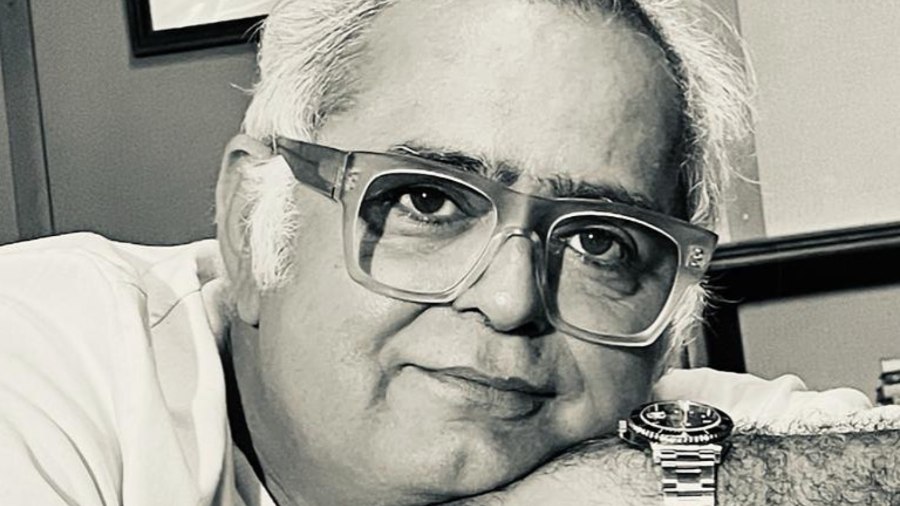 Filmmaker Hansal Mehta on Friday announced that his upcoming directorial Faraaz will be screened at the 2022 edition of the BFI London Film Festival.

Backed by filmmaker Anubhav Sinha and producer Bhushan Kumar, the film will depict the Holey Artisan cafe attack that shook Bangladesh in 2016.

Hansal, known for critical hits like Shahid, Aligarh, Omerta and the popular web series Scam 1992, shared the news on Instagram.

“Honoured and grateful for the selection of our labour of love #Faraaz at the BFI London Film Festival 2022. A lot of passion, patience and perseverance have taken us this far. A massive thank you to the entire team that made this possible,” the filmmaker wrote alongside a photo from the film’s sets.

Zahan said he is thrilled that maiden feature film has been invited by the BFI.

“Absolutely thrilled, honoured and grateful that my first film, Faraaz, has been invited to the BFI London Film Festival,” he posted on Instagram Stories.

As per the official synopsis, Faraaz chronicles the events that took place on the night of July 1, 2016, in Dhaka where five young militants ravaged the upscale cafe and held over 50 people as hostages for nearly 12 dreadful hours.

The movie has been written by Ritesh Shah, Kashyap Kapoor and Raghav Raj Kakker.