Freedom comes in various shades and forms; The Telegraph picks glimpses from some movies that signifies it 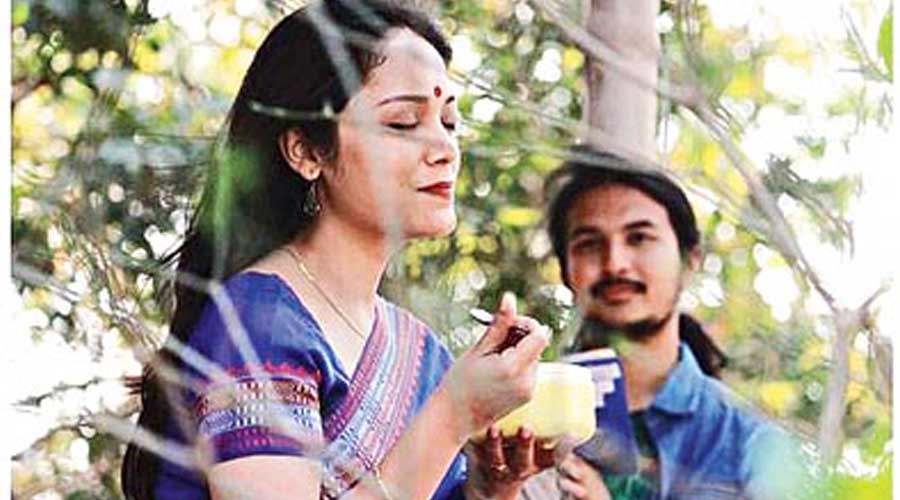 Bhaskar Hazarika’s Aamis goes into places where Indian cinema does not dare. Sumon (Arghadeep Barua), a research student in his early 20s, bonds with Nirmali (Lima Das), a pediatrician, over meat —  he cooks different kinds of meat dishes for her and they both venture into a relationship that quickly turns from tender to horrifying. However, there is not a single scene of them crossing boundaries — they do not even touch each other. Except for the meat-tasting, which Nirmali becomes obsessed with.

It slowly but radically turns into an addiction, so much so she does not even hesitate when he cuts off a part of his thigh, cooks it and serves it to her. This secret desire for human flesh liberates Nirmali — which Hazarika captures in a stunning sequence of her in a hallucinatory daze — for whom meat becomes a metaphor for the forbidden and for love that doesn’t abide by social conventions. 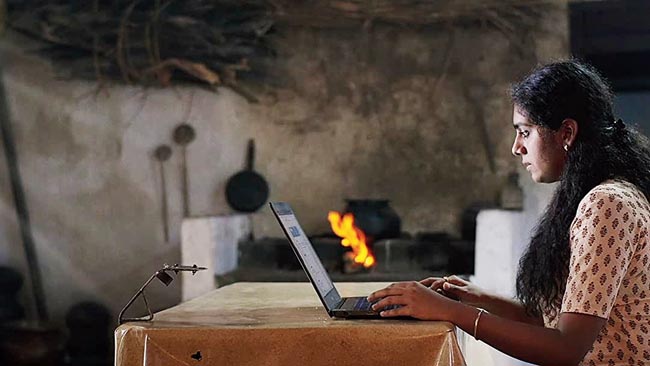 Jeo Baby’s masterful The Great Indian Kitchen is far more political than many movies based on politics. Revolving around an unnamed woman who finds herself buried under the unending (and thankless) chores of cooking, cleaning and maintaining the kitchen after marriage, The Great Indian Kitchen is a relentless and hard-hitting documention of misogyny and patriarchy that is inter-generational.

Bolstered by a tremendous performance from Nimisha Sajayan, The Great Indian Kitchen reaches a powerful catharsis when the woman refuses to accept her role as the submissive wife and breaks free. The sequence, slowly moving from close-up to aerial shots, simply follows her as she walks off, first from the kitchen, then from the house, and finally outside to the road. These few minutes might possibly be the most memorable cinematic moments of the year so far. 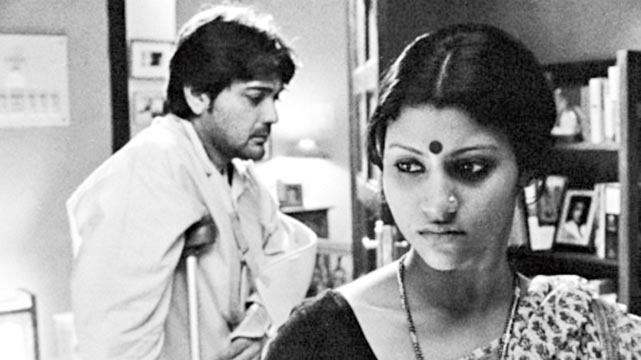 In Rituparno Ghosh’s Dosar, Konkona Sensharma stars as a wife coming to terms with her husband’s adultery after an accident leaves him injured and his lover dead. Konkona’s Kaberi is deeply hurt and wants to hurt, looking for opportunities to let everyone, especially Kaushik (a tremendous Prosenjit) to know that. It all builds up in one dynamic sequence in the hospital chamber when Kaushik’s boss comes to visit him with his wife. Kaberi’s mother is also present. They have a meet-and-greet conversation that awkwardly slips into formalities and acknowledgements that Kaberi find extremely superficial.

She pounces upon the moment and exposes to Kaushik, who is still not aware of the death of his lover, that she was found dead on the spot. Superbly fleshed out by Konkona, this is one unforgettable scene that arrives quite early in the film, and shows a woman who will not tolerate unjust actions, that are merely categorised as mistakes, just because she is a wife. She will neither forget nor forgive. 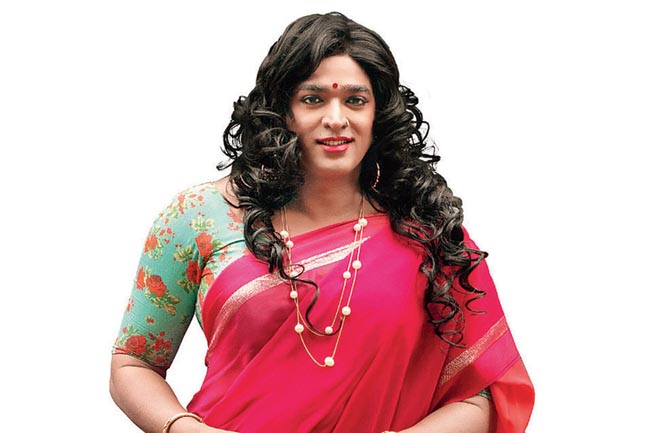 Thiagarajan Kumararaja’s Super Deluxe intercuts between four stories parallely, each superbly fleshed out, but the one that stands out stars Vijay Sethupathi as Shilpa, a transgender woman who returns to his family after years of absence, claiming a completely different identity. Shilpa’s entire existence is positioned as an act of defiance. We only see Shilpa post-transition. He had married and even had a son, and only then did he decide that he could no longer continue living like a man. The dynamic with his son, Rasukutty, who does not want to see his father like this, forms the beating heart of the film. Sethupathi, in a role that fetched him the National Award for Best Supporting Actor, humanises Shilpa’s struggles, insecurities and expectations with unforgettable nuance and poise. 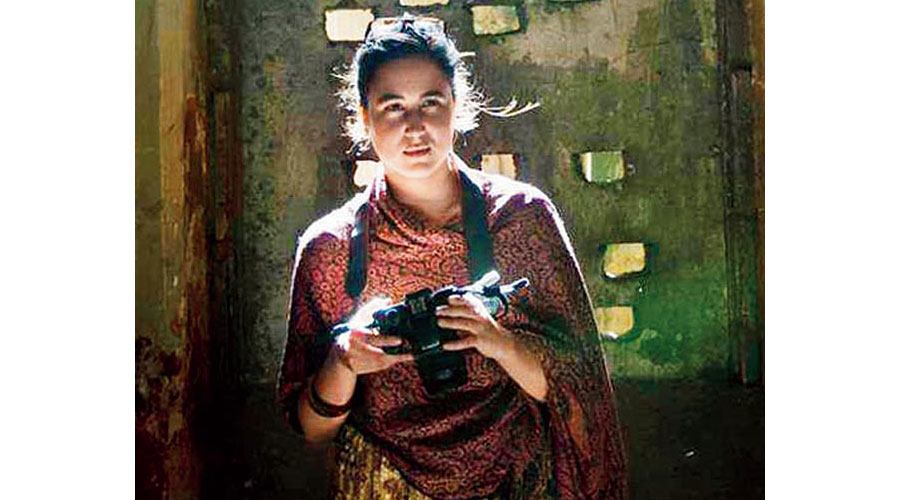 A landmark film comprising three segments based on the Theseus paradox, this Anand Gandhi directorial had a standout sequence in the first story where a blind photographer gets her sight back and tries to capture scenes from a traffic signal. The intuitiveness with which Aliya (Aida El-Kashef) used to determine her images through sound alone is gone. She is unprepared to meet the cacophony of sound and sight together, and Gandhi captures this dilemma with a sharply-edited, relentlessly-fast traffic sequence where people walk past, vehicles honk, and nothing quite abides with time and space. Aliya fails to capture a single shot that truly satisfies her and by the end, she ends up blindfolding herself and trying to return to her roots as a photographer, freeing herself from the expectations of others and embracing her own individuality. 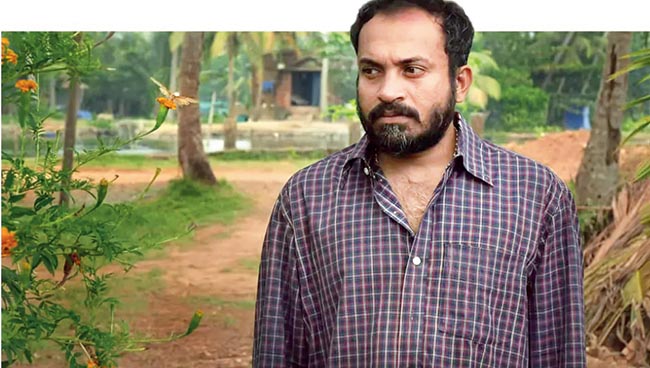 Madhu C. Narayanan’s Kumbalangi Nights has a standout sequence when Saji (Soubin Shahir) seeks help from a therapist — the audience never learns of what he is speaking but only sees him cry. These few minutes of Kumbalangi Nights break new ground in representing how there is no shame in seeking professional help in matters relating to mental health. Saji’s vulnerability in confessing that he needs help is not seen as a sign of weakness, but provides him strength and courage to face his own emotions head on. It is an emotionally liberating moment,  even when the audience is not made to delve into the details of his sessions and whether he is prescribed medicines. Instead, it is an evolved Saji that meets the eye, visibly grateful for the session. Kumbalangi Nights provides a mature, unprejudiced version of seeking mental health support, one that aims at acceptance in place of judgement. 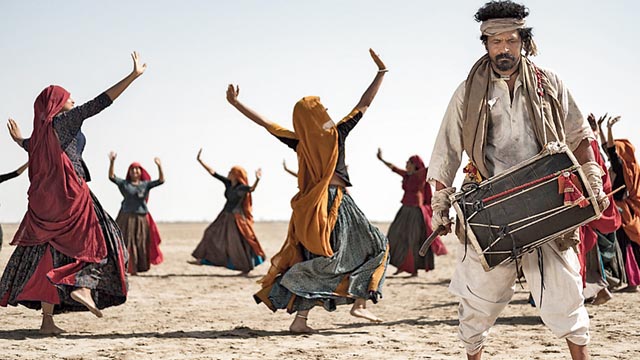 Set in 1975 in the Rann of Kutch, this brilliant debut feature by Abhishek Shah centres around 13 women whose lives are determined by the patriarchal norms set by men that dictate that they must not ask questions or dance. Ravaged by drought, the women step out of the house only to fill water from a faraway pond. A chance meeting with a drummer turns into an uninhibited act of self-expression as they begin to dance to his dhol. It is not long before this act of defiance is threatened, but the women do not bow down to oppression. This culminates into strikingly powerful garba sequences, where the women celebrate their spirit of defiance through dance. 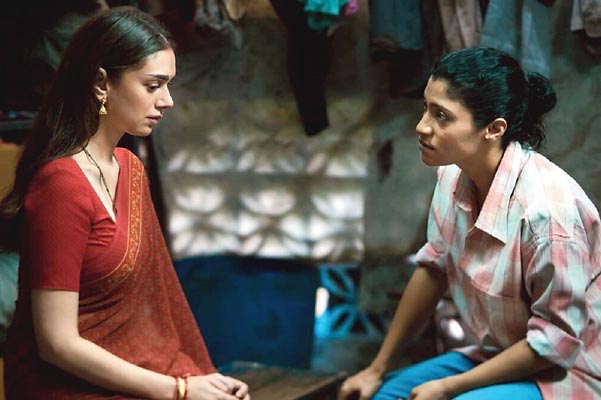 This Netflix anthology of four short films was a mixed bag, saved by one exceptional turn by Neeraj Ghaywan’s Geeli Pucchi. Konkona Sensharma stars as a Dalit factory worker whose educational credentials do not prove to be enough to get her the position of a data operator, which ultimately goes to Aditi Rao Hydari’s Priya. The contrast is made clear, Bharti is a “Mondal” whereas Priya is a “Sharma”. Although they form a connection, and then realise that their passion for each other cannot move forward, Bharti deftly manoeuvres her way to the position she deserves, even if that means tackling her friend/nemesis at the cost of it. The last scene, in particular, when Bharti tells Priya’s family that she must tend to her duties as a mother first, is masterful. The position is hers, and she has earned it. 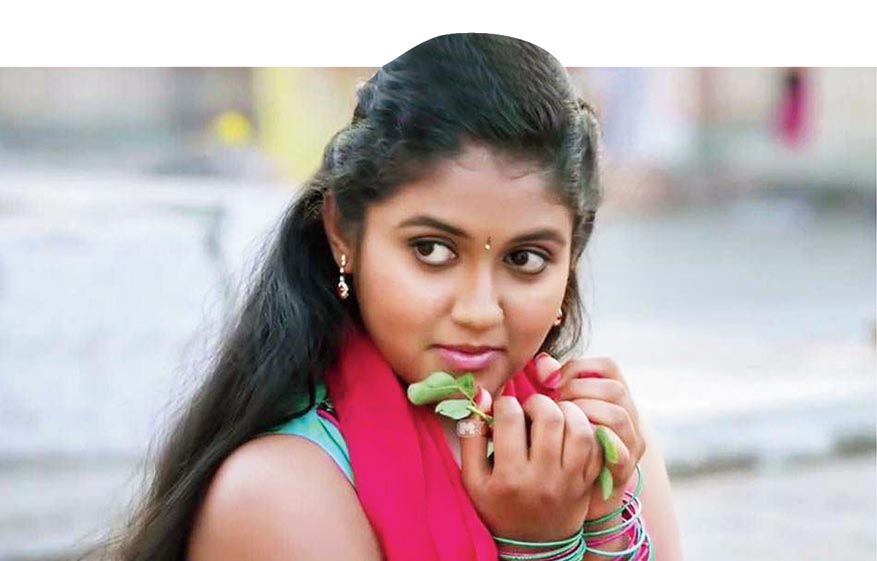 Nagraj Manjule’s Sairat starts off as a poor boy-rich girl story between Aarchi and Parshya, and transitions into a gut-wrenching tale of caste-based violence that spares none. But even in the first half, which is structured like an ode to classic Bollywood romances, Manjule subverts gender stereotypes in providing Aarchi (a brilliant Rinku Rajguru) with the maximum agency. She is one who rides a Bullet to her college and initiates the romance, and by the time their union is threatened, it is she who takes on the fight. In the hands of Manjule, Aarchi is a woman fully in control of her own destiny, without having to be dictated or saved from a crisis. 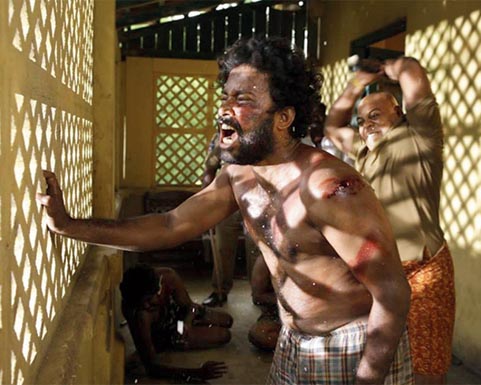 Vetrimaaran’s visceral and brutal Visaranai revolves around four Tamilian migrant workers imprisoned in a Guntur prison for a crime they did not commit. Voiceless and unversed in the local language, they are tortured to confess to the crime. But these men go on a hunger strike, and even after unbearably harsh treatment, they refuse to cough up a confession. This act of defiance ultimately leaves them free, but at what cost? Visaranai stands for an unsparing vision that questions whether everyone is eligible to exercise control in this state, and stages, through its nerve-wracking climax, what its real consequences are.