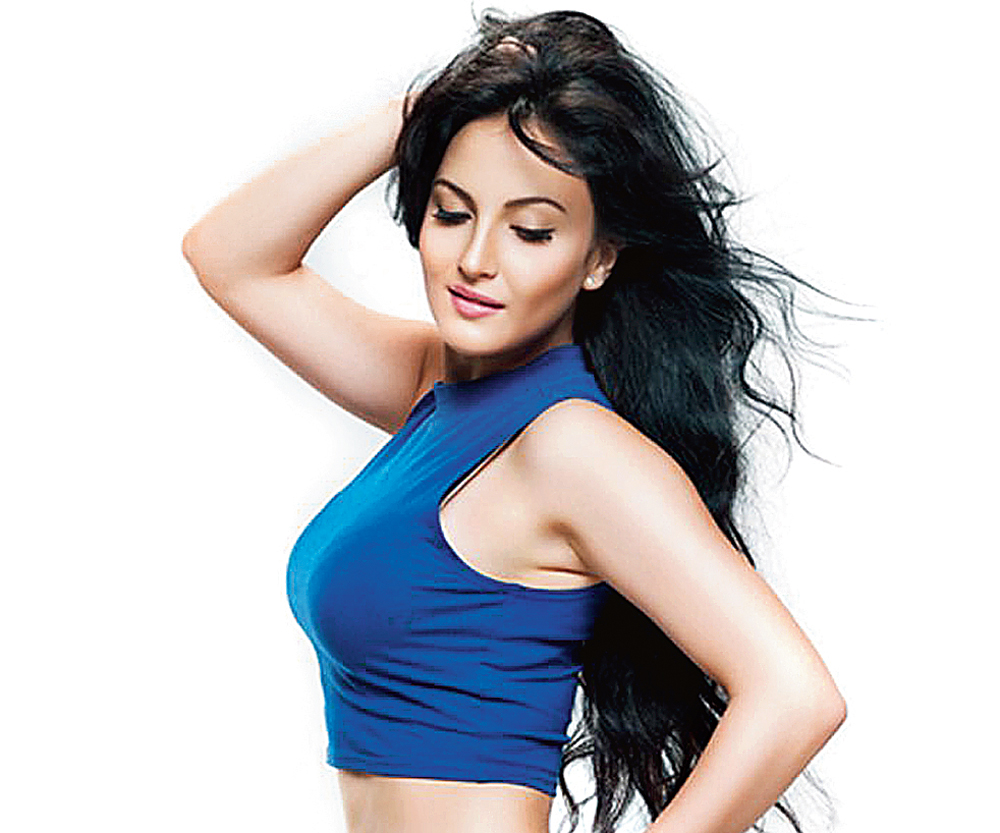 Amazon Prime Original Inside Edge is back last week for a second innings. The series, which provides a fictionalised version of T20 league cricket, boasts of an ensemble cast comprising Richa Chadha, Angad Bedi, Vivek Oberoi and Siddhant Chaturvedi among others. The Telegraph caught up with actress Elli AvrRam on the show’s second season…

Your character is introduced in the second season of Inside Edge. How important is it to how the story and its existing characters evolve?

It’s a character that comes into Prashant (Siddhant Chaturvedi)’s life and helps him out. It also gives a closer look into a cheerleader’s life.

What can the audience expect from this season?

I watched YouTube videos of cheerleaders to learn their body language, chirpy energy and common moves that they use.

Can you give us some fun anecdote from the Inside Edge 2 sets?

So, I speak Hindi fluently and many don’t know that. Before I met Siddhant, my director Aakash (Bhatia) told me to pretend that I don’t know Hindi throughout the shoot just to catch Sid, to see if he’ll say something mean or funny (laughs). But Sid was too sweet and he never said anything, so I surprised him later with my Hindi and we all cracked up.

This series has an ensemble cast. What was the vibe like?

My co-actors were wonderful and I loved being on the Inside Edge sets because everyone was so genuine and nice! Definitely a great vibe, mixed with laughter and professionalism.

You play Siddhant’s love interest in this season. How was he to work with?

Yes, as you can see in the show I’m becoming his love interest. He was wonderful to work with, extremely kind and supportive. That’s all you want from a co-actor.

Did you watch the first season of Inside Edge after you were offered the part or were you already a fan?

I watched it after I finished my shoot because I didn’t want to know Prashant, since I’m playing a character who sees and gets to know him in season 2. So I wanted to keep it fresh and real. I’m extremely happy and grateful to be a part of such a wonderful web show.

Which are your current favourite web shows?

My current favourite is The Good Place (starring Kristen Bell) on Netflix because the script is fabulous. In a fun way they are indirectly mentioning the serious topics of today’s crisis in different areas. Apart from that, I enjoy The Marvelous Mrs Maisel (on Amazon Prime).

How different is it working in a web series as opposed to films?

There’s nothing different according to me, except that you just wrap up faster!