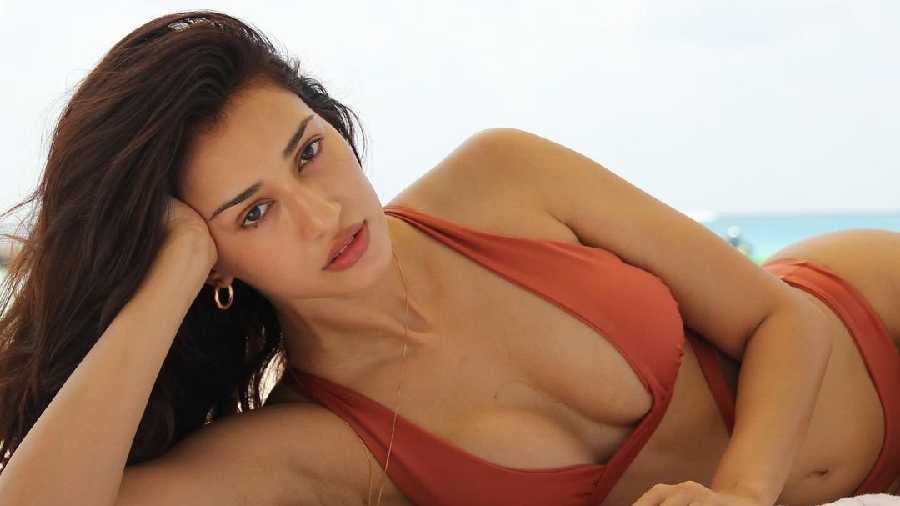 Nag Ashwin’s sci-fi Project K, is one of the most ambitious not to mention one of India’s most expensive films of all time, speaking volumes for the scale the entertainer has been mounted on.

Billed as a multilingual sci-fi film, the upcoming feature is backed by production banner Vyjayanthi Movies.

The young star was welcomed to the team with a special gift from the makers who mentioned how thrilled they are to have her join the film.

The actor took to her Instagram Story on late Saturday night to share the photo of a gift hamper sent by the makers of the movie.

"Dear Disha, Project K welcomes you. We are thrilled to have you on board," read the note signed by Vyjayanthi Movies.

Patani, known for films such as Malang and Radhe: Your Most Wanted Bhai, will play an "interesting role" in Project K.

Patani will next be seen in Ek Villain Returns, Yodha, and KTina.