We wanted to tell a campus story like it hadn’t been told before: Prashant Raj 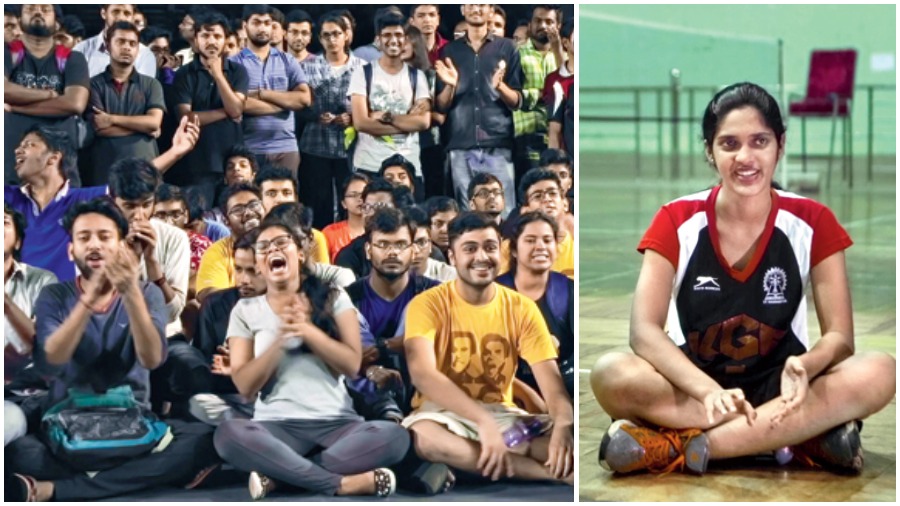 Alma Matters — Inside the IIT Dream, a documentary now streaming on Netflix, captures the highs and lows of campus life at the Indian Institute of Technology (IIT) Kharagpur. The three-part docu-series has come in for praise for its unfiltered and authentic look at what goes on in the life of an IIT student, even as it has faced some criticism for its under-representation of women on campus.

The success of the series has prompted the makers to plan to turn Alma Matters into a format. The Telegraph chatted with Prashant Raj, the co-director of Alma Matters (Pratik Patra is the other director) on the trigger for the documentary series and the challenges of making it.

Prashant is an alumnus of IIT-KGP himself, grew up reading The Telegraph and started his media career working for Anandabazar Patrika.

What’s the predominant feedback to Alma Matters been like?

The lifespan of content these days is limited. The truly viral pieces, even their lifespan is about three weeks. Considering that, Alma Matters is turning out to be something that will have a long-term life. Many are discovering it through word-of-mouth. Initially we knew that the whole IIT segment was watching it, but then we started getting feedback from those from other engineering colleges. Now we are convinced that this will work as a format. We want to go to various campuses and show them as they are... humanise the campus and show an authentic view of it.

The feedback has been in two parts. For the ones who have been through engineering education, it brings in a lot of nostalgia as well as a lot of questions that they have grappled with when they were graduating. We are not saying this is a holistic story of IIT... this is the story of a certain kind of people at IIT. And then there is the audience who are studying now. They haven’t been able to go to campus for the last year or so.

A lot of the feedback has also come in from young people who are aspiring to get into IIT, and so it helps them and gives them context and enables them to manage expectations. The generic feedback is that people haven’t seen campus life like this before. These are the good bits.

We’ve also been told that we haven’t shown women across the story. That’s mostly happened because of lack of access, but what the women students face at IIT is almost the same across the board, only the context changes. Women are anyway present at a ratio of 1:9 at IIT, compared to men, and our chapter says that.

Also, a few people think it doesn’t present a holistic view of IIT, whether it’s positive or negative. To this I will say that an IIT campus is a potpourri of stories, and this is just one of the stories. This is our point of view about people in the middle of the bell curve. But overall, it’s been overwhelming and encouraging. 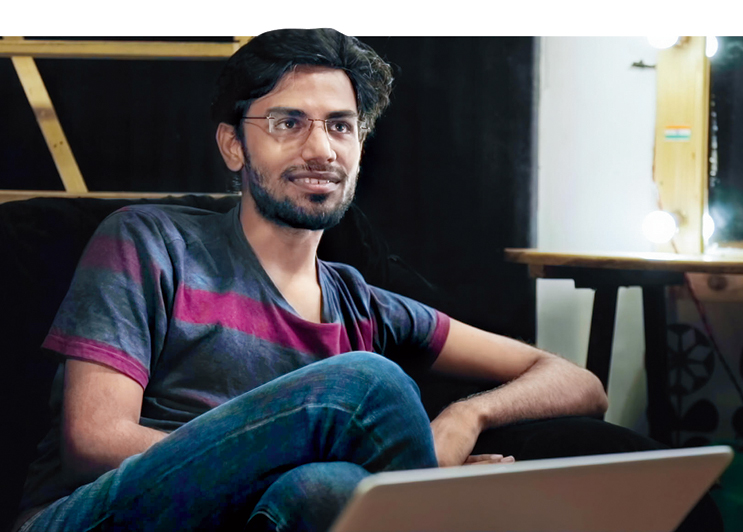 What was the trigger for this documentary?

We wanted to tell a campus story like it hadn’t been told before. In the beginning, even we didn’t know what had to be created because we were kind of plunging into the unknown. The format evolved over the time we shot. We ensured that we spent enough time on campus so as to figure out the most authentic story to tell. It started at a low scale... we decided to capture one cultural event on campus and build an entire theme around it and address most of the important things that happen there.

But then it required more than that. While we were shooting in the first phase, we realised it required more, and so we went all in. We shot 500 hours of footage and because we were figuring out the format as we went along, it took us four years from Day One of the discussion of the idea to the day we released it. It was actually an entire BTech degree for us! (Laughs)

But now we know the grammar, so going forward, we are more confident of how to approach this format, in terms of doing it well within much lesser time. We now have the resources. There are many campus stories to tell.

The documentary as a format hasn’t taken off in India, per se. The documentaries here either come with the baggage of knowledge, in terms of ‘Mujhe isse kuch gyaan milna chahiye’ or there is a baggage of social change, in terms of ‘Yeh samaj ko kaise badlega?’ We approached factual entertainment as a method of storytelling. The other stuff is ancillary. I am not saying this is the only story about this.

What were the biggest challenges?

Multiple. One was the fear of the unknown. Once we were on campus, it was tough convincing people to allow us to shoot them. That was a major challenge. The biggest challenge was building trust... building trust with the campus, with the people and also within the team... that this was something tangible, because there was self-doubt. 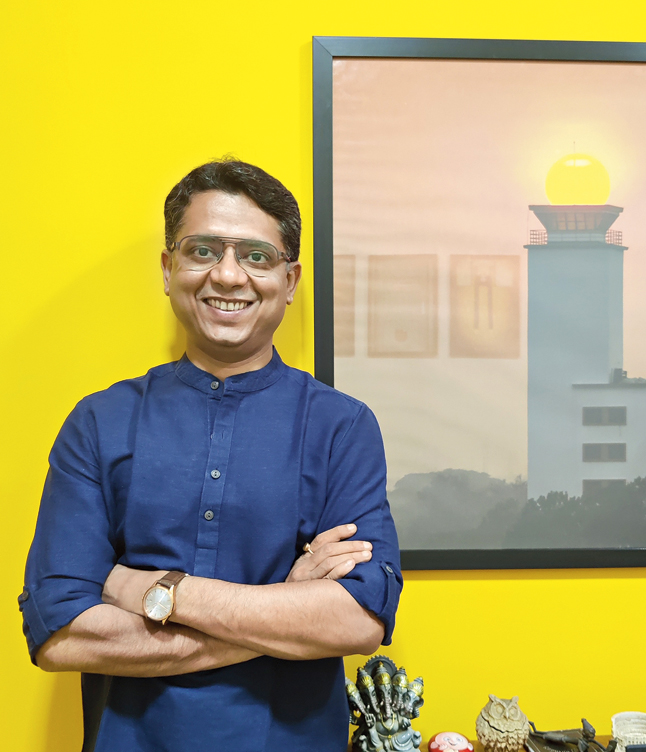 Prashant Raj
Sourced by the correspondent

My takeaway from the series is how the education system in this country is inherently faulty, in terms of pressure and acute competition. What’s your opinion?

One would be too harsh to say that the system is faulty. Of course there are vulnerabilities in the education system and here we are talking about technical education. Technology has crept in everywhere and it can’t exist in isolation without humanities or the social sciences and vice versa. The education system is going through a period of transition and there are quality students that are being churned out year after year, consistently. There is no one thing to perhaps blame.

How much have things changed since you were a student?

Some things have obviously changed, but the ethos has remained the same, and that’s what compelled us to get into this series. For legacy campuses like IIT, which have been there for 50-100 years, their basic identity and ethos remain the same. It’s a place where 18-22-year-olds go and their lives are kind of defined there. The basic emotions, the insecurities, the sense of disillusionment, the drive, the optimism, the questions they ask, the existentialism, are consistent across generations. The basics of that remain the same, the manifestation may be different.

How did the shift to film-making happen for you?

Mostly by the process of elimination. On campus, I tried to be an artiste among engineers and an engineer among artistes, as a friend told me (laughs). On campus, I was part of the dramatics society. This was something I knew I enjoyed. But I didn’t know it would require such hard work... if I knew then, I would perhaps have not gone for it. But it primarily happened by the process of elimination, in terms of ‘Yeh nahin karna hain’.