Success of any film from across the country contributes to overall growth of Indian film industry: Veteran actor-filmmaker 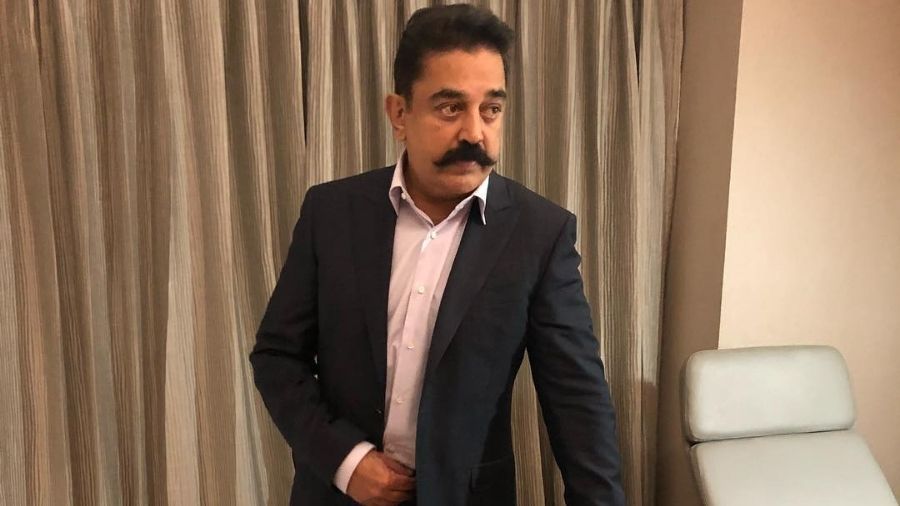 Veteran actor-filmmaker Kamal Haasan on Saturday said good cinema should be celebrated irrespective of the language.

The National Award-winning actor, who is in the city to promote his upcoming Tamil-language action thriller Vikram, said success of any film from across the country contributes to the overall growth of the Indian film industry.

"When people say a south language film is successful, I think it is an Indian film that is succeeding. It doesn't matter which part of the country makes it. We (referring to south filmmakers) learnt to make big films from movies like Mughal-E-Azam and Sholay.

"'Mughal-E-Azam is not intelligence but guts, he (K Asif) made it for years. I have seen Sholay and I worked with the maker of Sholay... So, we should respect each other. If you like a film, appreciate it, language doesn't matter. Films don't have a language," Haasan told reporters here.

The 67-year-old actor, who has worked in over 200 movies across Tamil, Telugu, Malayalam, Kannada, Hindi and Bengali film industries, believes artists and sports persons are great "uniting factors".

"All this political jhanjhat because of bhasha (language) will keep happening, but artists and sports persons are the people who keep uniting. (Sachin) Tendulkar is equally a hero in the place where I come from. These people are great uniting factors," Haasan said.

Giving examples of his directorial ventures Hey Ram and Vishwaroopam Haasan said he shot both the films in Hindi and Tamil to reach a wider audience, something Hindi filmmakers need to pursue in order to transcend the language barrier.

"There is still a lot of potential for Hindi cinema to grow. The reason it is not growing is because it is not coming closer. The linguistic barrier is stopping them," he added.

Vikram, written and directed by Lokesh Kanagaraj and produced by Raaj Kamal Films International, is set to release in theatres on June 3. It also stars Vijay Sethupathi and Fahadh Faasil.