Narendra Modi had known about, kept track of and deeply regretted everything about the Nambi case even before he became PM 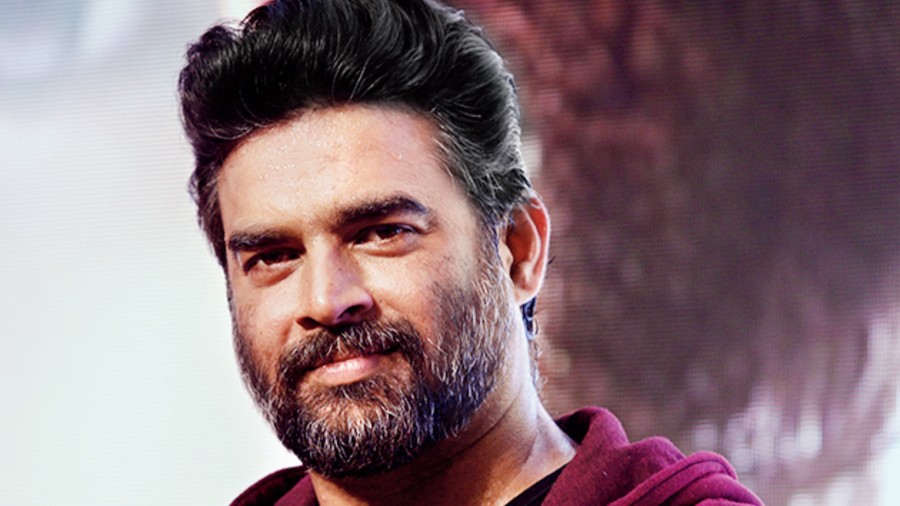 When a trailer piques the interest of non-film, prime time TV and that of the Prime Minister of India, it’s worth a revisit to November 2018. That’s when details of a meeting with scientist and aerospace engineer Nambi Narayanan and actor R. Madhavan’s film on him, titled Rocketry, were first mentioned here. Maddy, as Madhavan is known to colleagues and friends, had announced that Rocketry would be out in the theatres in the summer of 2019.

Having kept tabs, one knew that two years after the deadline, the story had morphed uncontrollably. What was in the public domain was that Rocketry was ready for release in May 2021, which is why the team thought it prudent to put out the trailer. In an ideal situation, producers release trailers 4-6 weeks before entering the theatres.

But in these unpredictable times, what was made public on April 1 turned into a cruel joke. Maddy had chosen Fool’s Day for the trailer release because Nambi had often asked him if he knew how many people had been rendered looking like fools for their fervent patriotism. But, as the second wave of Covid-19 forced a semi-lockdown and theatres were shut once again, it was apparent that the best-laid plans had been knocked off course. The trailer was out. The meeting between Nambi, Maddy and the PM, which the actor had put on Instagram, was a great eyeball catcher. But when would the film reach the theatres?

Maddy was recovering from a bout of Covid; his mother had tested positive too. Until he was up and about, and knew when his film would reach the audience, there wouldn’t be a peep out of him. However, with an ear to the ground, one could pick up a few unknown tales about Rocketry.

At times, a film chooses the maker and actor and not the other way around. Rocketry was one such because, knowing Maddy, he hadn’t embarked on The Nambi Effect merely to launch himself as writer-director. He’d perhaps have picked a safer, more commercial and less challenging subject for his directorial debut, especially when he was pouring his personal money into it.

Nambi, a self-effacing man, had gone along with the idea of filming only the case that put him in jail on a trumped-up espionage charge and the triumphant clearing of his name. He never once boasted about his achievements as an aerospace engineer or crowed about his celebrated life.

It’s when Maddy broke through Nambi’s reticence and began to understand the phenomenal brain that sat before him that the script underwent changes. The scale, unplanned when he set out, became overwhelming, requiring more elaborate writing and shooting, making the summer of 2019 an impossible deadline.

Names such as Shah Rukh Khan and Tamil superstar Suriya, who were not in the script in 2018, came on board. Maddy now had a film that’d be released in Hindi, English, Tamil, Kannada, Telugu and Malayalam. And he was making it with his own money. While Rocketry took shape, Madhavan the actor did Maara and Nishabdham for Amazon and teamed with Surveen Chawla to make his Netflix debut with Decoupled. Money that he probably poured into the Rocketry kitty.

The ear to the ground also threw up that Narendra Modi had known about, kept track of and deeply regretted everything about the Nambi case even before he became PM. In 2014, Nambi was one of the first people the new PM had met. In 2019, it was the Modi government that had conferred a Padma Bhushan on him. The PM’s interest in Rocketry was obvious. Did it do justice to the much-wronged 79-year-old with white flowing hair and a beard to match?

Maddy’s answer will be awaited when he’s ready to talk.