Self-expression, homophobia, coming out as a teenager, and finding love later in life — this year’s short films looked at an intersection of LGBTIQ+ perspectives 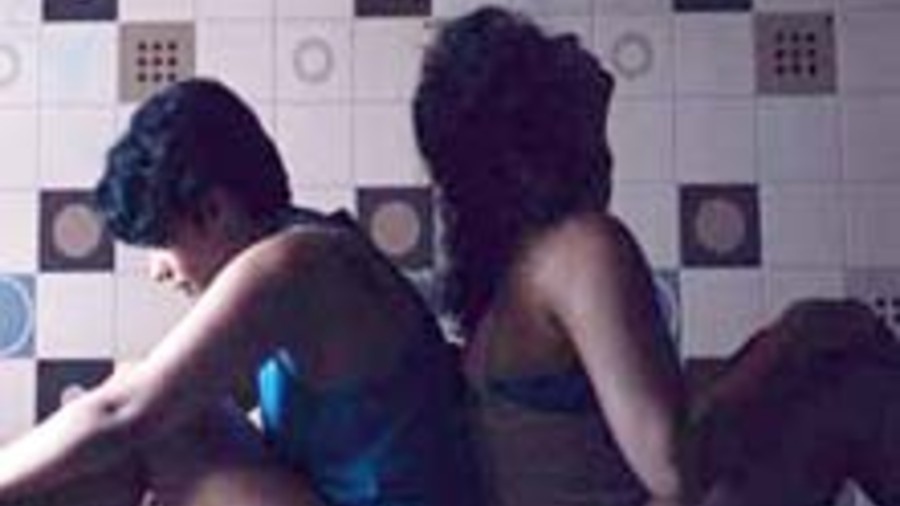 The British Council recently launched the seventh edition of Five Films for Freedom, the world’s largest LGBTIQ+ digital campaign. Audiences everywhere were invited to watch the five films online in solidarity with LGBTIQ+ communities in places where freedom and equal rights are limited, and to spread the word using the hashtag #FiveFilmsForFreedom. Self-expression, homophobia in rural communities, coming out as a teenager, and finding love later in life — this year’s short films looked at an intersection of LGBTIQ+ perspectives to explore love and acceptance.

Broadcasting five brand new LGBTIQ+ films to countries around the world, this year’s programme showcased queer storytelling from India, Spain, Sweden, USA and the UK. The festival’s short film selection included an Indian film this time. Titled Bodies of Desire and directed by Varsha Panikar and Saad Nawab, the movie used Panikar’s work as the basis for a visual, poetic film capturing four sets of lovers in a sensual celebration of genderless love and desire.

Over 15 million people from more than 200 countries have viewed the Five Films For Freedom programme since its launch in 2015. This continues to include online engagement in countries where homosexuality can be prosecuted and, in some cases, be punishable by death. Especially for Indian audiences, the Five Films were also  streamed on Jio Cinema, one of India’s leading video-on-demand streaming services. This year, the campaign further addressed the language barrier typically associated with international content, by providing subtitles in local languages such as Hindi.

In India, the British Council had partnered with The Queer Muslim Project, South Asia’s largest virtual network of the queer, Muslim and allied individuals, to celebrate and amplify LGBTIQ+ stories, voices and people. This year’s programme also featured a community video from one of India’s largest youth multimedia platforms, Yuvaa, and a podcast on the Five Films For Freedom by Bi Collective Delhi.

Director Natalie Jasmine Harris’s Pure (US)
Sourced by the correspondent

In addition, a series of Covid-sensitive community film screenings and curated online or offline engagements was hosted by 10 LGBTIQ+ and allied communities, collectives and organisations across India. Varsha Panikar was a part of several community engagements.

The 2021 programme plan also included an online digital storytelling workshop for young LGBTIQ+ artists and creators based in India and Nepal. The two-day workshop was designed to equip participants with the skills needed to tell their stories in a digital format. The workshop explored a range of themes from online security and safety to creating shared community spaces, and learning the basic elements of a script, writing practice, and narration. Participants were provided with technical support so that they were able to produce their own digital story (in the form of a three-minute-long film) either during or after the workshop.

At the launch, Jonathan Kennedy, director arts, India, British Council, said: “The Five Films For Freedom campaign continues to gather a wider audience and deeper engagement with people across the world. We are glad that we have partners with whom we share our purpose of achieving greater inclusion and solidarity for the LGBTIQ+ community. We are excited about an Indian film being part of the line-up this year as it will take the perspective of the Indian LGBTIQ+ individuals to global audiences and connect them with people across borders. The range of emotions across this year’s line-up underlines the need for more love and togetherness in the world.”

Rafiul Alom Rahman, founder and director of The Queer Muslim Project, added: “The Five Films For Freedom programme of the British Council has been a catalyst in promoting nuanced and intersectional representations of LGBTIQ+ stories and people from diverse cultures around the world. We are truly honoured to be collaborating with the British Council to create a space that celebrates community, creativity, self-expression and love. We have put a lot of thought into the curation this year, and have an exciting range of community screenings and creative engagements planned across India, which we hope will encourage discussions among all audiences, and open possibilities for more explorations of queer issues and experiences in the world of cinema and art.”

All the films were available to view from March 17-28 via the British Council Arts YouTube channel.