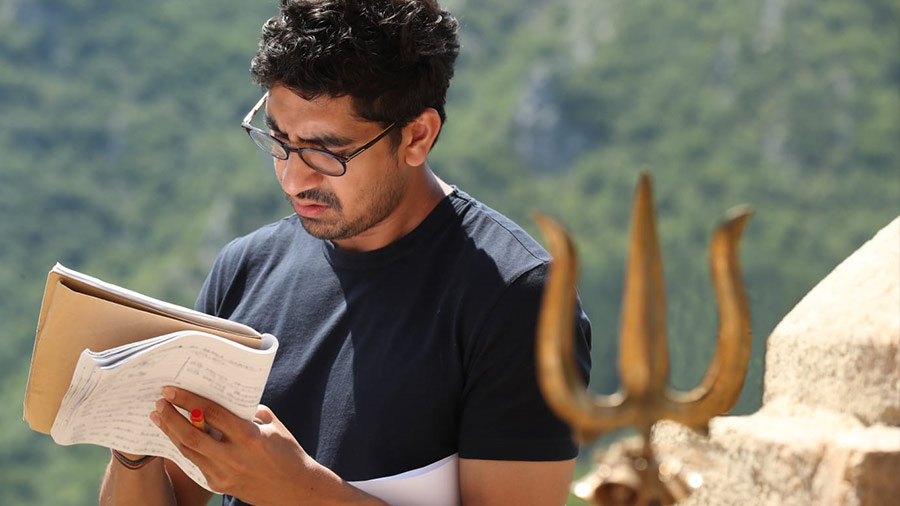 Brahmastra Part One: Shiva director Ayan Mukerji recently explained why he opted for strong special appearances in his fantasy-action film instead of mere cameos.

“Brahmastra was an ambitious project from the start. I felt that each of the characters in this movie represented something very unique. In a way, they represent little worlds in the larger world of Brahmāstra and that required certain gravitas and weight. This idea led us to approach some of the best actors and talent in the country,” said the 39-year-old filmmaker.

“We were very lucky that everyone accepted and supported this ambition. I am truly grateful to them for all their support. And for saying yes!” he added.

The visual effect-heavy spectacle was headlined by some of the biggest names in the Indian Film Industry such as Amitabh Bachchan, Ranbir Kapoor, Alia Bhatt and Mouni Roy. Telugu star Nagarjuna Akkineni and Bollywood star Shah Rukh Khan made special appearances in the film.

The director has expressed his desire to expand the universe of the Astraverse with sequels and spin-offs.  Produced by Star Studios & Dharma Productions, the film, released on September 9, went on to become the highest-grossing Hindi-language film of 2022.

Brahmastra Part One: Shiva will have its digital premiere exclusively on Disney+ Hotstar on November 4.