‘Bloodshot’ runs out of meta tricks before it is over

Diesel strikes the right balance of contemplation and meatheadedness 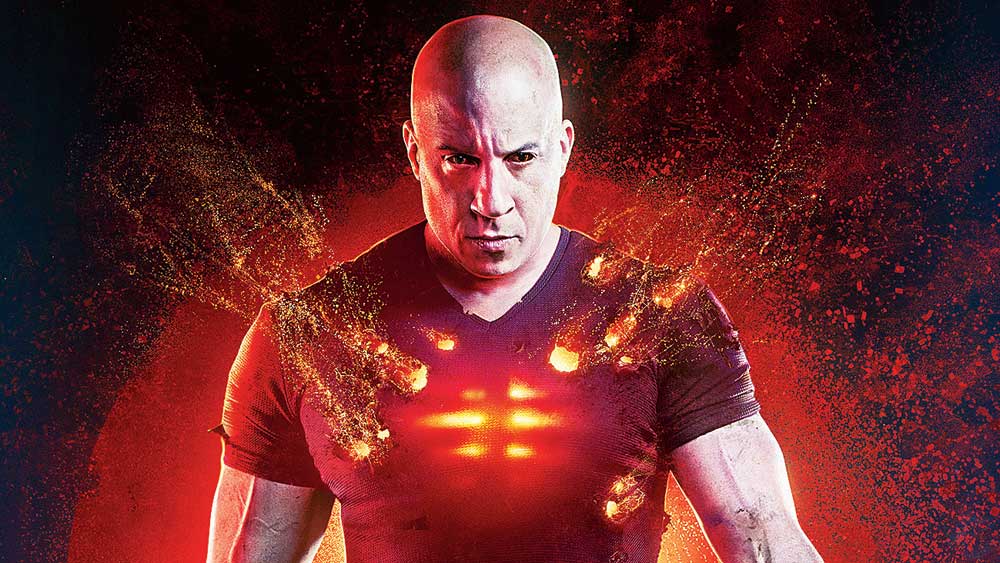 Ray Garrison, Vin Diesel’s character in Bloodshot, could be a distant relative of the Terminators. A dead soldier returned to life, Ray has a new bloodstream made up of “nanites,” insectlike robots that quickly heal his wounds. He can punch through concrete. He can have his face blown apart and keep shooting while it reassembles. He is — this may not be the technical term — Wi-Fi-enabled, meaning he can instantly download and digest a piloting manual, just like in The Matrix.

So what vulnerabilities does Ray have? The movie, based on a comic by the independent publisher Valiant Entertainment, has fun posing that question, as well as upending its own cliches, in ways that make it prone to spoilers. Ray awakes from his retrofitting with amnesia, but one memory comes back: He saw his wife executed while her murderer played Psycho Killer in the background.

Diesel strikes the right balance of contemplation and meatheadedness, and Guy Pearce brings more conviction than is necessary to the role of a scientist who crows about how Ray is his “billion-dollar prototype.” Of the Pearce character’s other cyborgs — again, maybe not the technical term — K.T. (Eiza Gonzalez) is the only one of remote interest.

Bloodshot runs out of meta tricks before it is over, and David S.F. Wilson, who borrows his visual vocabulary from Tony Scott and Michael Bay, delivers action sequences with such choppy continuity that viewers may be as confused as Ray. He deserves bonus points, however, for embracing silliness: One car crash involves a truck filled with flour.