The Telegraph chats with Hardik Gajjar, the director of the film 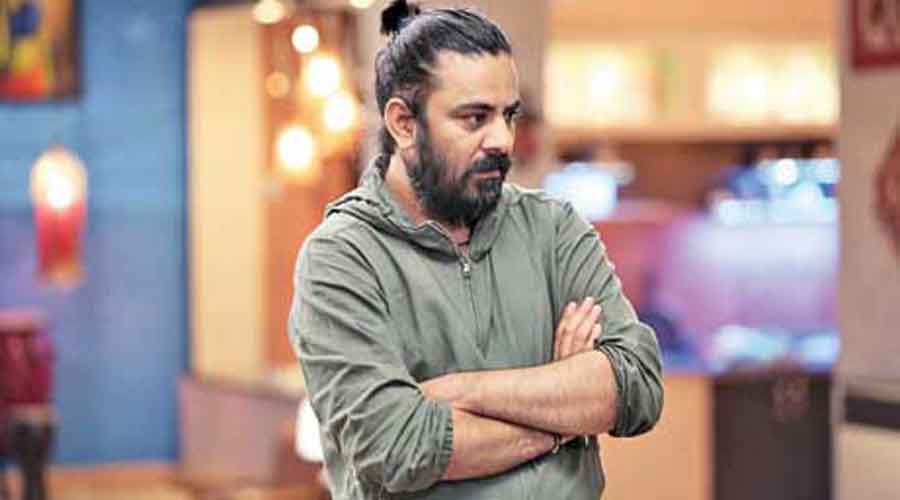 Bhavai, which was earlier titled Ravan Leela, releases in movie theatres this Friday. Set against the backdrop of the folk art form Bhavai, the film stars Pratik Gandhi— who shot into the national spotlight with Scam 1992 last year — in the lead, along with Aindrita Ray. The Telegraph caught up with the film’s director Hardik Gajjar for a chat.

On the change in the film’s title
The problem with people today is that they react even without knowing what a film is about. Everything is based on assumptions today. It’s a unique love story, something that’s missing in today’s times. It’s a content-based drama. When the trailer came out, a section of the audience jumped to conclusions and thought it’s a film about something else. Hence, voluntarily we decided to change the title.

Unfortunately, the controversy went on even after that. We can’t do much about it now. It’s only when people watch the film will their perception change. I am waiting for the film to hit theatres. Film hain hi nahin jo log samajh rahein hain. It’s a story of two individuals, a pure love story. It doesn’t have anything that will hurt anyone’s sentiments. 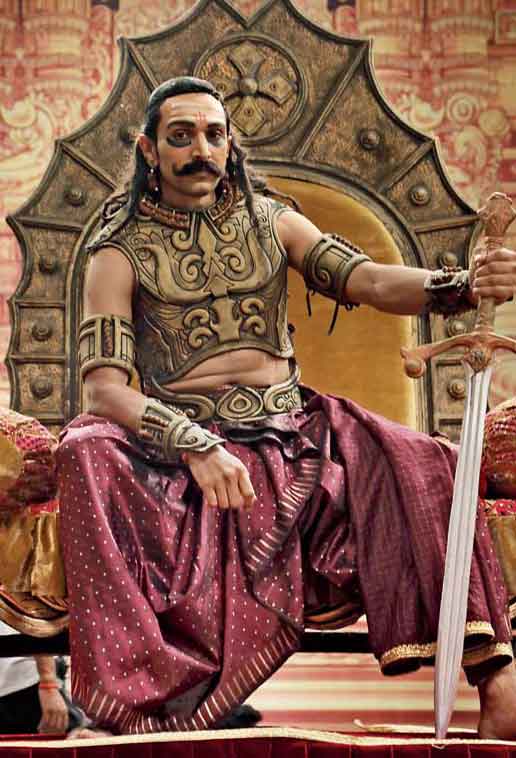 Pratik Gandhi in Bhavai.
The Telegraph

Jab hum yeh film bana rahein thhe toh humein pata tha ki Ramayan ki garima kya hain. And we have made this film keeping that in mind. There is nothing remotely controversial about this film.

The genesis of the film
It’s based on what we are seeing around us today. It arose out of a conversation I was involved in in which we were discussing what is right and what is wrong. We came to the conclusion that both Ram and Raavan are within us. Even our holy scriptures say the same. That’s how the idea came about. The film is based on the fact that Ramayan teaches us many things; it depends on us how we interpret it.

Releasing it on the big screen
We were always very sure that we wanted a theatrical release because we have shot the film on a big scale. This film is an experience, it’s a musical.