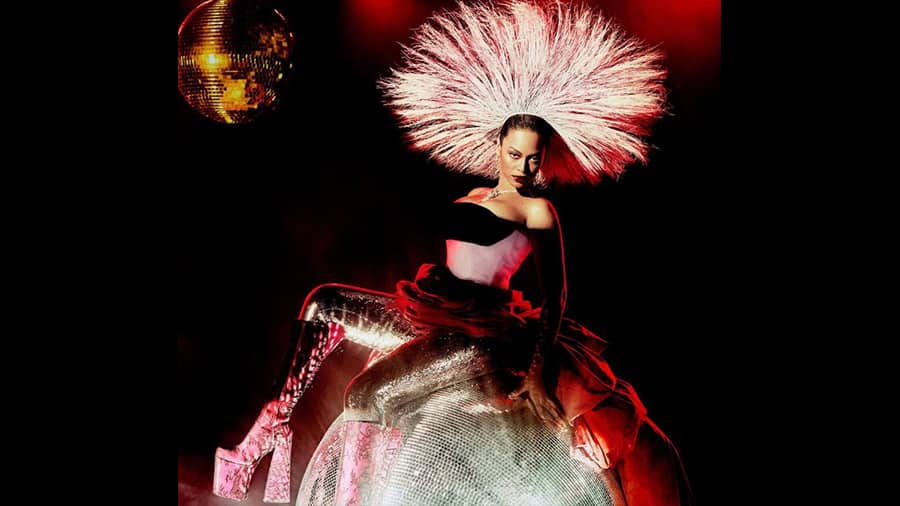 American singer-songwriter Beyonce’s next album Renaissance will release on July 29, the Partition singer announced on Thursday.

Beyonce also changed the description of all her social media accounts to “act i RENAISSANCE 7.29”, indicating the release date and the title of her next solo album.

The Brown Skin Girl singer shared the confirmation of the new album on June 15, and keen fans had been speculating an album drop for days. Beyonce appeared to tip off fans that something important was coming by removing her profile photos from all social media platforms last week. The promotional move caught the attention of her followers and had them waiting for an update.

On Instagram, she recently shared images of her photoshoot for the July edition of British Vogue. The flamboyant styling seen in the photos hints at her album as well. The singer can be seen wearing stunning headwear and dresses that appear to be inspired by Renaissance-era art.

Renaissance would be the follow-up to Beyonce’s 2016 album Lemonade.

Even though it has been years since she released a studio album, the Hold Up singer has been busy at work. She collaborated with her husband Jay-Z on his 2018 album Everything is Love.

In 2019, she curated and produced the soundtrack album The Lion King: The Gift, for the remake of The Lion King movie by Disney. Beyonce won her 28th Grammy award for the song Black Parade for best R and B performance.

More recently, the superstar featured on rapper Megan Thee Stallion’s remix of Savage. Beyonce also performed her song Be Alive from the film King Richard at the opening of the 2022 Academy Awards.