Beyonce releases ‘Break My Soul’ single from her upcoming album ‘Renaissance’: listen to it here 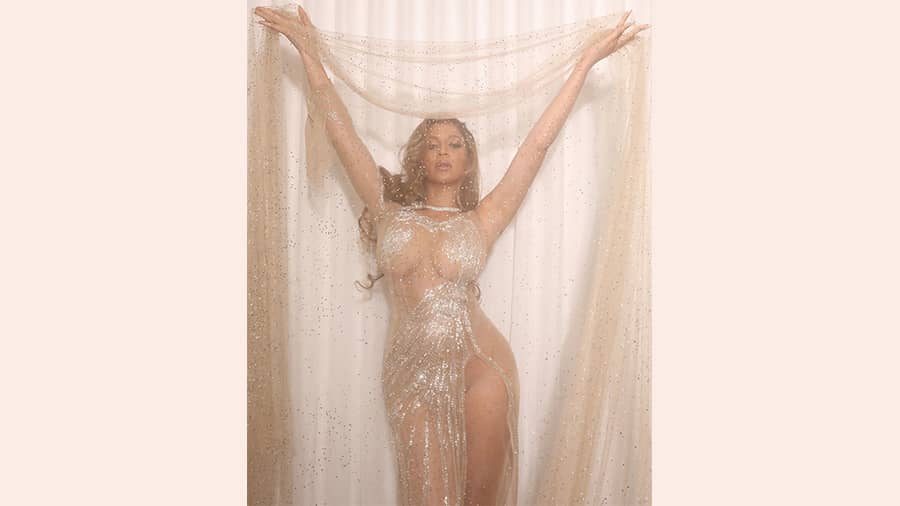 American singer-songwriter Beyonce on Tuesday released Break My Soul, the first song from her upcoming album Renaissance, in a lyric video that she shared from her official YouTube channel.

Beyonce's seventh studio album Renaissance will be released on July 29. She teased the early release of Break My Soul on Monday by updating her social media bios to “6. BREAK MY SOUL midnight ET,” implying that the song is also the sixth track of the album.

With its piano production and snappy snares, the new song is dance-floor ready. “You won't break my soul,” she repeats in the chorus, establishing a new slogan that is likely to resonate with the masses. Frequent Beyonce collaborator Big Freedia can also be heard chanting “Release your wrath, release your thoughts” in the four-minute-39-second song.

Listen to Break My Soul below:

Big Freedia took to Twitter to show her gratitude to Beyonce. “It feels surreal to be on the track with Queen Beyonce once again. I’m so honoured to be a part of this special moment. I’m forever grateful lord,” the post read.

It feels surreal to be on the track with the Queen Beyonce once again I’m so honored to be apart of this special moment I’m forever grateful lord 🙏🏽🙏🏽🙏🏽💪🏾💪🏾💪🏾💪🏾❤️❤️❤️❤️🔥🔥🔥🔥someone please catch me 🤩 #beyonce #bigfreedia #BreakMySoul pic.twitter.com/AL8jn5lX6J

Break My Soul has racked up over 165K likes within just two hours of its release.

Renaissance is the follow-up to Beyonce’s 2016 album Lemonade. Since her last solo album, she released Everything Is Love, a collaborative album with her husband JAY-Z in 2018. She also sang the soundtracks for The Lion King: The Gift and Homecoming: The Live Album in 2019. She also sang Be Alive for the Academy Award-winning film King Richard.