In another development, Nicolas Cage will play the lead role in comedy drama Dream Scenario 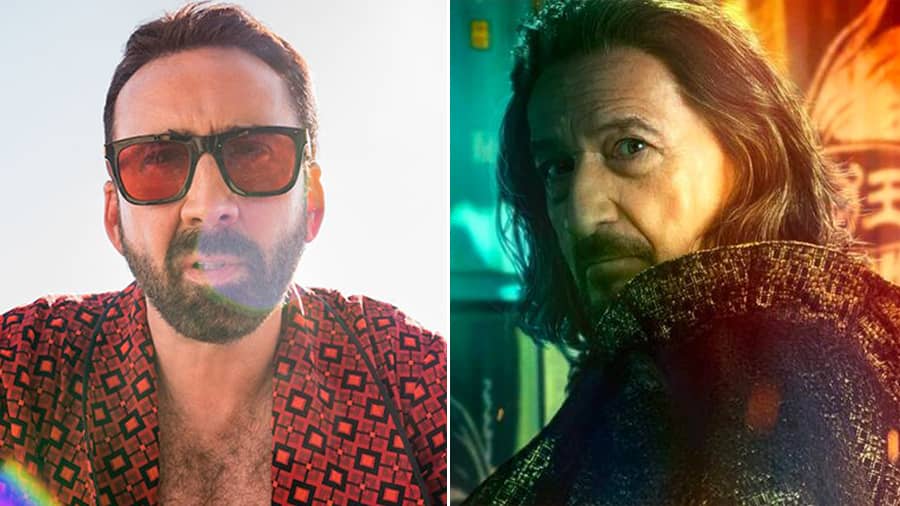 Veteran actor Ben Kingsley is set to reprise the character of Trevor Slattery in the upcoming Wonder Man series from Marvel Studios.

Set at Disney+, the show will focus on the Marvel character Simon Williams aka Wonder Man.

In the Marvel universe, Williams is the son of a wealthy industrialist whose company sees a downfall due to competition from Tony Stark’s Stark Industries. He initially teams up with villain Baron Zemo and gains superpowers including super strength and durability. After facing the Avengers several times, however, Wonder Man eventually becomes one of them.

According to the entertainment website Variety, the series is being developed as a Hollywood satire.

Kingsley’s Slattery, who first appeared in Iron Man 3, is a failed actor. Most recently, the veteran actor appeared as Slattery in Shang-Chi and the Legend of the Ten Rings.

Destin Daniel Cretton, who directed and co-wrote Shang-Chi, is an executive producer and co-creator on the Wonder Man series, while Andrew Guest joins the team as head writer.

Hollywood veteran Nicolas Cage has been roped in to play the lead role in the comedy drama Dream Scenario.

According to the entertainment website Deadline, Kristoffer Borgli is directing the movie from his own script.

Entertainment company A24 is set to finance and produce the project. Ari Aster and Lars Knudsen will also produce the film via their Square Peg banner.

Cage was recently seen playing himself in the Lionsgate film The Unbearable Weight of Massive Talent. His next release is the Universal action comedy Renfield, where he will play Dracula opposite Nicholas Hoult as the titular character.