Advertisement
Home / Entertainment / Reality check: Some films of 2019 have set a benchmark by defying formula & offering a new side to entertainment

Reality check: Some films of 2019 have set a benchmark by defying formula & offering a new side to entertainment 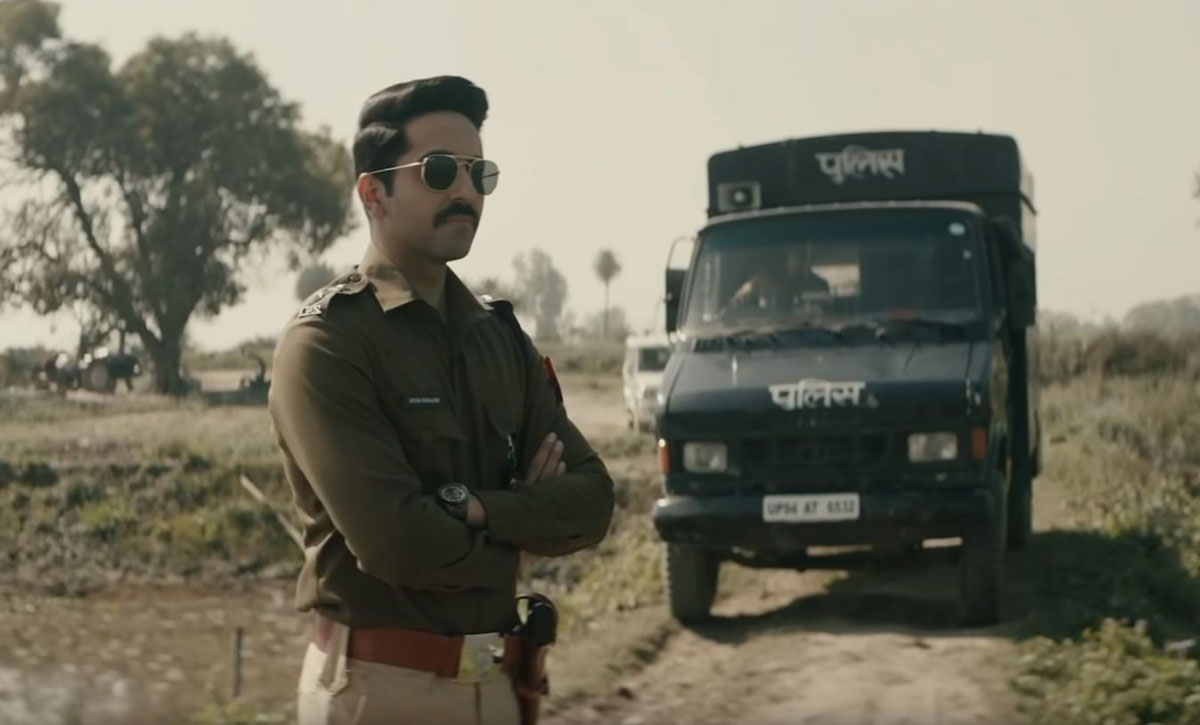 This month, Deepika Padukone brought to the screen as lead and producer the tale of acid-attack survivor Laxmi Agarwal in Chhapaak.

The film followed up on a year in Bollywood where actors worked harder at pushing boundaries, creating their own definition of what a mainstream Hindi movie star should be like and gravitating towards stories that leave behind a strong message. The stars of 2019 who left an impact with their films that focused on our real issues...

Known as a genre by himself today, Ayushmann arguably has the knack for choosing stories. Last year he featured in two powerful stories — Article 15 and Bala — with one where he played a cop fighting for the Dalit community’s rights, and in the other promoting self love.

Months before Bala and its tale of a man suffering from alopecia came Gone Kesh. Beautifully rendered, the film was path breaking in discussing about a woman’s beauty and its detrimental factors. Masaan girl Shweta starred as Hindi cinema’s first bald heroine and nailed it.

Super cop Shivani Shivaji Roy returned late in the year, investigating a rape case where the accused is a minor. Mardaani 2 tackled the rapid growth of crime rate amongst juveniles and how the law on crime committed by them needs to examined.

Two actresses in their 30s playing two 60-plus village women with firepower in their vision — what more could we have asked for in new-age tinsel-town. Taapsee and Bhumi played two of the world’s oldest sharpshooters, driving home the pertinent message that there’s no age to learning and achieving. Saand Ki Aankh also talks about how the constricting barriers of patriarchy hold back dynamic women from realising their dreams while leaving behind a strong message on feminism.

A rare gem of the year as Sonam became the first mainstream Bollywood star to play a lesbian character onscreen. Ek Ladki Ko Dekha Toh Aisa Laga had her play Sweety who’s stuck within the warped idea of what the world considers normal. The film, also starring Anil Kapoor, opened up the dialogue on the lack of representation of queer characters on screen.