Directed by Gaurav Dave, the short film is an experimental drama with a futuristic theme about a couple 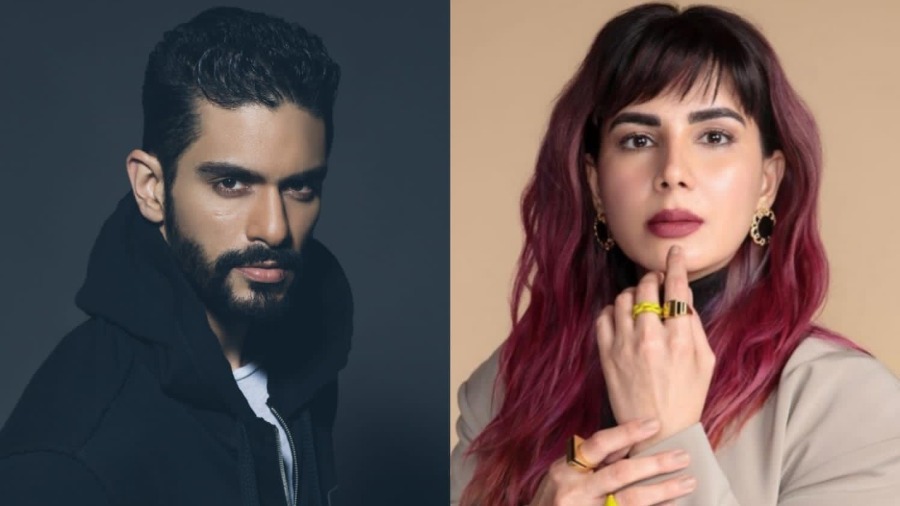 After winning critical acclaim for their performances in Aniruddha Roy Chowdhury’s National Award-winning film Pink in 2016, Kirti Kulhari and Angad Bedi are getting back together for a futuristic drama to be directed by Gaurav Dave. The film is said to be an experimental drama with a futuristic theme about a couple.

It is reportedly a short film being backed by Siddharth Roy Kapur and will release on a streaming platform soon.

“The shoot of the film was done this year and it’s a concept-heavy film about a couple in a dystopian sense of the future. The film questions several impacts of modern life and technology,” said a spokesperson on behalf of the makers.

While Kirti was last seen in the web series Human, a medical thriller series that released on January 14 on Disney+ Hotstar, Angad’s last stint was in the web series Mum Bhai, a crime thriller directed by Akshay Choubey and produced by Balaji Telefilms.