Catch All or Nothing: Arsenal on Prime Video and follow up with these docus on Real Madrid, Borussia Dortmund, Sunderland, Leeds United and Juventus 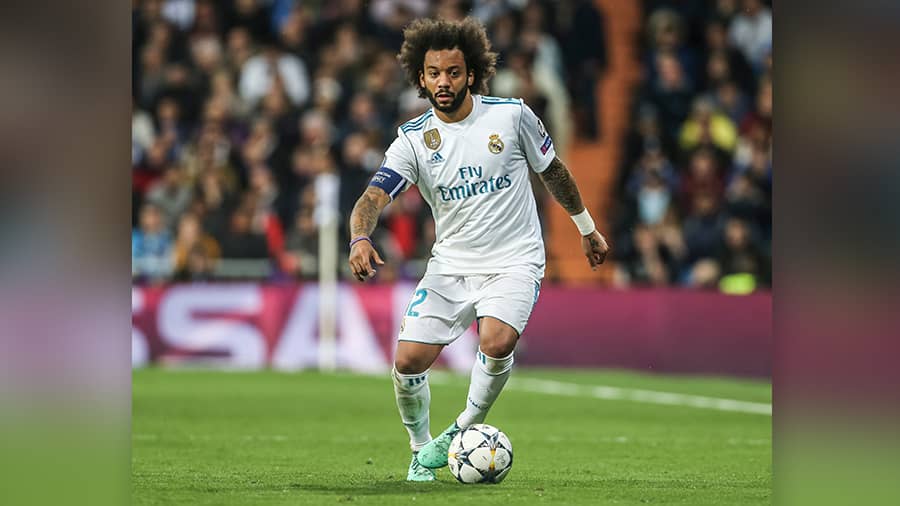 The connection football forms with the fans of the game goes well beyond the field and often into the dressing rooms and personal life of players. Off-camera drama, management decisions, internal politics, dressing room secrets and controversies, we fans want to be in the know of it all.

Amazon Prime Video is set to release All or Nothing: Arsenal, a docu-series that promises to give exclusive insights into the 2021-22 run of the English football club, on August 4.

Here are five football documentaries to binge-watch if All or Nothing: Arsenal leaves you wanting more.

All or Nothing: Arsenal drops on Prime Video on August 4.

Sunderland ’Til I Die

This 2018 Netflix documentary series chronicles Sunderland’s 2017-18 season which saw the historic club playing in the second-tier of English football (EFL Championship), having been relegated from the Premier League the season before. Sunderland ’Til I Die encapsulates almost everything that is good and bad about English football. The second season examines the on-field troubles as well as the new era of ownership at the Stadium of Light. The series also shows the viewpoint of the fans as they keep supporting their team despite the hardships. Beyond the glitz of the top competitions, it captures the underlying bond between football fans and the club.

This 2022 docu-series sheds light on the greatest achievements and milestones that have earned Real Madrid its iconic status. The series comprises six 45-minute episodes, showcasing the journey that made Los Blancos a legend, starting with the European Cup victory in 1955-1956. Real Madrid: The White Legends features both current stars and former legends like Modrić, Marcelo, Zinedine Zidane, Iker Casillas and José Antonio Camacho. In addition, a special section is dedicated to the greatest figures of the club like Santiago Bernabéu, Di Stéfano, Kopa, Amancio, Gento and Puskas.

Directed by German filmmaker Aljoscha Pause, this four-part 2019 docu-series goes behind the scenes with one of Germany’s biggest clubs, Borussia Dortmund, and relives the spectacular 2018–19 campaign from the team’s perspective. Inside Borussia Dortmund is a homage to the history of this club and the strong connection it has with its fans. The documentary features current stars, coaches, technical directors as well as former players and managers as they share their personal stories with their beloved BVB fans.

Narrated by Academy Award-winner Russell Crowe, this docu-series explores the new era of English football’s ‘fallen giant’, Leeds United. New owner Andrea Radrizzani has recruited a world-class head coach, Marcelo Bielsa, to lead the Yorkshire-based club back to the promised land of the Premier League. Take Us Home: Leeds United features behind-the-scenes footage as well as exclusive interviews with the players, coaching staff and the enigmatic ‘El Loco’ Bielsa. The series also focuses on the infamous ‘spygate’ incident as the second season chronicles their promotion to the Premier League.

The story of Italian club Juventus’ 2017-18 campaign is at the core of this six-part 2018 Netflix docu-series. First Team Juventus not only chronicles the on-field exploits of the Turin-based club but also explores the ownership of the Agnelli family and the management of chairperson Andrea Agnelli. The series also gets backstage access to get up close with players like Leonardo Bonucci, Giorgio Chiellini and Wojciech Szczęsny as they compete in both domestic and continental games.