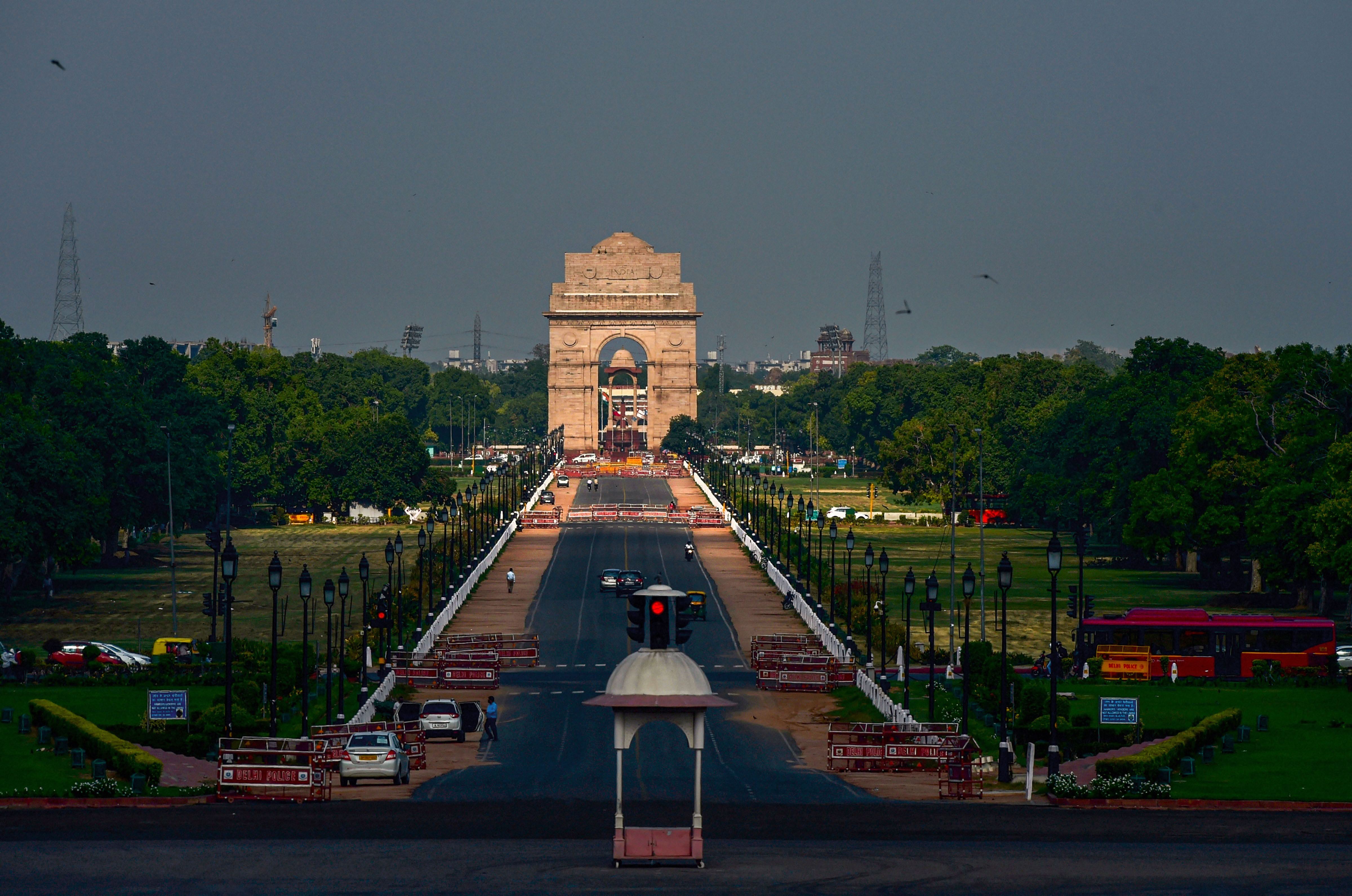 Heavy rains drenched parts of the national capital on Wednesday as monsoon clouds reached the city.

The downpour led to waterlogging and disruption of traffic movement in many areas and key intersections in the city.

"Monsoon clouds are at the doorstep of Delhi. A few places witnessed rains. As predicted, the onset of the monsoon in the city will be declared on Thursday," IMD director-general Mrutunjay Mohapatra said.

He said the onset of the monsoon will be declared on Thursday. Rainfall data from all weather stations for the last 24 hours ending 8:30 am is required to declare the onset, Srivastava added.

The Met department also predicted heavy rainfall at isolated places in the national capital on Thursday.

According to weather experts, the arrival of the monsoon in Delhi earlier than usual can be attributed to a cyclonic circulation, which moved towards southwest Uttar Pradesh on June 19 and June 20, helping the monsoon advance further.

With rains expected over the next three days, the mercury is likely to hover around 36 degrees Celsius.