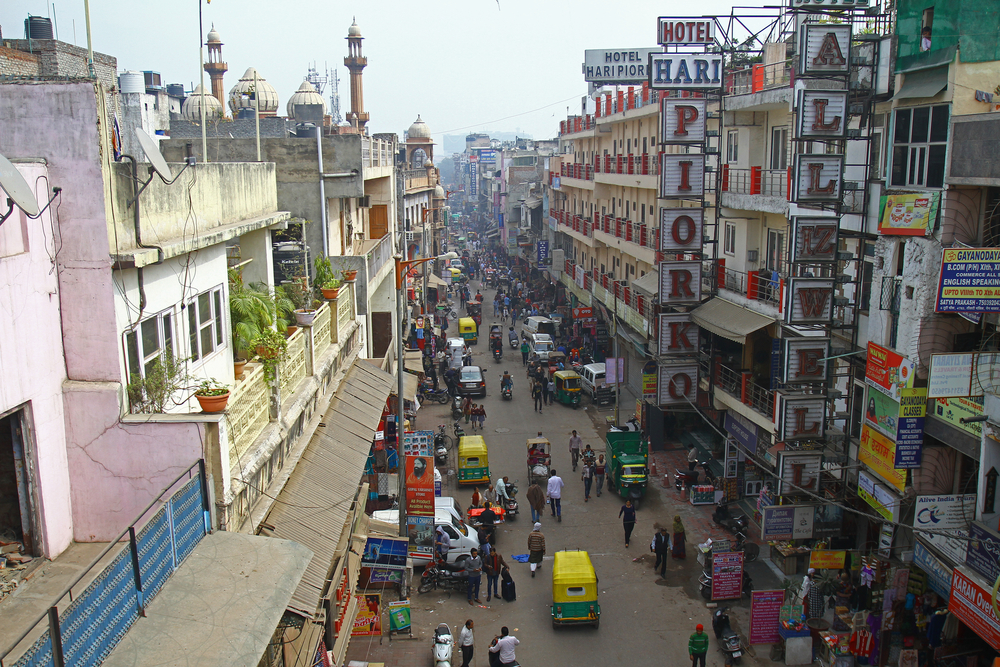 Delhi Hotels & Restaurant Owners Association has decided to boycott Chinese goods and not provide any accommodation to Chinese nationals as a mark of protest against the recent Chinese aggression along the Indian border.

The Association has written to the Confederation of All India Traders (CAIT) and has extended full support to its boycott Chinese goods campaign.

"We are pleased to inform you that our association has decided to wholeheartedly support the campaign of CAIT and as such we have decided to boycott Chinese goods which are being used in our hotels and restaurants and henceforth we shall not be using any Chinese products in our establishments," the Delhi Hotel & Restaurant Owners Association said in the letter to CAIT.

The association said it has also decided not to provide rooms to "any Chinese national at a time when China is repeatedly in attacking mode on our brave Indian forces".

CAIT secretary-general Praveen Khandelwal said it is quite evident that people from all walks of life are more willing to join its campaign.