Delhi violence: Man who brandished gun at cop arrested from UP

He fired eight rounds in the presence of police personnel. 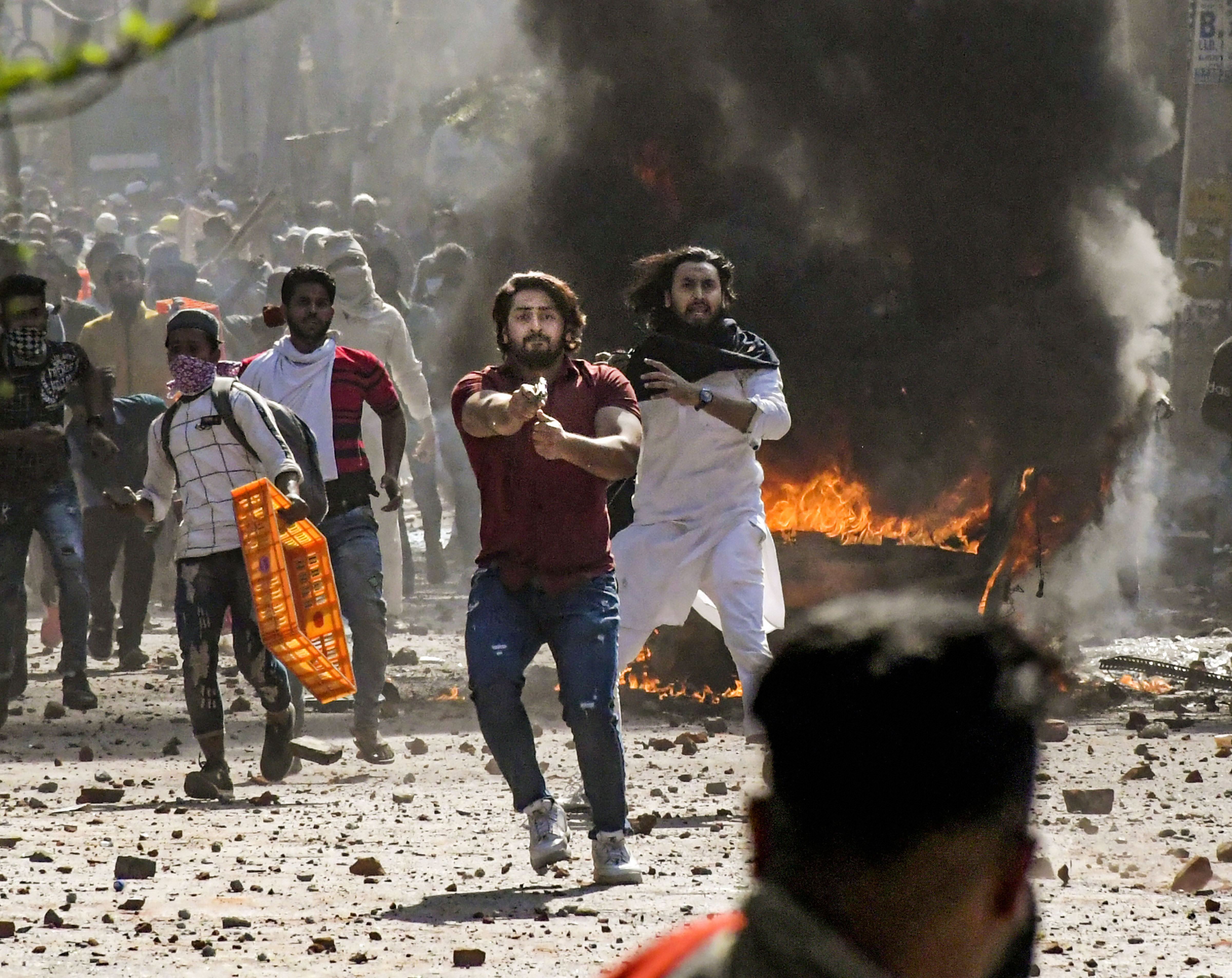 A gun-wielding man who was seen confronting an unarmed policeman during the violence at Maujpur in northeast Delhi has been arrested from Uttar Pradesh and is being brought to the national capital, officials said on Tuesday.

The man fired eight rounds in the presence of the police personnel.

He was identified as Shahrukh and had been at large since he was seen brandishing a gun in front of the cop during the riots in northeast Delhi on February 24.

Earlier, the police had also said that Shahrukh may not be the shooter’s real name. A police officer told The Telegraph: “We are still not sure about his actual identity. Shahrukh could be one of his aliases.”

Videos of the man brandishing a gun had been widely circulated on social media and showed him confronting a cop and then firing at another direction. The police had said no one was injured in the firing and the man had been detained and later arrested on the day of the incident.

However, the news of his arrest was later found to be untrue.

“It’s very mysterious why some police officers claimed that (Monday) night that he had been detained and later arrested. It seems there has been some miscommunication. Multiple police teams are conducting raids to arrest him and ascertain his identity,” the police officer had said.

At least 42 people died and over 200 hundred injured in the violence that gripped the northeastern part of national capital.

The man fired eight rounds in the presence of police personnel.