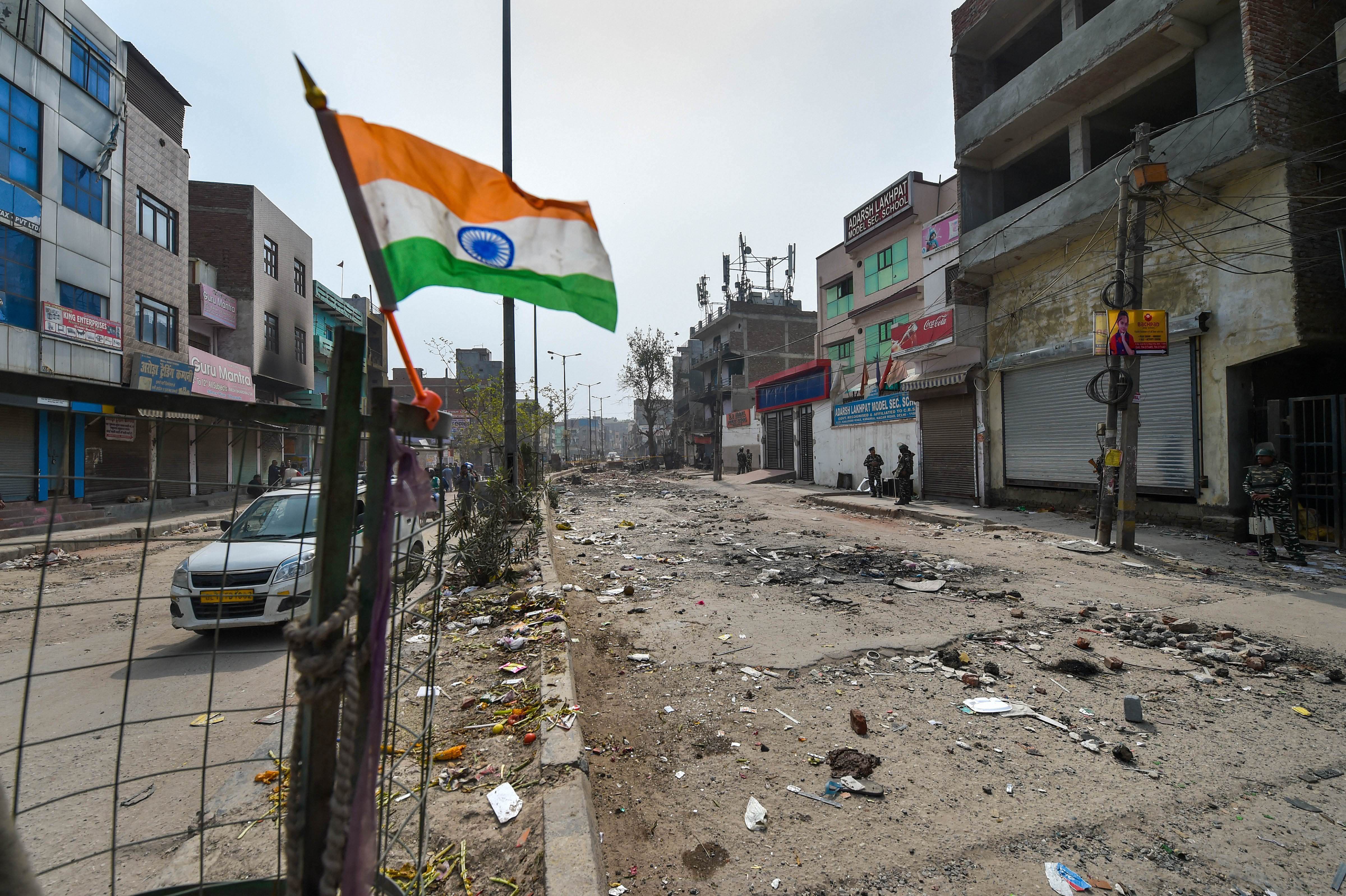 The death toll in the Delhi's communal violence has gone up to 42 now with four more fatalities being recorded at the city's GTB Hospital on Friday, officials said.

The number stood at 38 till Thursday.

Nearly 7,000 paramilitary personnel have been deployed in the affected areas of the northeast district since Monday to assist hundreds of Delhi police men and women to maintain peace.

More than 250 people have been injured in the communal clashes. The areas mainly affected include Jafrabad, Maujpur, Chand Bagh, Khureji Khas and Bhajanpura.