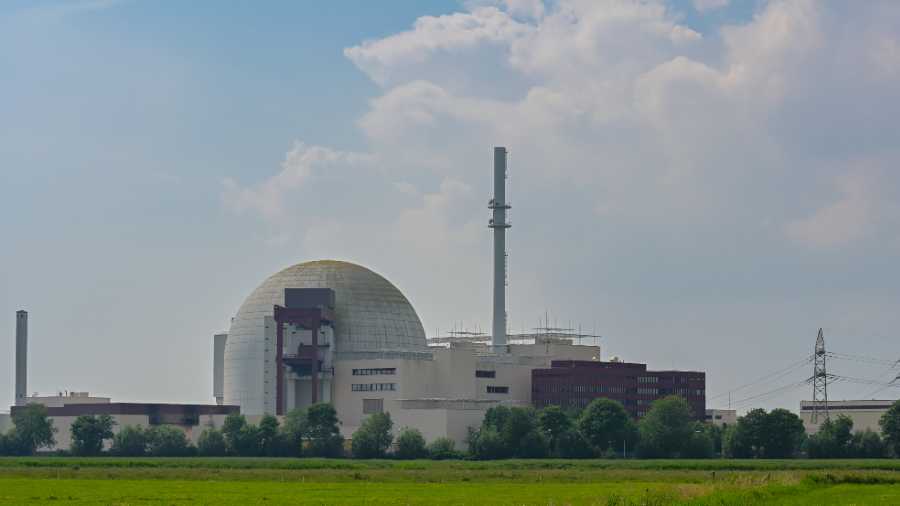 Germany closed down three of its last six nuclear power plants. The reactors — at Brokdorf, Grohnde and Gundremmingen — had been the source of electricity to millions of households for 40 years. The phasing out is because of a pledge made by the government in the wake of Japan’s Fukushima accident in 2011. A quake followed by a tsunami led to fuel melting and off-site release of radiation. The remaining three reactors are to close down by end-2022 even as the country continues to work its way to meet most of its power demands through renewables.

The Philippines passed a law prohibiting child marriage despite disapproval of Filipino Muslims. One in every six Filipino girls gets married before reaching their 18th year. Last year, when the bill was passed, Senator Risa Hontiveros had said, “Today, we give our girls a chance to dream...”