Advertisement
Home / Culture / Snapshots from the foothills of Nandi Hills

Snapshots from the foothills of Nandi Hills

A perfect day trip an hour's drive away from Bangalore 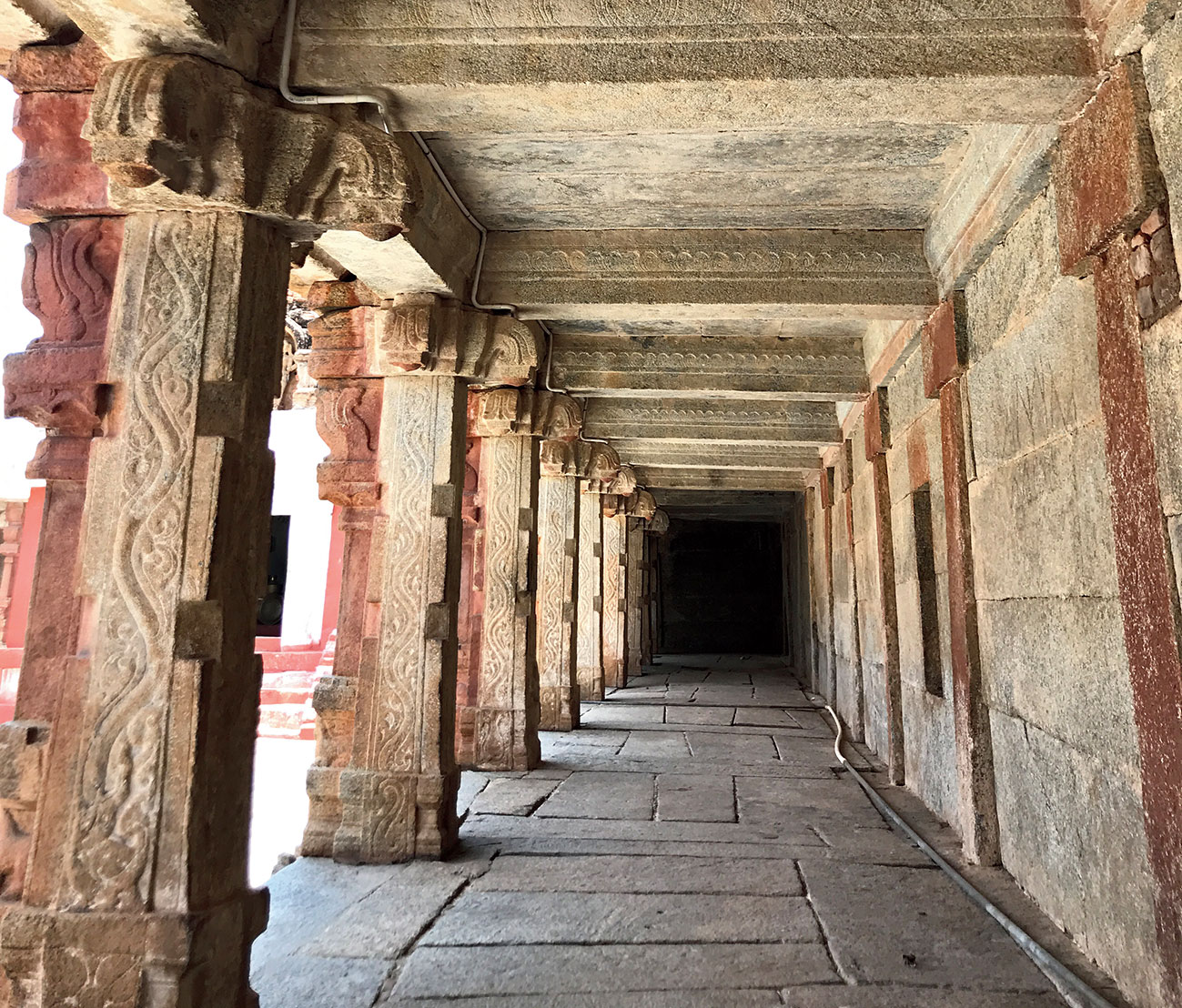 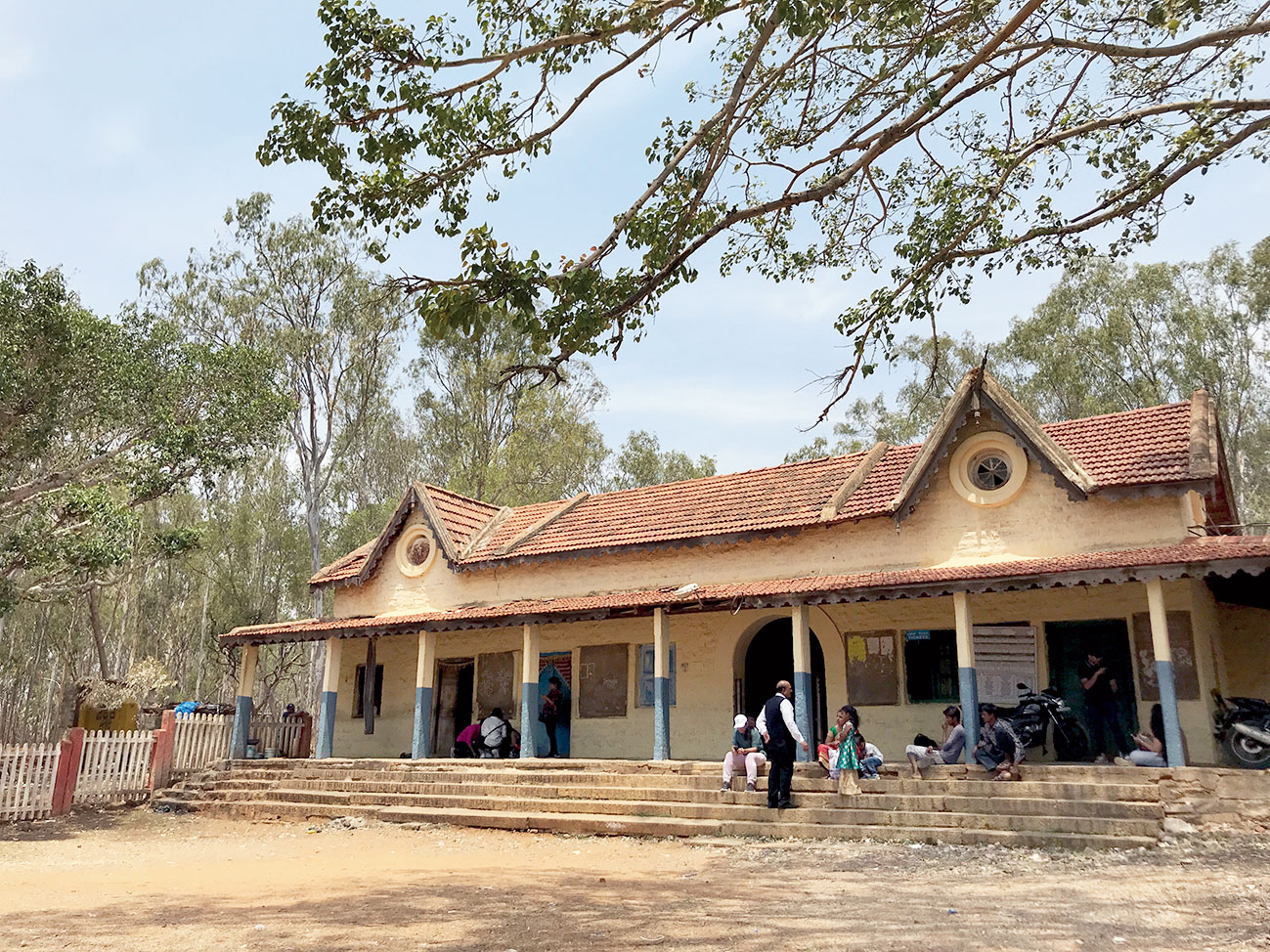 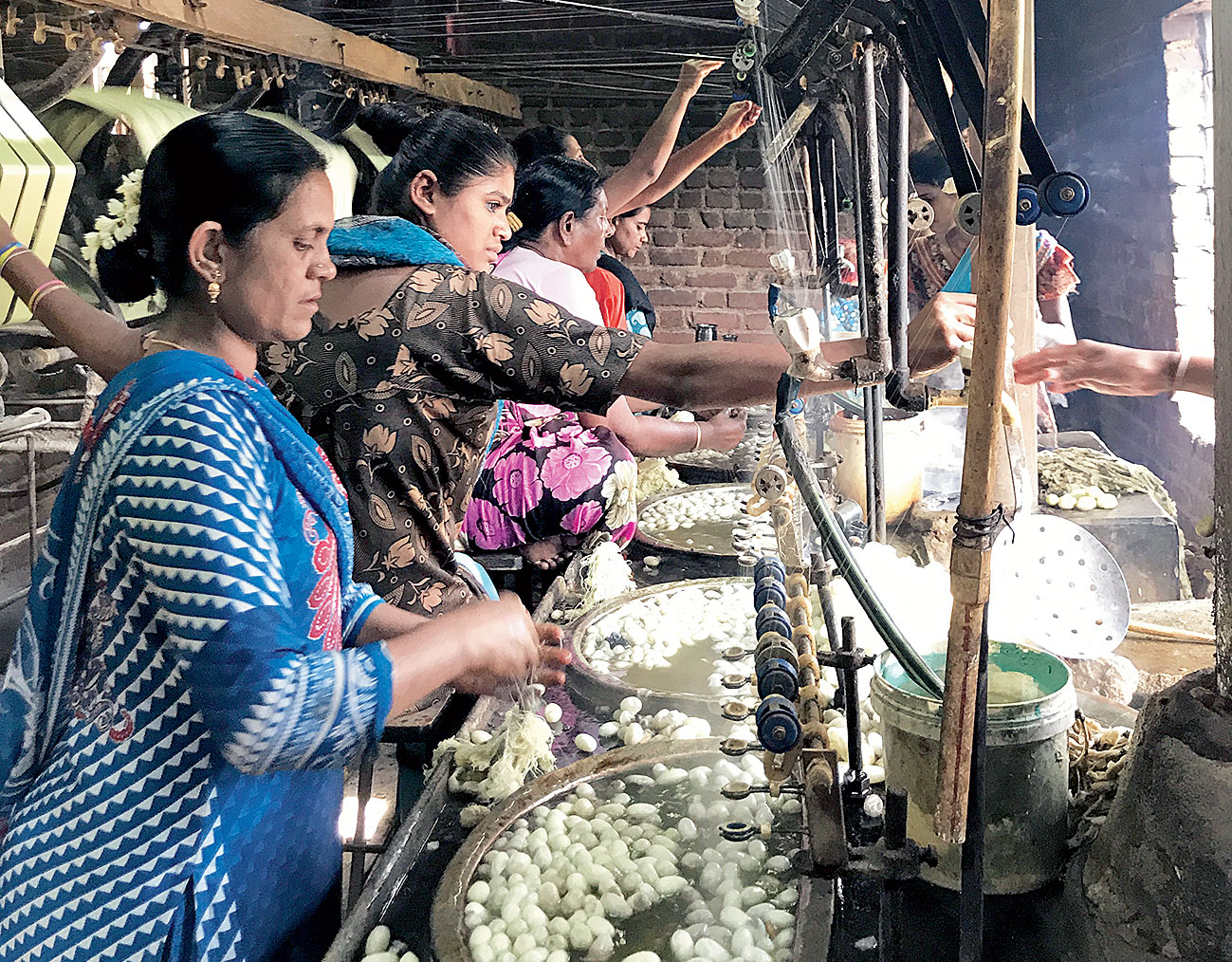 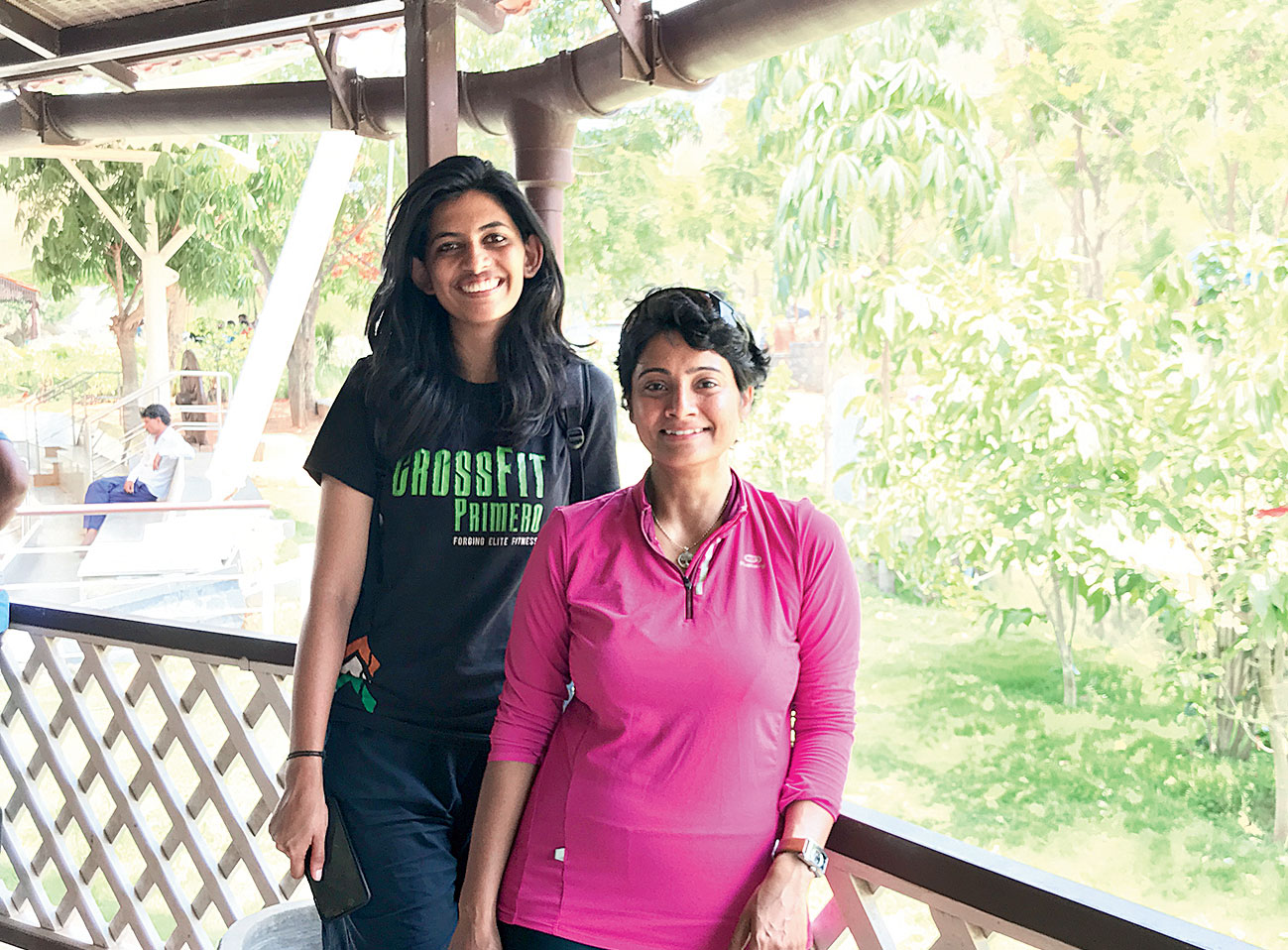 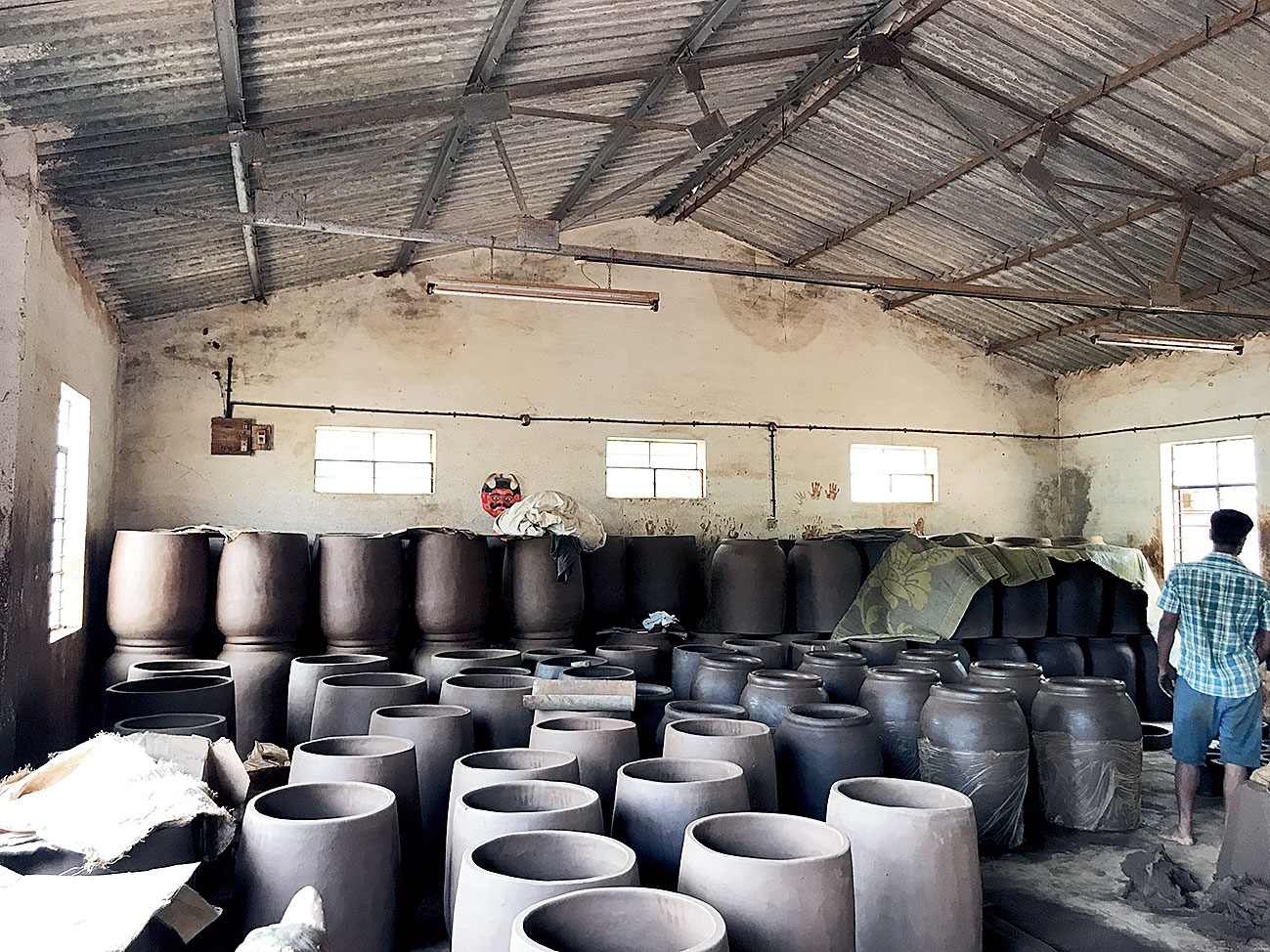 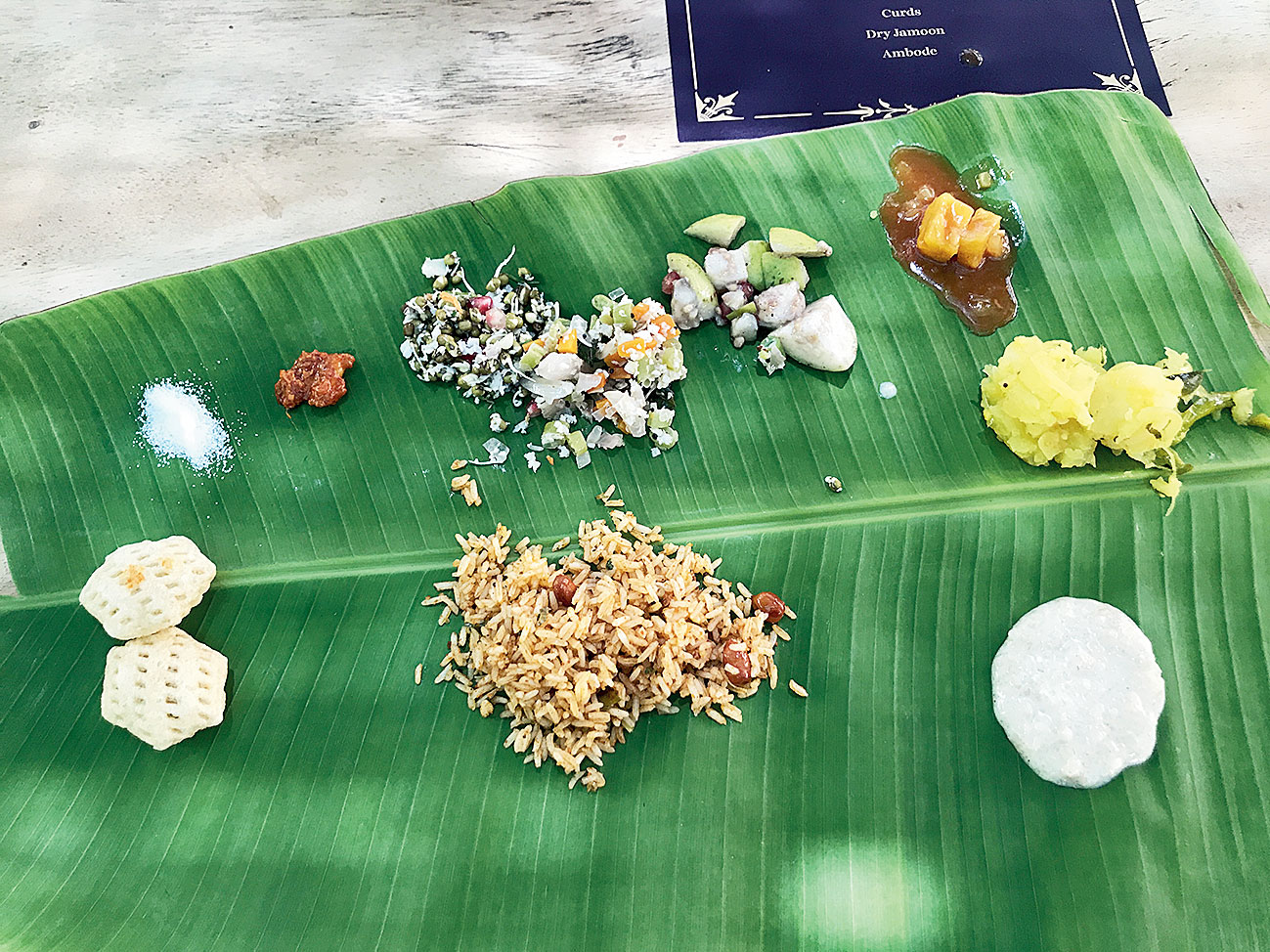 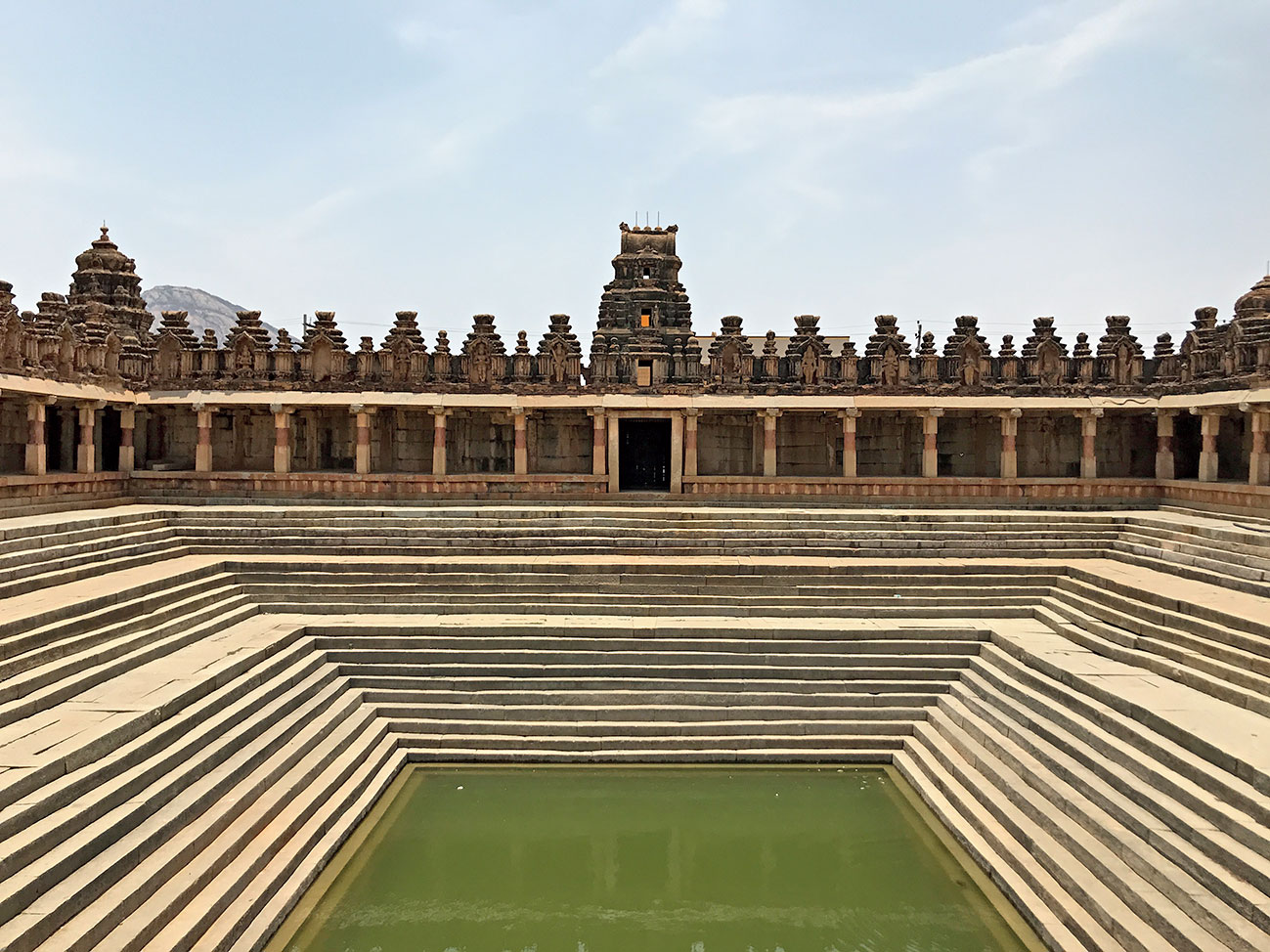 The vast stairwell at the Bhoganandishwara Temple
Anannya Sarkar

A little over an hour’s drive away from Bangalore are the foothills of the Nandi Hills. As the road curves and bends into the rustic landscape out of the city, one can have a field day with their camera. Once there, we were taken to the quaint Discovery Village, an eco-responsible green resort, where a set of bicycles awaited those who could ride them. However, I chose to hitch a ride on the tempo meant to ferry the bicycles instead of the air-conditioned bus to take in the views better! #PerilsOfNotKnowingHowToCycle 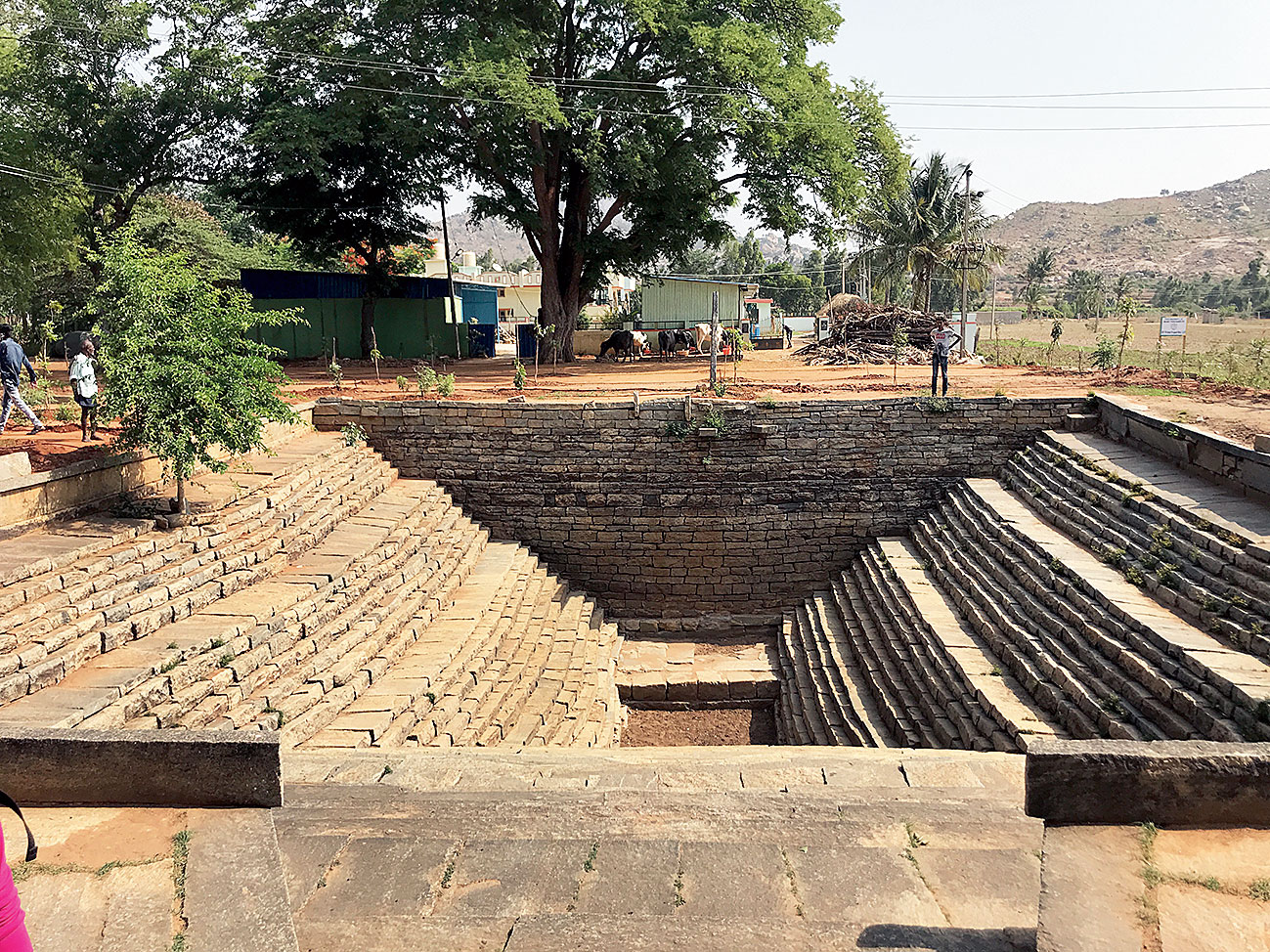 The Nandi railway station was built in the British era and is still functional. With a look straight out of a short story by Rudyard Kipling, this station also has a local vineyard right opposite and a huge banyan tree which has aged as well as the station, having crossed the century mark a while ago.

After a day out in the sun, we headed back to Discovery Village and pigged out on a traditional south Indian lunch served on banana leaf with delicacies such as Alugadde Palya, Puliyogare, Rasam and rice.

We then walked over to this family-owned pottery unit where we got to try our hands at making our own objects of clay, with Mahesh giving me a hand at making my own tumbler. The biggest demand comes from making tandoors for eateries, though Mahesh admitted he was open to making newer things like even beer mugs!

The Bhoganandishwara Temple, believed to have its foundation laid in the ninth century, has seen alterations and additions in the hands of dynasties such as the Cholas, Hoysalas, Gangarasas, Pallavas and the Vijayanagar Empire in the 700 years that followed. Of late, it’s become a hot fave for Bangaloreans in the pursuit of destination weddings, not too far from the city. The temple with its rows and rows of ancient columns, shrines and exquisite carvings was a beauty of a rare kind, tucked away from the humdrum of the city. But when I was led by my hand with my eyes closed, only to open them to witness the beauty of the vast stairwell I was convinced of a beauty greater than that of the temple itself in this little village of Chikkaballapur.

Lily and Tejaswini from Bangalore-based Unventured were our guides for the day trip and made sure we had both our fun and history quotients quite high throughout!

Our first stop was this stepwell in Sultanpet, which was a site of a battle between Tipu Sultan’s army and the soldiers of the British East India Company and was the Indian ruler’s hub of economic development for the region.