The slain inspector Subodh Kumar Singh, had originally been in charge of the investigation of the Dadri tragedy 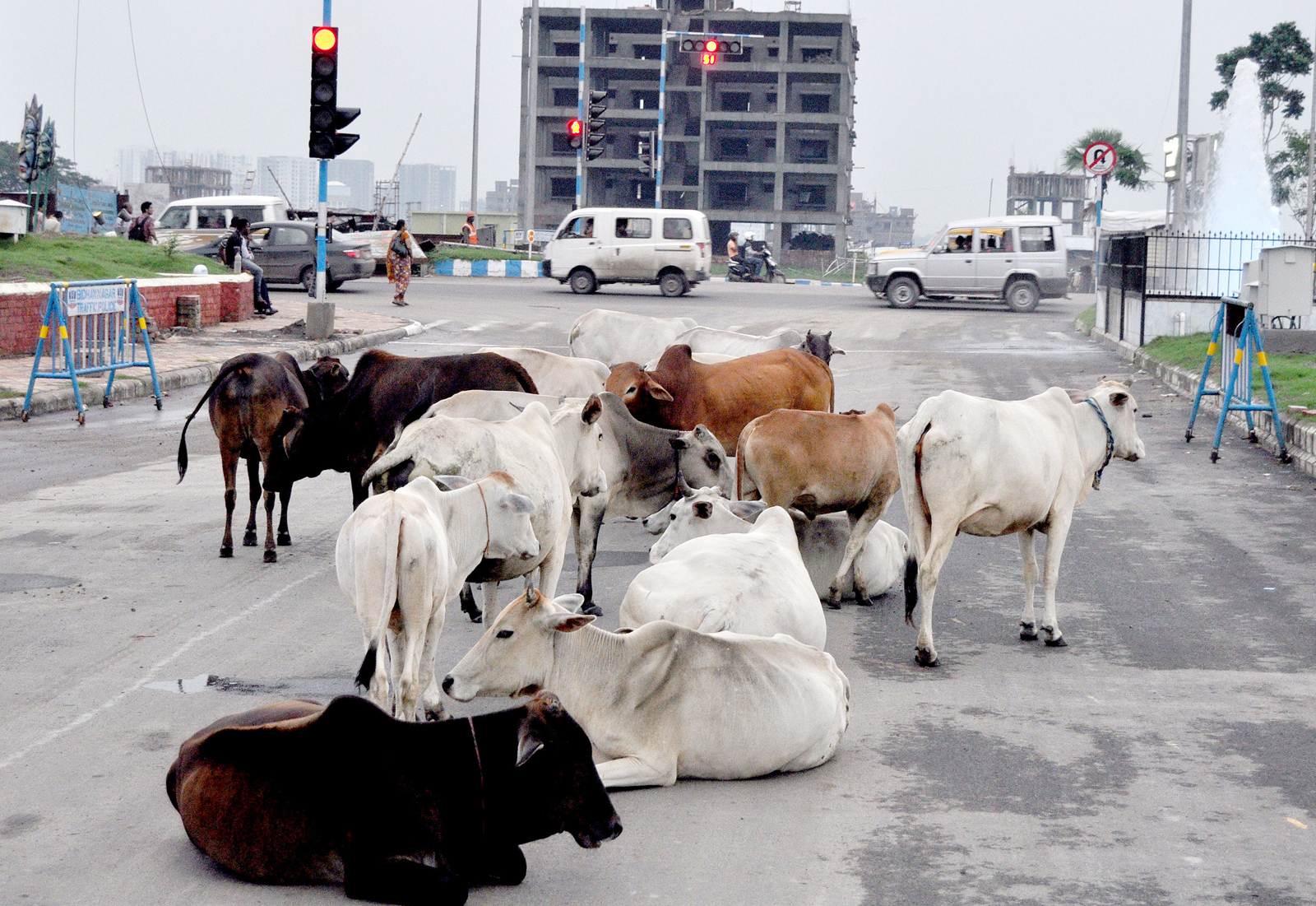 The chief minister of Uttar Pradesh is a very angry man. And he has reason to be. Several cows were found slaughtered in a sugarcane field in Bulandshahr in west UP last week. True, there was communal tension. True, a cop and a college student were collateral damage. But the first was “law taking its own course”, the second an “accident”, according to Adityanath. True, it happened days before the Babri demolition anniversary and during some key Assembly elections, but come now, that is neither here nor there. Everything in life falls somewhere between Ram and rahem. The director general of police O. P. Singh told media, “What happened in Bulandshahr is part of a larger conspiracy.” He was talking presumably about the cow deaths because he did say something about it being a “reverse investigation”, which would mean priorities in the reverse, no?

The cow is actually a goat, a scapegoat in all this, that is obvious. Emerging reports show that behind the bovine mischief was a saffron bunch. The main accused is Bajrang Dal leader Yogesh Raj. In a video release, Raj has tried to clear his name. He has named seven Muslims, including two minors, for the cow deaths. He didn’t say they were suicidal, but it would appear so. Bajrang Dal's western Uttar Pradesh region co-convenor was petulant. He said, “All over the country, the Bajrang Dal's image is being maligned.”

No matter who blamed who, you will agree that someone killed those cows. The Telegraph reported that some cow heads were hanging from ropes, which means they were brutalised. And this despite such a cow-towing state government. Ever since Adityanath came to power, there has been an unprecedented budgetary allotment for the welfare of cows, then came the Nand Baba Puraskar Scheme, the Gokul Puraskar, a recommendation for cow sheds in jails — for abandoned cows. UP jails are already overcrowded but what of it; it is a Cow Welfare State, Cow comes first. The CM's best friend is a red Sahiwal called Nandini.

The slain inspector Subodh Kumar Singh, had originally been in charge of the investigation of the Dadri tragedy. (Another cow connection.) Remember how they said Akhlaque had beef in his home? As to where the meat of the matter was from is pending revelation. But fact is, someone killed a cow, in word before deed, to further an end. It is a known fact that since 2014, cow vigilante violence has gone up. And since we are in reverse mode, we are thinking this also means increased cow brutalities in thought, word and action. But wouldn’t that be the converse of what the UP government and the BJP at large set out to do? While they are pointing a finger at X, Y, M, aren’t those other fingers pointing back at them?