His song "Jamaica Farewell" has been recorded by Harry Belafonte, Jimmy Buffett, Carly Simon and even Bengali musicians 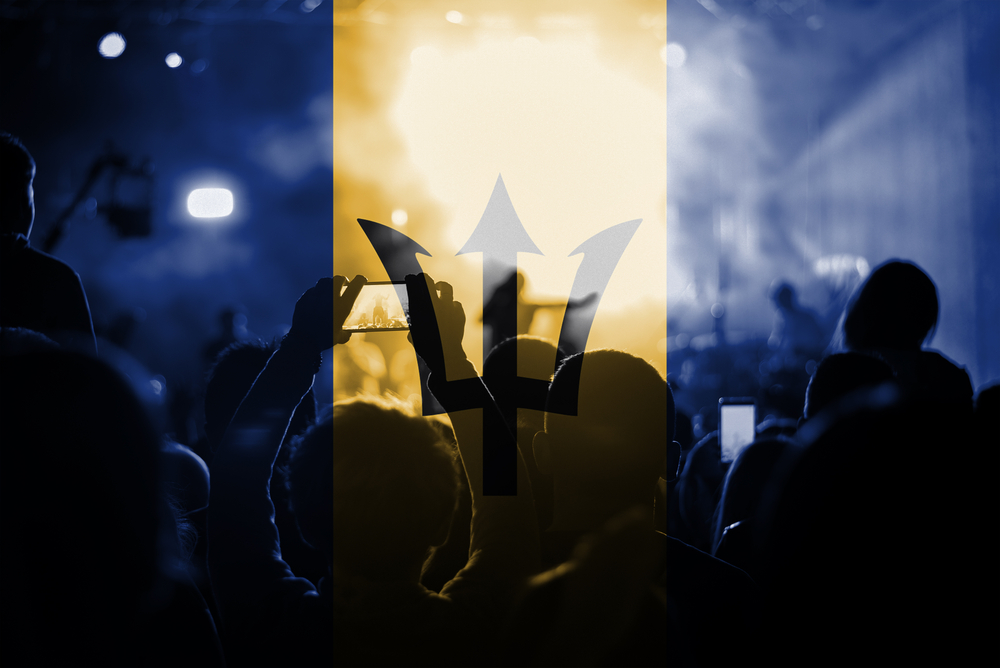 Composer Irving Burgie, who helped popularize Caribbean music and co-wrote the enduring Harry Belafonte hit 'Day-O (The Banana Boat Song),' has died at the age of 95.

'Day-O,' written in 1952, has been ubiquitous, appearing in everything from the film and Broadway musical 'Beetlejuice' to an E-Trade commercial. 'Day-O' was also the wake-up call for the astronauts on two Space Shuttle missions in the 1990s. When a superstar list of music royalty gathered to film the 'We Are the World' video in 1985, most burst into a playful version of 'Day-O' in between takes. Lil' Wayne used a sample of 'Day-O' in his '6 Foot 7 Foot.'

According to the Songwriters Hall of Fame, Burgie's songs have sold over 100 million records throughout the world. Many were recorded by Belafonte, including eight of the 11 songs on Belafonte's 1956 album, 'Calypso,' the first album to sell over 1 million copies in the U.S. Burgess also penned songs for the Kingston Trio ('The Seine,' 'El Matador,' and 'The Wanderer') and for other groups.

His 'Jamaica Farewell' has been recorded by Belafonte, Jimmy Buffett, Carly Simon and others. Others who have sung his songs include Mantovani, Miriam Makeba and Julio Iglesias. Burgie's classic Caribbean standards include such familiar hits as 'Island in The Sun,' 'Angelina,' and he was co-writer of 'Mary's Boy Child.' He also wrote the 1963 off-Broadway musical 'Ballad for Bimshire' that starred Ossie Davis.

He served in an all-black U.S. Army battalion in World War II and used GI Bill funds to pay for music studies. Burgie studied at the Juilliard School of Music, University of Arizona and University of Southern California. He became a folk singer using the stage name 'Lord Burgess' and performed the circuit between New York and Chicago, making his New York nightclub debut at the Village Vanguard in 1954.

After announcing his death, Mottley asked for a moment of silence for the Brooklyn-born Burgie, who wrote the lyrics to the national anthem of Barbados — his mother's homeland.

'We write our names on history's page/With expectations great/Strict guardians of our heritage/Firm craftsmen of our fate,' go some of the lines of the anthem.