Bad Bunny is the flavour of the season 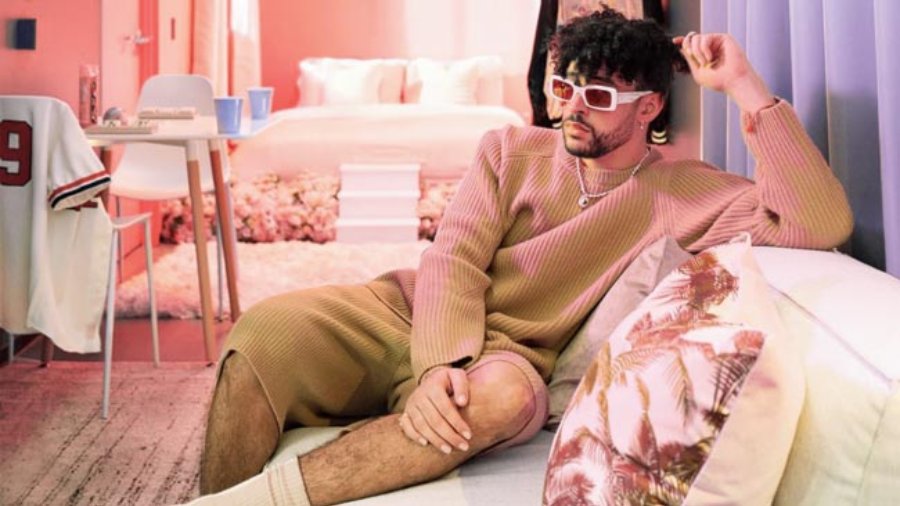 Bad Bunny, who has been Spotify’s most-streamed artiste for two years running, packs a punch with his new album — Un Verano Sin Ti — on the Billboard chart. The superstar’s LP has moved 274,000 equivalent album units in its debut week of release, ensuring he tops the Billboard 200 for the second time (chart dated May 21) and picks up the best single-week performance of the calendar year so far, improving on 222,000 units moved by Future’s I Never Liked You the week before.

The latest release has the 28-year old explore lost love in the Caribbean and as always he has Puerto Rico at the heart of his work, in way of theme and sound.

Born Benito Antonio Martínez Ocasio, the artiste has been mushing pop punk, bachata, dembow and reggaeton with ease. In 2020, he had released two LPs, including El Ultimo Tour Del Mundo, the first fully Spanish-language album to hit number one on the Billboard 200 chart. He is also the story of dreaming big and living it. He was a grocery bagger in the town of Vega Baja and now he is one of the most popular global acts as well as a fashion renegade. He is also making his screen debut in July with the film Bullet Train in which he will be in an action scene opposite Brad Pitt.

“It’s a record to play in the summer, on the beach, as a playlist,” he has said in an interview with The New York Times. “When I was a little kid, my family would go to the West on vacation.” For Un Verano Sin Ti he explored the eastern side, near Río Grande and Fajardo.

The album also has collaborations with indie artistes, like the Marías and Bomba Estereo. The man’s music embraces what’s happening around him. In April, Puerto Rico experienced an island-wide blackout. El Apagon talks about the blackouts. In the song he also declares in Spanish: “Now everyone wants to be Latino,” which refers to musicians who “don’t have a thing to do with Latino culture” but sing in Spanish.