Single malts: How Scotland’s finest came into being

The earliest written record of whisky production is from 1494 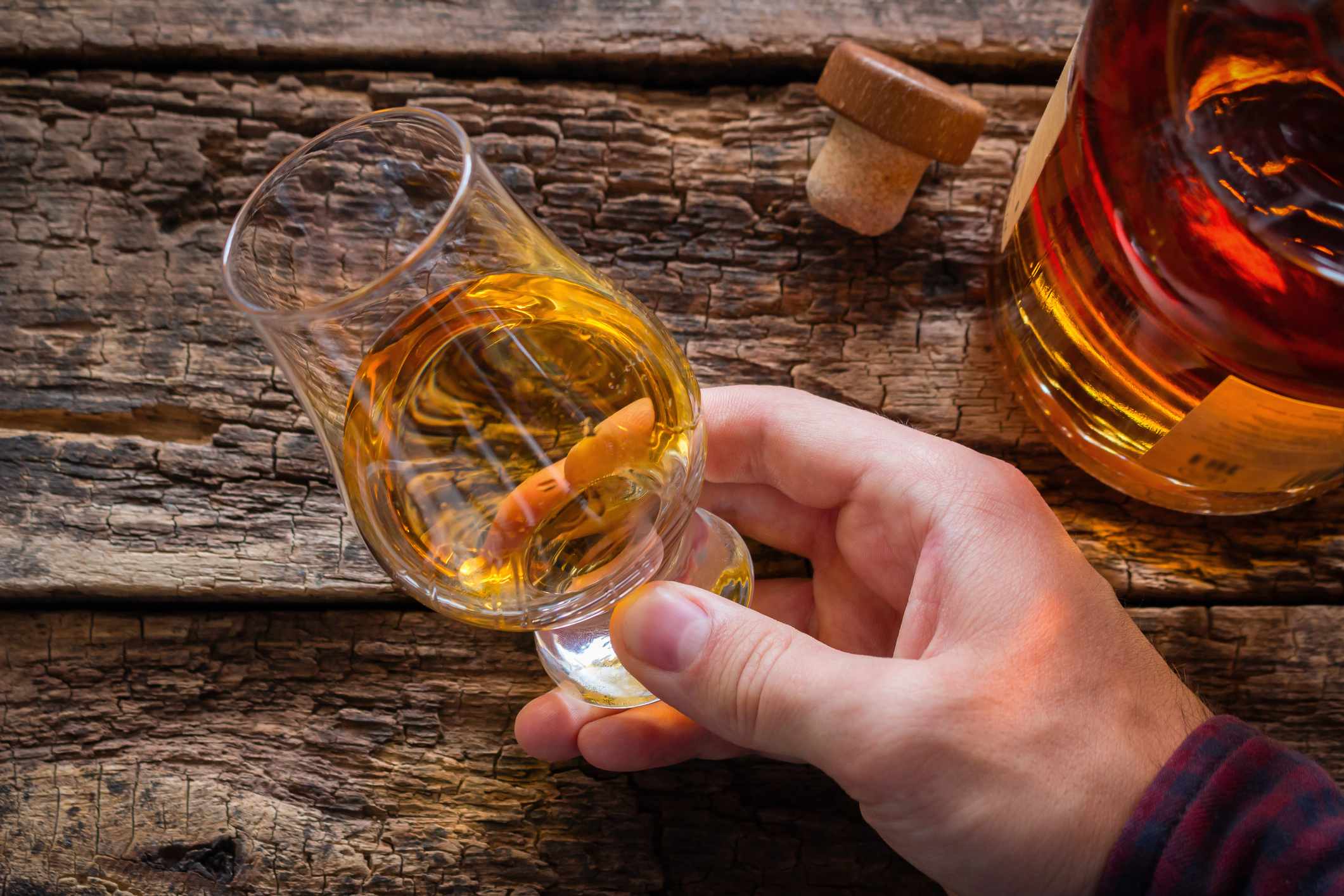 Unlike a blended scotch, when you indulge in a single malt whisky you are experiencing the character of one specific distillery, the flavours of which will depend greatly on how they have chosen to craft their own signature style
iStock
Tristan Campbell   |   Published 11.02.20, 11:34 AM

To find out how Scotch Whisky developed on the global stage and gained reputation far beyond the Scottish Highlands, we need to look south and cross the English Channel to France. During the early 19th century, French cognac was still the most popular spirit amongst the great and the good of Great Britain. However, in the 1850s devastation hit the French vineyards in the form of the Phylloxera virus, which resulted in the cessation of Cognac production. For scotch whisky distilleries this could not have happened at a better time, Queen Victoria’s purchase of Balmoral Castle in 1856 fuelled a growing thirst for all things Scottish, thus opening the market for scotch whisky. With the British empire at its peak, expats across the empire took their new tipple of choice along with them, and before anyone knew what had happened Scotch whisky was in demand across the globe.

It wasn’t all plain sailing though for the scotch whisky industry; the Great Depression, Prohibition in the US and the impact of the Second World War almost obliterated the industry, many distilleries were forced to closing and many others were co-opted into the British war effort. When the Allied forces claimed victory over Nazi Germany in 1945, thirty-four malt distilleries re-instigated malt whisky production. Following the war, Prime Minister Winston Churchill famously quipped in a meeting on post-war rationings that “On no account reduce the barley for whisky. This takes years to mature and is an invaluable export and dollar producer. Having regard to all our other difficulties about export, it would be most improvident not to preserve this characteristic British element of ascendancy.”

In the decades which followed distillers have increased capacity, sales of single malt whisky have steadily grown and today we have a healthy demand for single malt scotch whisky, far greater than Jon Cor, King James or Captain Bill Smith Grant could have ever imagined. The boom in production has been particularly evident in the past 15 years. On the tourism side visitor numbers are also on the increase, in fact visitor numbers at scotch whisky distilleries are second only to those visiting Edinburgh Castle with it’s much more accessible city centre location. This seemingly unstoppable demand leaves me in no doubt that the most exciting years of single malt are yet to come, so sit back, relax and prepare to enjoy many new expressions of your favourite single malt in the years to come.

If you ask anyone to think of Scotland and make a list of whatever comes to mind, that list will no doubt include Tartan kilts, Bagpipes, Haggis, or the Loch Ness Monster, but right at the top of that list will most likely be our most famous export of all… Scotch whisky! Produced and matured across Scotland where individual distilleries – each producing their own signature single malt whisky – are set amongst dramatic windswept hills and glens. Designed to work in harmony with their natural surroundings, their locations carefully chosen to take advantage of the natural resources on offer.

The earliest written record of whisky production is from 1494, when King James IV of Scotland awarded “Eight bolls of malt to Friar John Cor wherewith to make aqua vita”. Aqua vita - Latin meaning the water of life, which translates into Scots Gaelic as “Usque baugh” (pronounced oos-key baa) which has developed into the word whisky. Despite dating back so far, single malt production remained an illegal cottage industry for many years. The Highlands became synonymous with single malt production for the very reason that the terrain was so challenging; the mountains, thick forests and deep valleys were a great place to hide from the authorities. Attitudes slowly changed, and by the 19th century whisky was not just the preserve of the Highland monks and farmers, it was also the drink of choice for British royalty. When King George IV visited Scotland in August 1822, he requested whisky from the Glenlivet valley – known today as the Speyside region – and refused to drink anything else for the remainder of his tour. The following year the Excise Act was passed by British Parliament allowing licensed highland distilleries to legally produce whisky. Quality and production capacity increased rapidly, and scotch whisky became a thriving and formidable industry.

Single malt scotch whisky is defined as a whisky which is produced at one single distillery, using only malted barley, water and yeast. Single malt production is split into five geographical localities, each having a distinctive flavour profile: Lowlands (light & fresh), Highlands (spicy & intense), Speyside (fruity & floral), Campbelltown (oily & salty) and Islay (Peat smoke). Unlike a blended scotch, when you indulge in a single malt whisky you are experiencing the character of one specific distillery, the flavours of which will depend greatly on how they have chosen to craft their own signature style. The variables which they might use to set themselves apart from any other distillery include; the strain of barley used, the water source, they type of yeast, the length of fermentation, the shape and size of the copper pot stills, or at which point they take the middle cut (or as we call it, the heart), and that is long before we even start to talk about the length of maturation and type of casks used. With all these techniques and variables at their disposable, single malt distilleries aim to produce something truly unique and full of character. This is just one of the reasons why single malts command a higher price than blended scotches.

The author is the Global Brand Ambassador for The Glenlivet 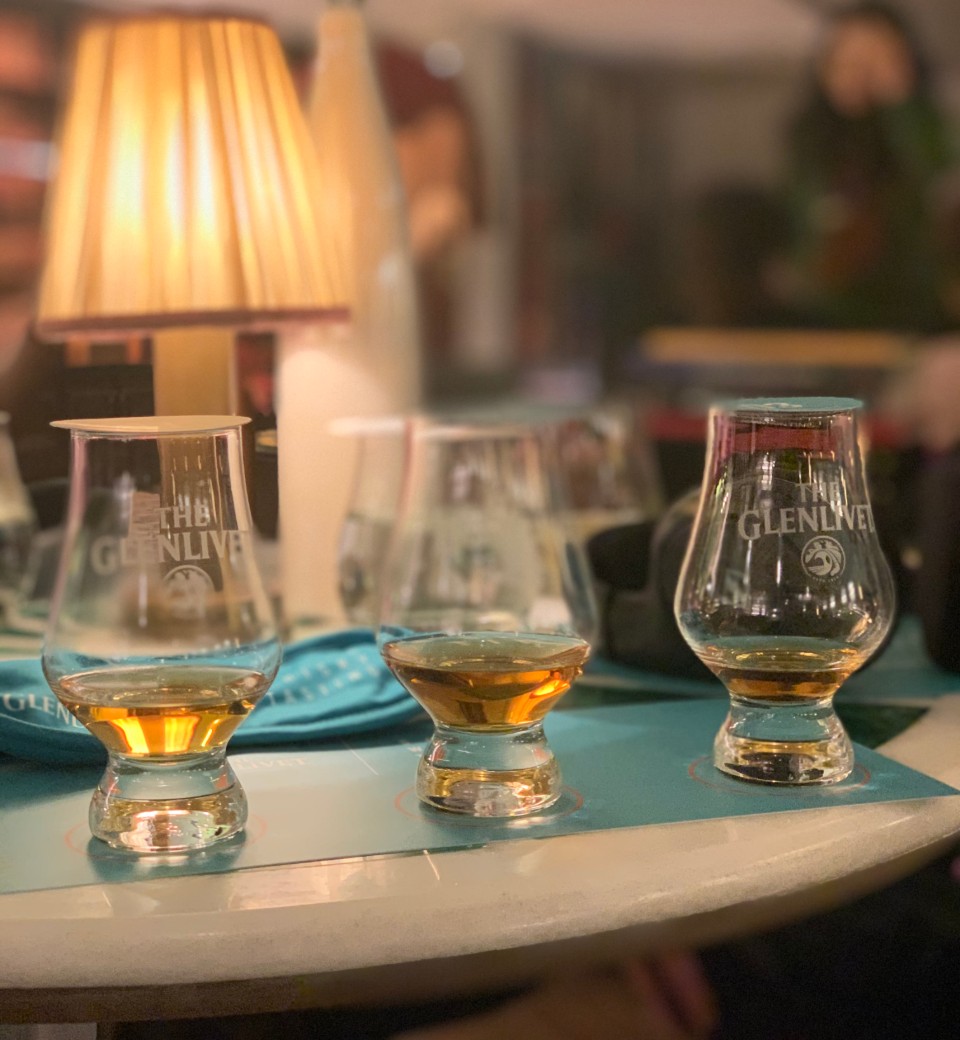